Video advertising saw a sharp decline in the past quarter with ad attempts in Q2 down 28% globally and 22% in the United States as compared to Q1 2020, according to Conviva’s latest “State of Streaming” report. 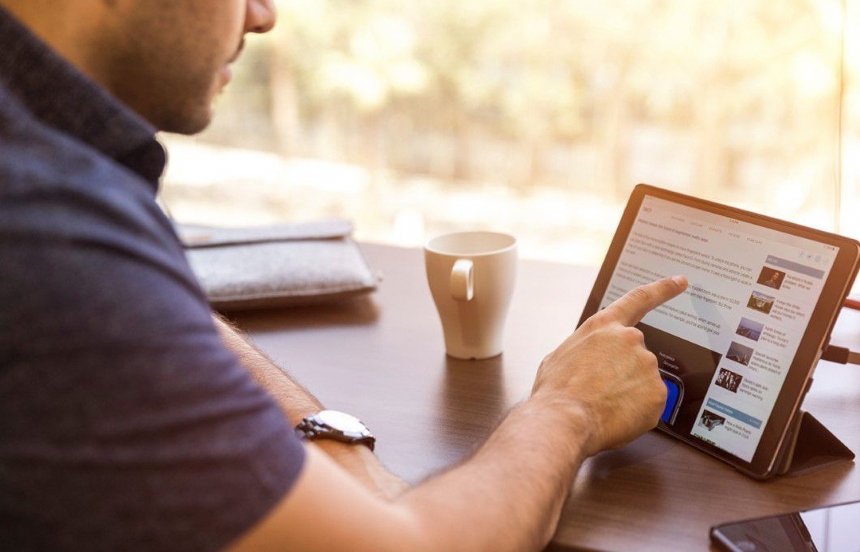 Video advertising saw a sharp decline in the past quarter with ad attempts in Q2 down 28% globally and 22% in the United States as compared to Q1 2020, according to Conviva’s latest “State of Streaming” report, which also details the impact of Covid-19 with expanded regional benchmarks illustrating that while streaming continues to grow overall, it slowed in May and June as compared to its height in April when shelter-in-place orders drove streaming viewing up 81% year over year. 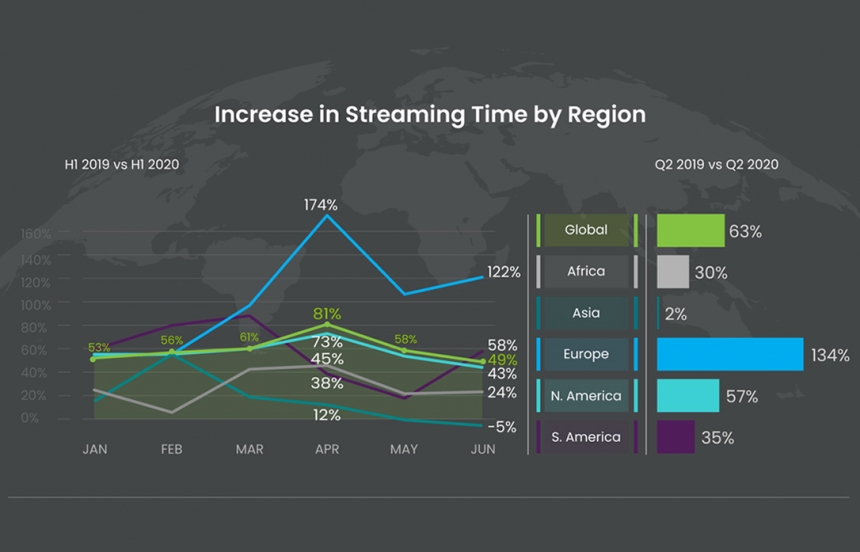 While advertising demand dropped in Q2, due in part to a lack of sports, streaming ads saw significant improvements in overall quality. Viewers spent 38% less time waiting for an ad to start in Q2 as compared to Q1, and as a result, pre-ad viewer-initiated exits dropped 22%. Ad picture quality also improved, with bitrate up 53%.

Despite quality improvements, nearly 45% of ads represented missed opportunities. The most common advertising issue continues to be the lack of demand as publishers try to fill ad slots, but no relevant ad is available.

“Shelter-in-place mandates skyrocketed streaming viewership in April, led by Europe, which saw a 174% increase year over year. Unfortunately, advertising moved in the opposite direction, with global demand significantly reduced due to Covid-19. We expect advertising to bounce back in the coming quarters as the industry and viewers acclimate to a ‘new normal’ including streaming being part of the everyday routine,”  said Bill Demas, CEO of Conviva. 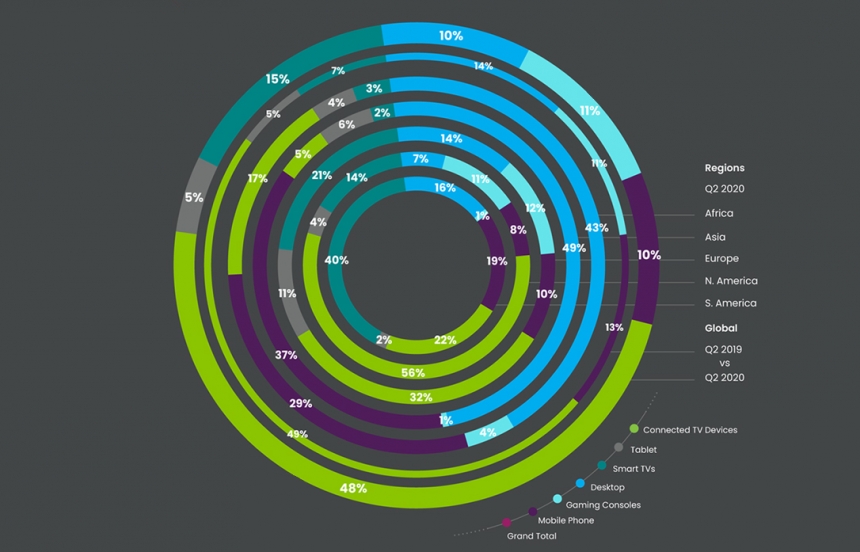 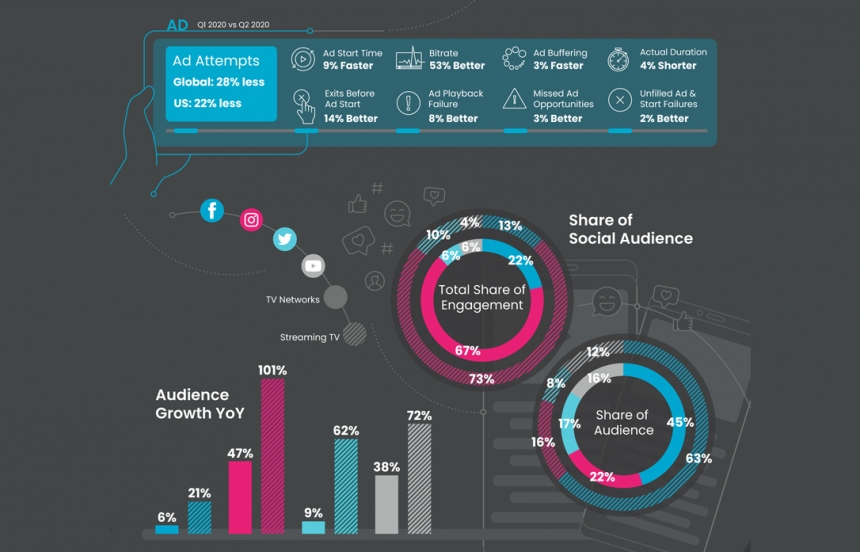 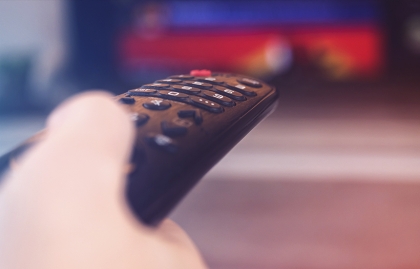 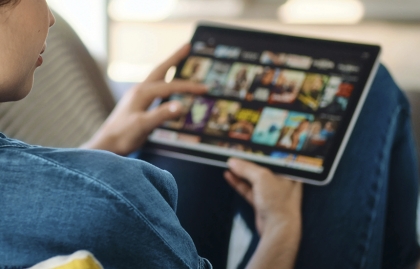 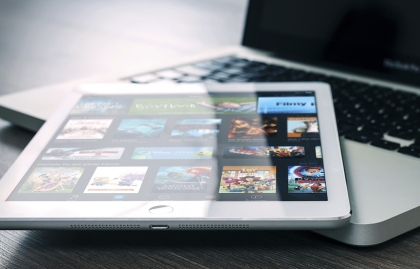 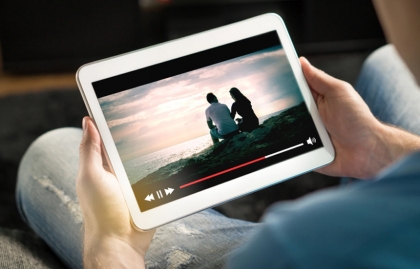 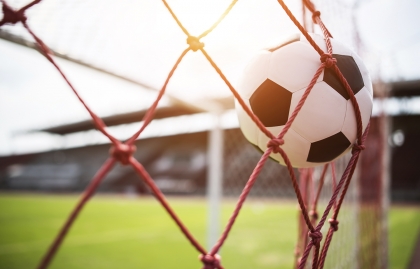 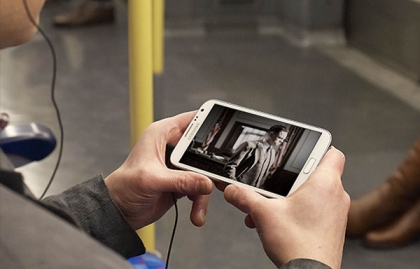