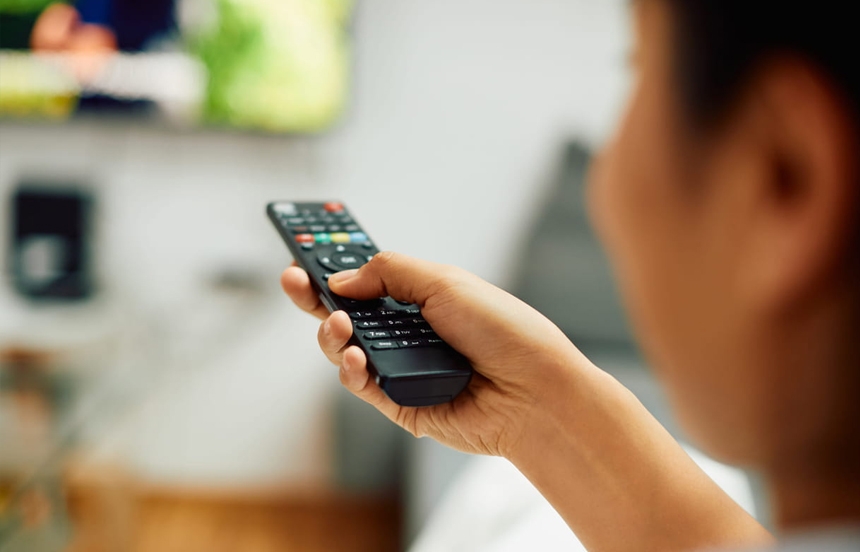 The Polish SVOD market saw the arrival of two global streaming giants in 2022, with HBO Max launching in March, followed by Disney+ in June. With international subscription video on demand services now capturing over 70% of the market, and with SkyShowtime set to launch by Q1 2023, local OTT services are having to adapt their strategies amid increasing competition from international players, Ampere Analysis noted in its latest report.

“US studio-backed SVOD platforms are well-placed to prosper in Poland. Ampere’s consumer survey in the first quarter of 2022 found that US-produced content is almost as popular among Polish Internet users as locally-produced content, particularly among younger demographics,”  commented Sam Young, the author of the report. 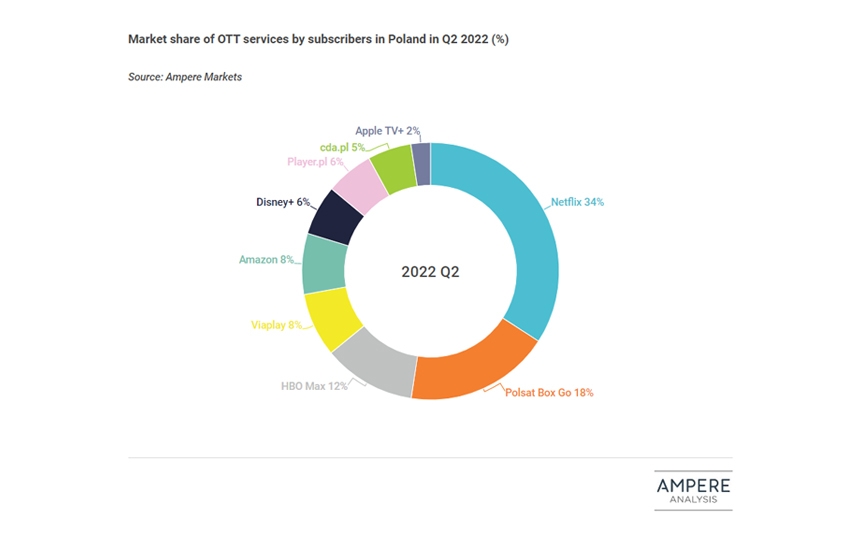 In fact, television series from the United States are more popular among 18-35 year olds than Polish series. Nevertheless, Netflix, which has been active in Poland since 2016, announced in April of this year that it had commissioned 18 new Polish films and series to strengthen its appeal to older local audiences.

According to Ampere, it is not just US services that appeal to Polish audiences, either. Nordic SVOD Viaplay has had success with its sports-focused strategy, securing over half a million subscribers within six months of its August 2021 Polish launch, driven by exclusive rights to the German Bundesliga and partnerships with local telcos: Play, UPC and Vectra.

Local OTT services are responding to the challenge: Polsat Box Go and player.pl have simplified their packages, while cda.pl and VOD.pl have introduced linear channels to their line-up. But partnering with global players is another emerging option: a distribution deal between Disney+ and Cyfrowy Polsat (owners of Polsat Box Go, which replaced IPLA and Cyfrowy Polsat Go in August 2021) has strengthened Cyfrowy Polsat’s OTT offering and eased Disney’s entrance into the Polish market, as they try to keep up with market leader Netflix.