The Canadian public channel will broadcast more than 2400 hours of live content across its multiple platforms. 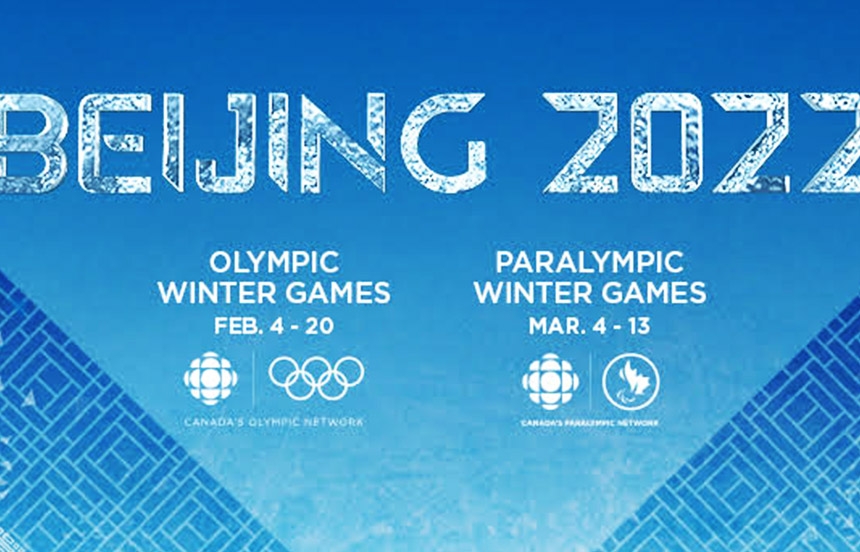 CBC/Radio-Canada has revealed new details about the national public broadcaster’s programming plans for the Olympic Winter Games Beijing 2022. “The current state of the pandemic has Canadians focused on their health and well-being. Our team at CBC is just as concerned about this as we prepare to produce our second Olympics in six months under pandemic conditions. Our number one priority is keeping our team safe and healthy, whether they be in Beijing, Toronto or Montreal,” said Chris Wilson, Executive Director, Sports and Olympics, CBC. “That said, we also believe that the Olympic Winter Games can once again provide some relief and escape for Canadians and unite the country around the performances of Team Canada just as Tokyo did last summer. With this in mind, we’re offering around-the-clock coverage of Beijing 2022 across all of our platforms, giving audiences the choice to watch and follow however, wherever and whenever they want. We look forward to the start of the Games and experiencing them with audiences from coast-to-coast-to-coast.”

LIVE CONTENT
CBC’s coverage of Beijing 2022 will be as comprehensive as any other Olympic Games with more than 2400 hours of live content across the public broadcaster's multiple platforms. In addition to TV broadcasts on CBC and partner networks TSN and Sportsnet, audiences will be able to stay connected and informed via CBC Gem, the CBC Sports app for iOS and Android devices and CBC’s Beijing 2022 website which will feature live-streaming of the broadcasts, as well as non-TV events.

The dedicated site, cbc.ca/beijing2022, will house full event schedules, results, athlete bios and features, daily updates and more. Plus, exclusive coverage will be provided by CBC Sports, including in-depth reports, highlights, digital series and on-demand replays of the biggest moments and events.

Broadcasting live from CBC in Toronto for 23 hours of daily coverage throughout the Games, CBC’s Beijing 2022 broadcast team is composed of trusted personalities known to Canadians. 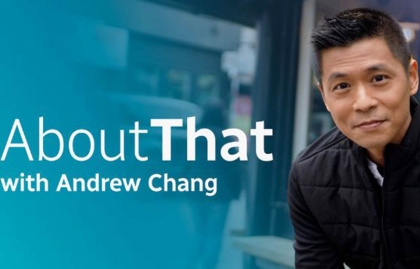 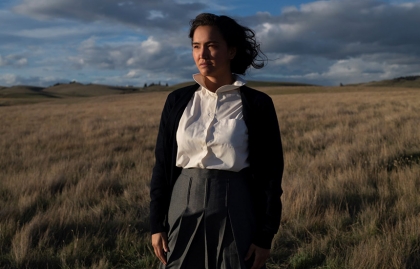 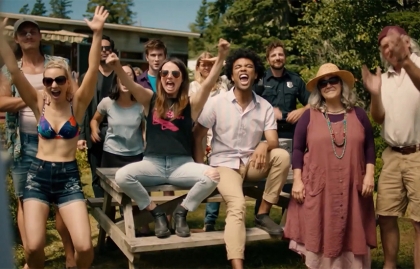 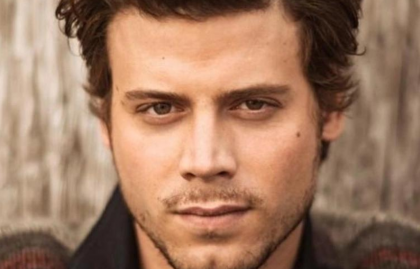 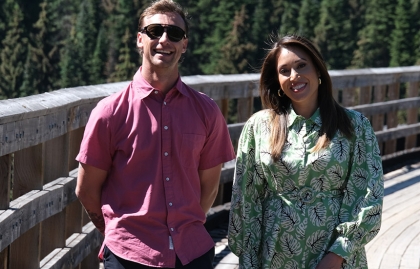 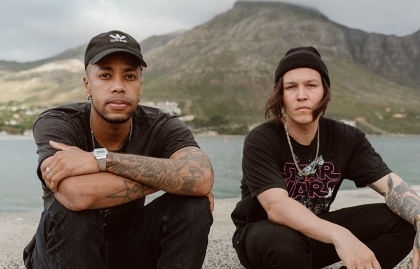 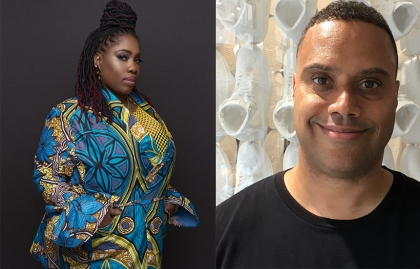 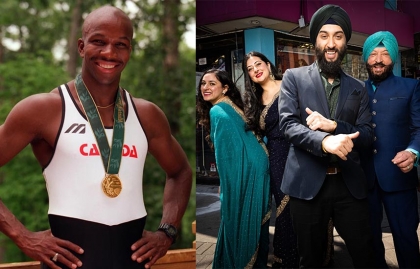 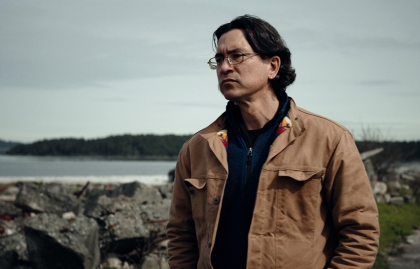 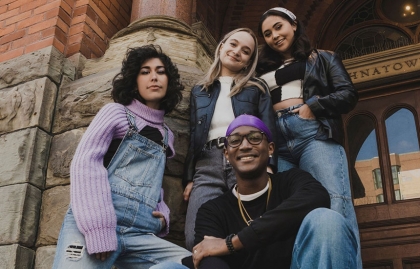 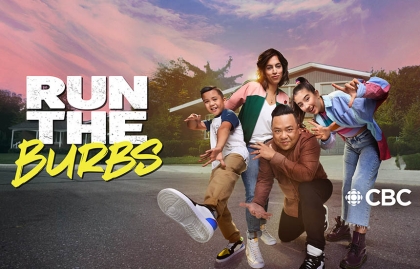 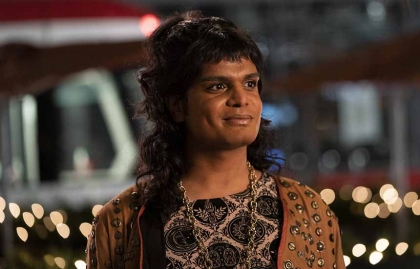 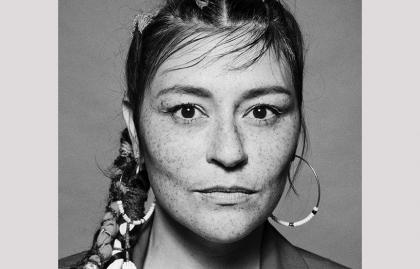 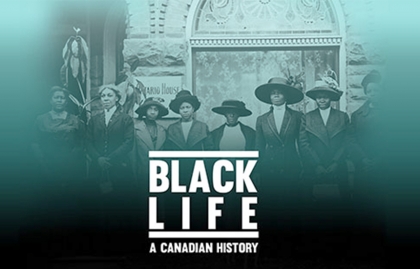 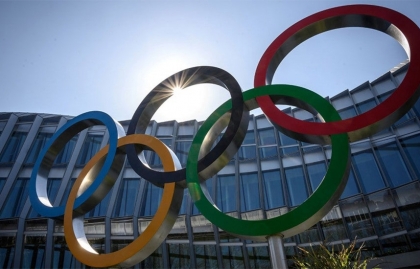 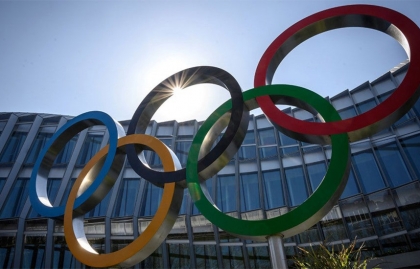