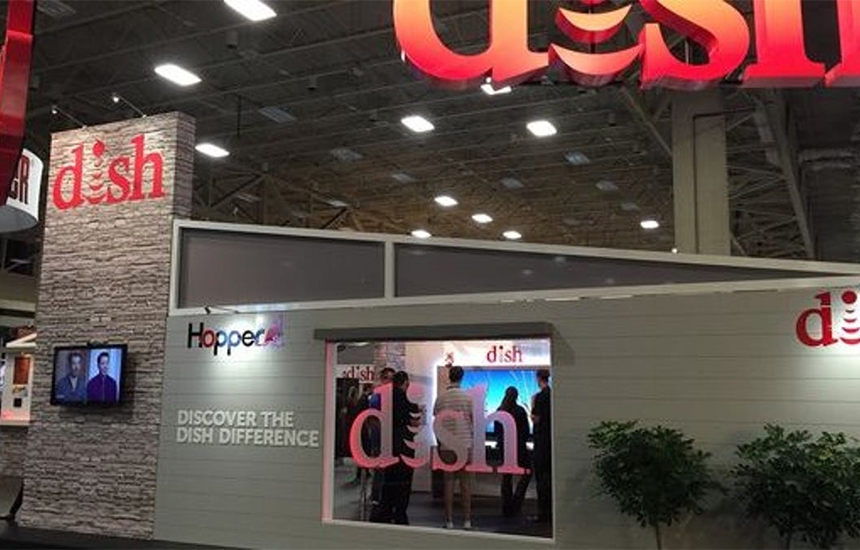 Dish Network announced that it accumulated over 203,000 new Sling TV subscribers. The US pay-TV broadcaster has reported revenue totaling USD 4.53 billion, equivalent to €3.81b billion for the quarter ending at the end of September, compared to USD 3.17 billion for the corresponding period in 2019. The increases have helped offset net losses within its satellite TV business during the third quarter.

After June ended with both YouTube TV and fuboTV raising their monthly rates, Sling TV began offering a one-year price guarantee for all subscribers who signed up by 1st August. The service also scored deeper integration within the Amazon Fire TV platform and a distribution deal for Comcast Xfinity Flex, the cable provider’s hardware/platform product for its broadband-only subscribers. The deal made Sling TV the first virtual MVPD to launch on the platform. Dish also completed the acquisition of the Boost Mobile business on 1st of this year, and acquired more than 9 million retail wireless subscribers as a result. 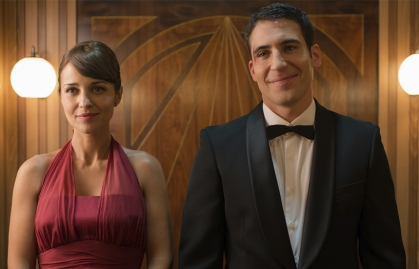 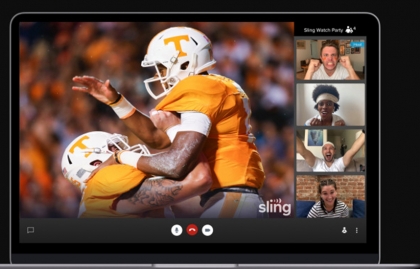 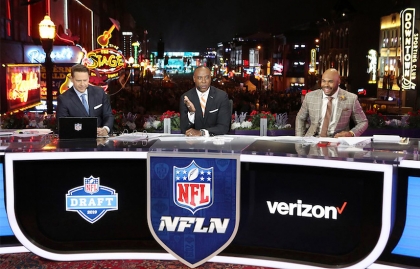 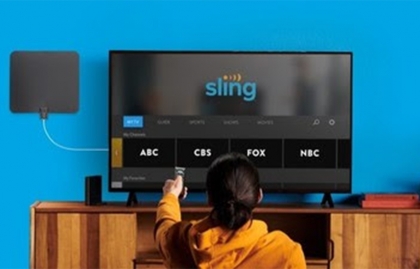 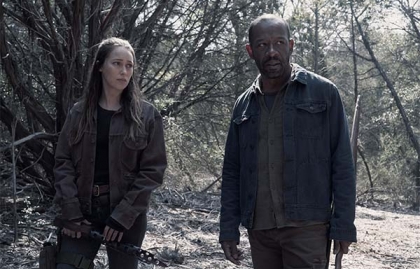 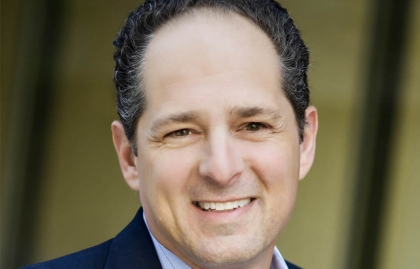