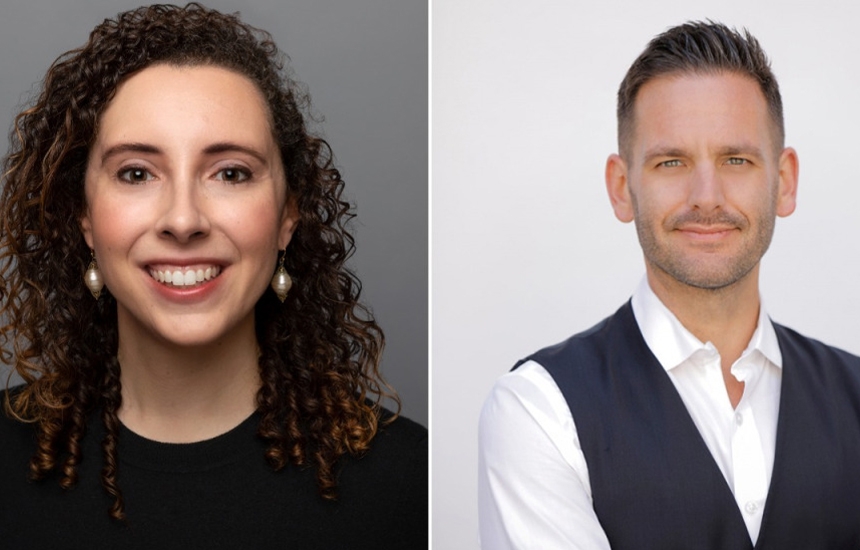 Disney Television Studios has launched a creative acquisitions department led by Elizabeth Newman and Jordan Moblo, to acquire and package new intellectual property to be developed into projects across Disney-owned platforms. “Now more than ever, securing compelling I.P. which captures the imagination of showrunners and consumers alike can be the start of a hit television series,” said Walt Disney Television President of Entertainment Craig Hunegs.

The executives are set to become VP and director of creative acquisitions at the recently established division. Newman will serve as Vice President, Creative Acquisitions, while Moblo will serve as Director of Creative Acquisitions. “Elizabeth and Jordan are talented executives with impeccable creative taste and deep relationships with agents, publishers, authors, and producers,” Hunegs said. “Together, they will strategically serve up source material to our studios and platforms which will redound to the benefit of all of Walt Disney Television.”

The studio has set up a Creative Acquisitions Department to identify and secure the rights to upcoming and bestselling books, podcasts, news stories, and other IP that can be developed by ABC Signature and 20th Television’s roster of showrunners, writers, directors, and talent for ABC, Hulu, Freeform, FX, Disney+, NatGeo and other platforms. Newman and Moblo added in their joint statement: “We believe in the power of storytelling to change the world and hope to champion material that is as culturally impactful and timeless as it is entertaining. We’re excited to advocate for distinctive source material and create opportunities for the studios’ talent to bring these stories to the screen.”

Newman was most recently VP of development at Disney’s now shuttered Touchstone Television, while Moblo worked for 20th Television securing rights and helping to develop projects based on novels, podcasts, theatre shows, and foreign formats. Moblo was previously at 20th Television where he secured rights to and helped develop fiction, non-fiction, podcasts, theatre, journalism, foreign formats, and life rights for series adaptation.

Now more than ever, securing compelling I.P. which captures the imagination of showrunners and consumers alike can be the start of a hit television series. ” Craig Hunegs President of Entertainment, Walt Disney Television 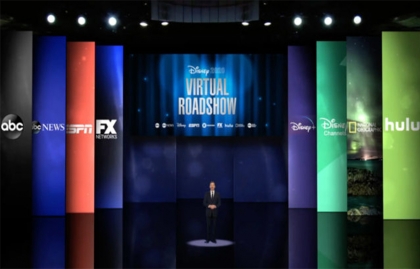 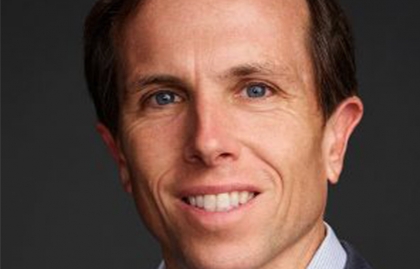 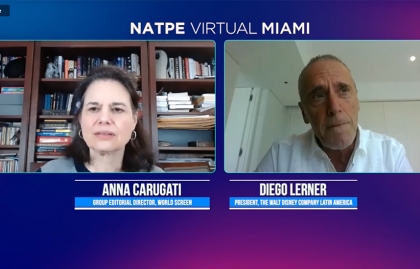 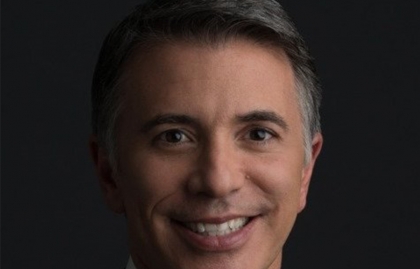 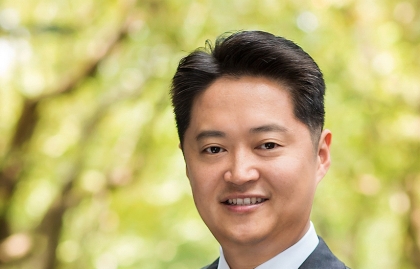 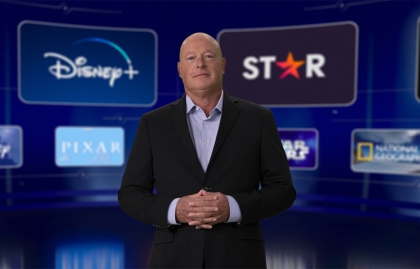