The telenovela ‘Sweet Diva’, one of Globo’s major releases for NAPTE 2020, reached 55.4 million Brazilians in its final chapter, aired on November 22. That day, revolutionized social media. 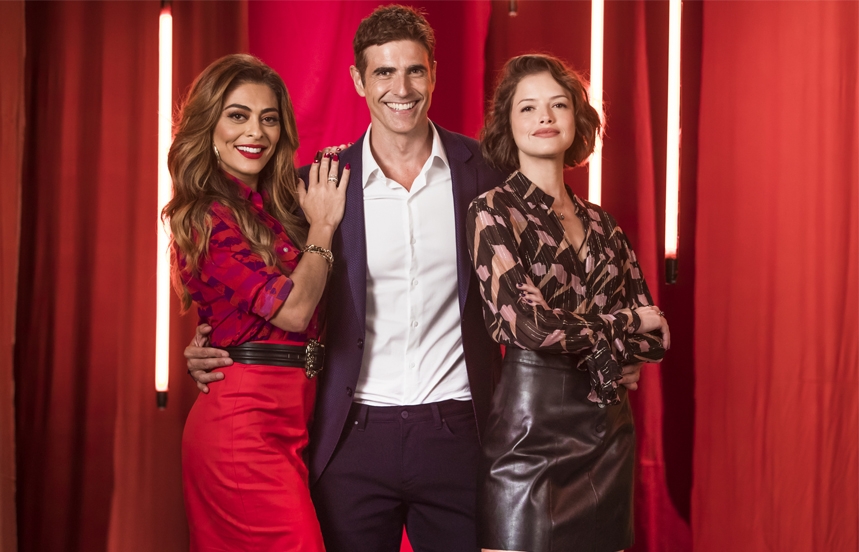 The telenovela "Sweet Diva", one of Globo’s major releases for NAPTE 2020, reached 55.4 million Brazilians in its final chapter, aired on November 22, beating the audience record of the plot and causing a stir on social media: it had 48 top Twitter trends, with 19 of them featuring in the World Trending Topics.

Written by Walcyr Carrasco, author of hits like ‘The Other Side of Paradise’ and ‘Hidden Truths’, the story of Maria da Paz (played by Juliana Paes, from ‘Edge of Desire’ and ‘Gabriela’) won the Brazilian audience, who followed all the pastry chef’s struggle to overcome difficulties, including the framing and treachery of daughter Josiane (Agatha Moreira, from ‘Pride and Passion’ and ‘Hidden Truths’).

Next hope for Globo prime time, "Mother Love" debuted in place of "Sweet Diva",  and during its first chapter featured for over 7 hours on Twitter’s Trending Topics in the world, and for 9 hours on Brazil TTs. 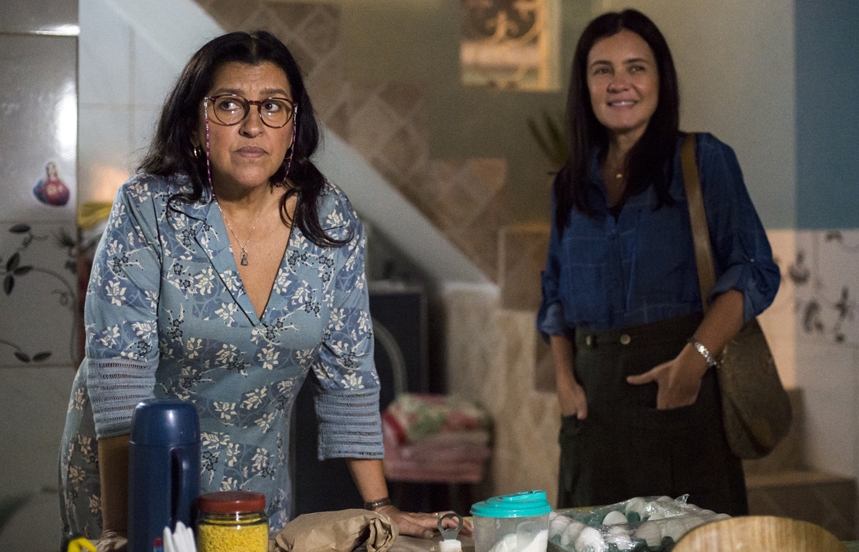 "Mother Love" is the first production filmed on MG4, new Globo studios that opened in August in Rio de Janeiro. With 4,500 m², the studios inaugurated a new production model of long dramaturgy, allowing for fixed scenarios and more visual and technical resources.

Directed by José Luiz Villamarim, who is also responsible for other hits of the station, such as ‘Land of the Strong’, ‘Doomed’ and ‘Brazil Avenue’, the telenovela made use of all the available space in the new studios for the construction of realistic scenarios – including a viaduct that runs through the scenic city.

Created and written by Manuela Dias (from ‘Above Justice’ and ‘The Enchanted Tale’), ‘Amor de Mãe’ tells the story of Lurdes (Regina Casé, from ‘The Second Mother’), Thelma (Adriana Esteves, from ‘Harassment’ and ‘A Second Chance’) and Vitória (Taís Araujo, from ‘Aruanas’ and ‘Sparkling Girls’), three women who live very different realities and will have their lives intertwined.