Speaking at the World Economic Forum in Davos, Switzerland, the President of FIFA, Gianni Infantino, estimated that 5 billion people around the globe will watch the 2022 World Cup from Qatar. 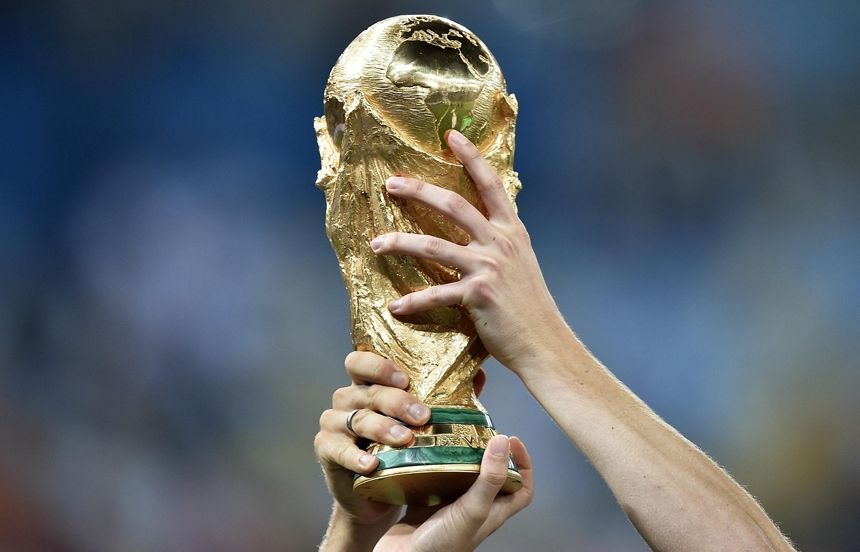 Speaking at the World Economic Forum in Davos, Switzerland, the President of FIFA, Gianni Infantino, estimated that 5 billion people around the globe will watch the 2022 World Cup, which is going to be hosted by Qatar and will start in late November. This would break the record set by the last edition of the tournament, celebrated in Russia in 2018, which was watched by 3.5 billion people.

The 2022 World Cup will be the first held in the Middle East. Qatar is a venue that has received several international criticism, specially from human rights groups, over its treatment of migrant workers. Moreover, there are concerns over the human rights of some fans traveling to Qatar, especially women and people from the LGBTIQ+ community, as homosexuality is illegal in the country.

Its ruling Emir Sheikh Tamim bin Hamad al-Thani criticized attacks on Qatar by some people, "including many in positions of influence,"  over its hosting of the event. "Even today, there are still people who cannot accept the idea that an Arab Muslim country would host a tournament like the World Cup,"  he said in a speech at the World Economic Forum. In Sheikh Tamim bin Hamad al-Thani’s words, “like other states, Qatar is not perfect, but has pushed reforms and development.”  Reforms include raising the minimum wage and new rules authorities say are designed to protect workers, including from heat stress. 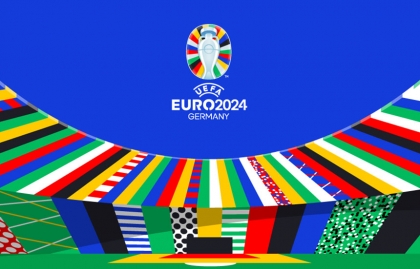 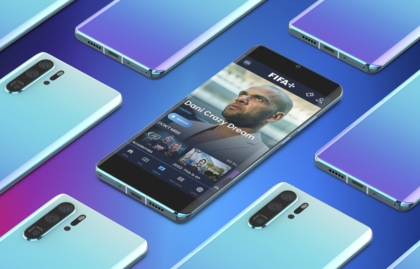 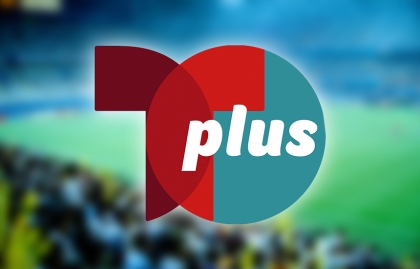 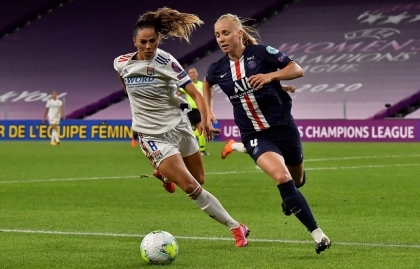 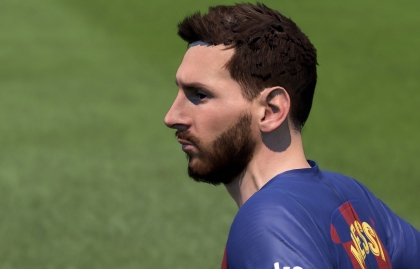 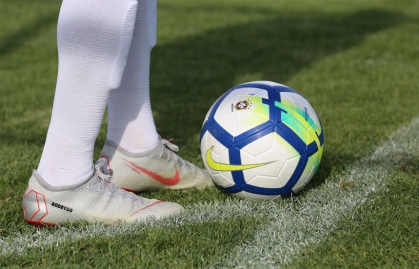