The show, produced by Rochstar, averaged 2.4 million overnight viewers and an 11.7% market share for its key demographic. It reported 9 million viewers and a total share of 22.9%, the highest of the season. 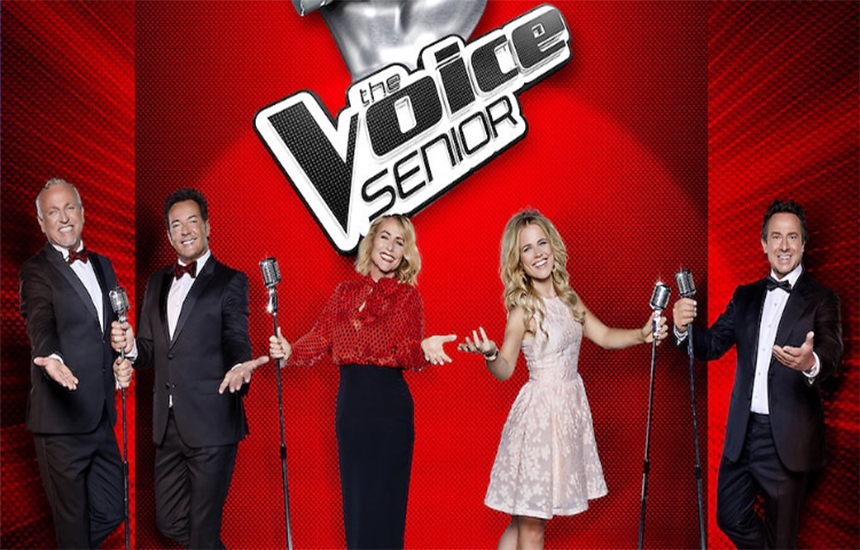 ITV Studios' “The Voice Senior” received sky-high ratings for its second series on TVP 2 in Poland. The show's final episode, produced by Rochstar garnered 9 million viewers, the highest of the season with a total share of 22.9%. The series averaged 2.4 million overnight viewers and an 11.7% market share for its key demographic, ages 16-59.

Multiple local versions of global phenomenon "The Voice" are securing strong ratings. In France, the 10th edition of The Voice launched this past Saturday on TF1 with a spectacular 6.3 million viewers, adding over a million viewers compared to the previous series premiere. With a 29.6% market share in the total audience, +50% up on the slot average, the talent show was leading in all targets and received its highest ratings since February 2018.

The show is also demonstrating success in the UK, Belgium, and the Netherlands. "The Voice UK" is leading the Saturday prime time slot, with the last episode securing the highest volume and share for the current series so far. In Belgium, the show launched with a 54% market share in the key demo, well above the share of its previous season launch. Dutch viewers seemingly can’t get enough either, as nearly every episode so far beats viewership compared to its previous season.

“The Voice Senior” forms part of over 8,400 hours of original programming that ITV is credited for across 55 production labels. Spanning 13 countries including the UK, US, Australia, France, Germany, The Nordics, Italy, and the Netherlands its global distribution business sells over 46,000 hours to broadcasters and platforms worldwide. 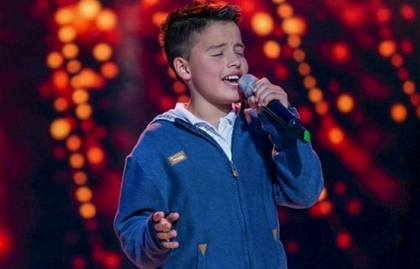 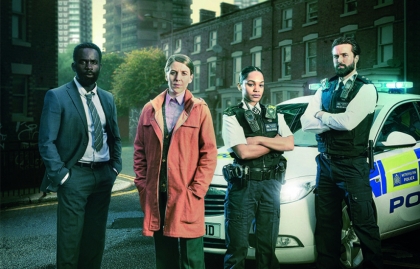 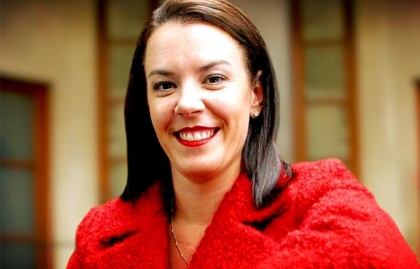