At the end of the quarter, the company had 17 million paying subscribers, but since the end of June, Discovery’s direct-to-consumer streaming services attracted another one million more, thanks to the Tokyo 2020 Olympic Games. 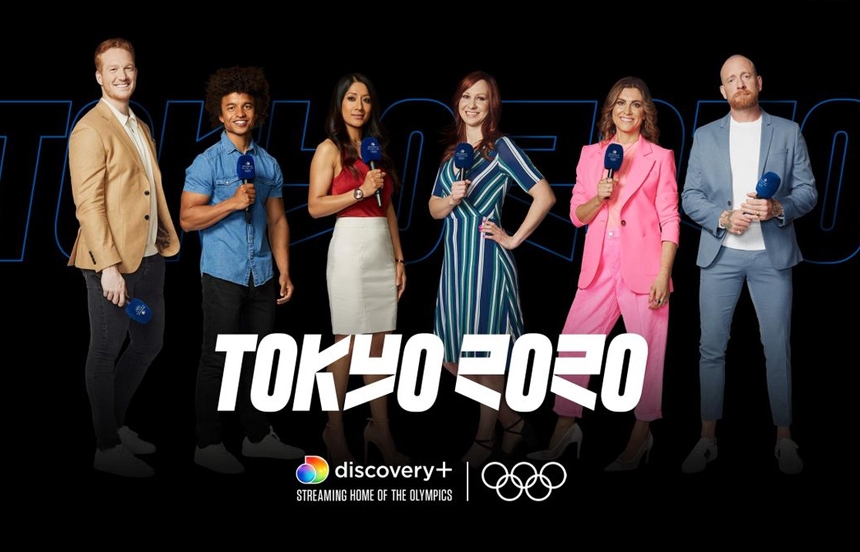 Discovery has grown its subscriber base to more than 18 million. At the end of the quarter, the company had 17 million paying subscribers, but since the end of June, Discovery’s direct-to-consumer streaming services attracted another one million more subscribers, Subscription Insider noted.

The Tokyo 2020 Olympic Games seem to be the biggest driver of this increase in users. Discovery has the rights to the Games in Europe, and broadcasted them in 50 markets in this territory, in 19 languages. The cross-platform approach taken by the company (free to air, pay TV and direct-to-consumer streaming) surely drew hundreds of millions of viewers. At the same time, complete Olympic coverage is available on the company’s Discovery+ (Denmark, Finland, Italy, Netherlands, Norway, Sweden and the UK) and Eurosport (all other European markets, except Russia) streaming services.

“Our first Summer Olympic Games have thus far been a success, supporting healthy viewing and subscriptions across both our linear and streaming platforms, and underscores the importance of our commitment and investment in marquee IP. We continue to fire on all cylinders, and I am very pleased with our momentum as we work to complete our transformational WarnerMedia transaction,”  said David Zaslav, CEO of Discovery, in the company’s August 3 earnings report.

While the Summer Olympics helped boost Discovery’s direct-to-consumer streaming subscriber numbers, Discovery+ has done well in its own right. Since launching in January, fans have flocked to the niche streaming service for their favorite scripted and unscripted TV shows. The streaming subscription service will likely experience some churn after the Olympic Games are over, but Discovery+ has amassed an attractive slate of content, but they are likely to keep the majority while continuing to grow. 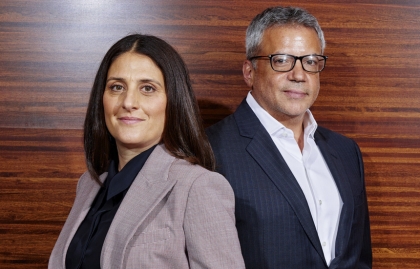 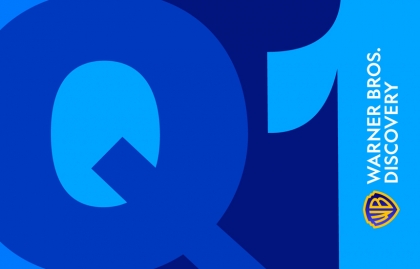