In this new role, Jain will have overall P&L responsibility for the UK unscripted group, with the Managing Directors of the company’s 11 unscripted UK labels reporting directly to her. 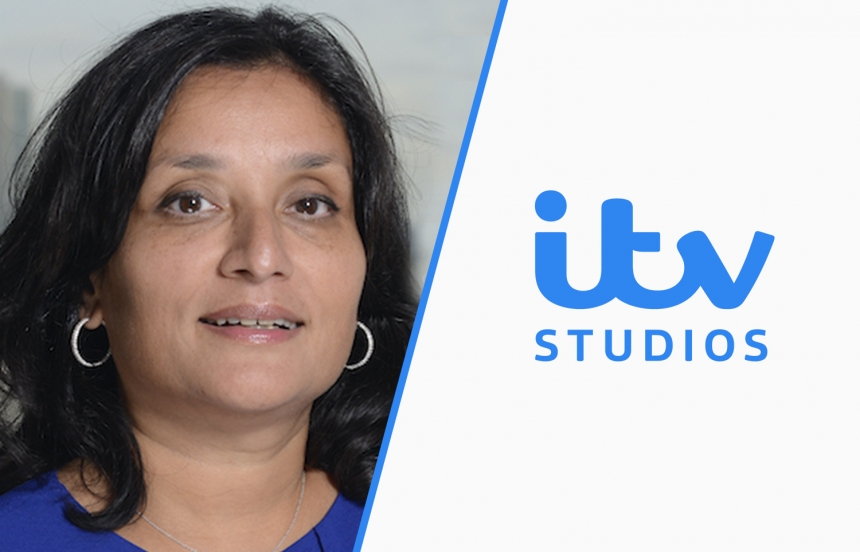 Angela Jain has been named ITV Studios’ first Director of Unscripted in the UK. The newly created role reflects the growth of unscripted within ITV Studios over the past five years, which now houses 11 non scripted labels with an impressive, award-winning, slate of programmes. Between them, the labels are responsible for the creation and production of some of the most successful global formats, including “Love Island,” “The Chase,” “I’m A Celebrity... Get Me Out of Here,” “The Cabins,” and “Come Dine with Me,” as well as new and upcoming shows such as “Walk The Line,” “Sitting on a Fortune,” and “Moneyball”.

In this new role, Jain will have overall P&L responsibility for the UK unscripted group, with the Managing Directors of the 11 unscripted UK labels reporting directly to her. She will work with each label and also the wider studios leadership team to support the continued growth and development of the UK unscripted business. Currently Managing Director of Lifted Entertainment, Jain will take up the role in January 2022 and will oversee some of the UK’s most successful unscripted labels including Potato, Possessed, Rollercoaster Television, Boom, Multistory Media, Twofour, 12 Yard Productions, The Garden, So Television, Lifted Entertainment, and Oxford Scientific Films.

"ITV Studios houses some of the best unscripted programme makers in the world, and this genre is all set to continue to grow. Angela's vast amount of experience, leadership qualities and knowledge make her the perfect person to be named as our first Director of Unscripted in the UK,"  said Julian Bellamy, Managing Director at ITV Studios.

“I am thrilled to be leading such a talented group of labels, producing some of the most-watched and loved shows on British television. I am looking forward to working more closely with the UK Studios Management Team and Julian to maximize every opportunity. Even though I'm not going far, I do leave behind an incredible, kind and hardworking team at Lifted Entertainment. We have had the best of times and some difficult times too, but I will remember my time at Lifted Entertainment with great fondness because it was so creatively rewarding, interesting and fun,”  Angela Jain added. 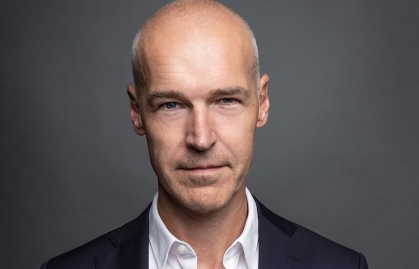 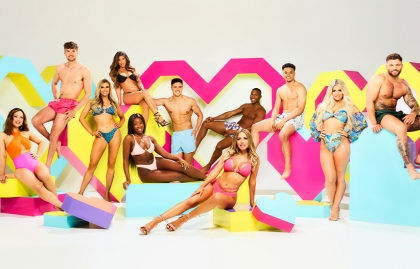 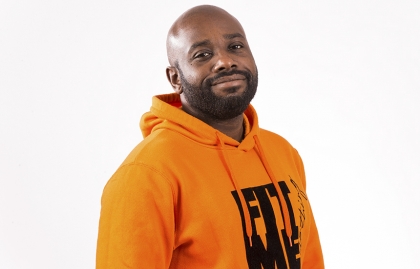 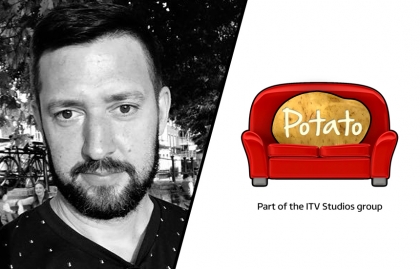 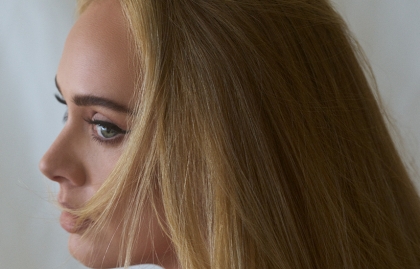