Produced by Newen-owned Capa Drama and Les Gens , the new historical drama based on the life of Marie Antoinette will begin filming Versailles, Vaux-le-Vicomte, Lésigny, Champs and Voisins, among other areas in France. 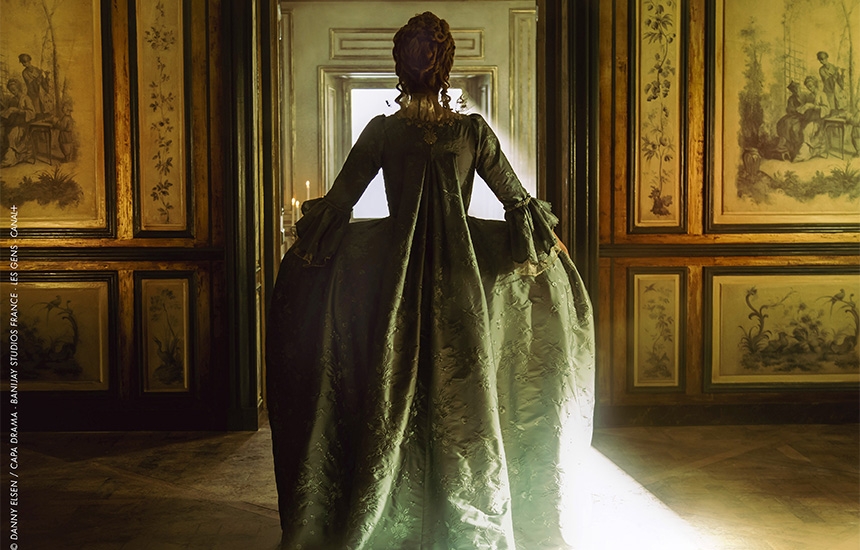 Filming for "Marie Antoinette" will soon commence in France for Canal+ “The story of Marie Antoinette is timeless and her life continues to intrigue and capture the imagination of contemporary viewers,” Fabrice de la Patellière, head of drama at Canal+, said.

Produced by Newen-owned Capa Drama, Banijay Studios France and French prodco Les Gens as a Canal+ original, "Marie Antoinette" is created and written by Deborah Davis. The production team will shoot in locations such as the châteaux in the French towns of Versailles, Vaux-le-Vicomte, Lésigny, Champs and Voisins, and in the film studios of Bry-sur-Marne. “We are ready to enchant viewers with stunning scenery from beautiful locations across France, and illustrate this audacious, controversial character who changed the history of our nation," François de Brugada, CEO of Banijay France, said.

Detailing the story of the young French queen, played by German star Emilia Schüle, the eight-part saga was also written by Louise Ironside, Avril E Russell and Chloë Moss. The series is directed by Pete Travis  and Geoffrey Enthoven. “The scripts for this series are compelling and we have the ideal partners to bring the work of Deborah Davis to life,” de la Patellière said. “This is set to be a high-end, decadent drama with epic scale.”

The story of Marie Antoinette is timeless and her life continues to intrigue and capture the imagination of contemporary viewers.” Fabrice de la Patellière Head of drama, Canal+ 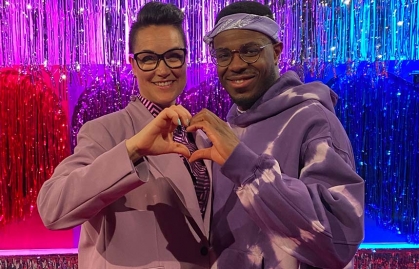 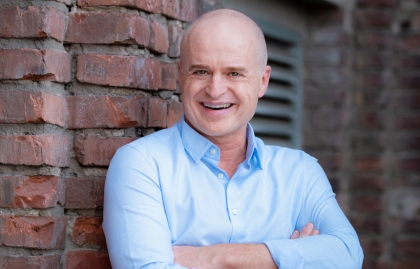 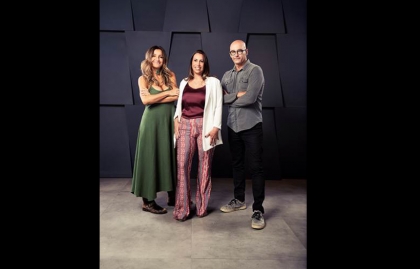