The deal makes Banijay the largest international content producer and distributor, ramping up its distribution division, Banijay Rights, and building a catalogue of over 88,000 hours of multi-genre premium entertainment brands. 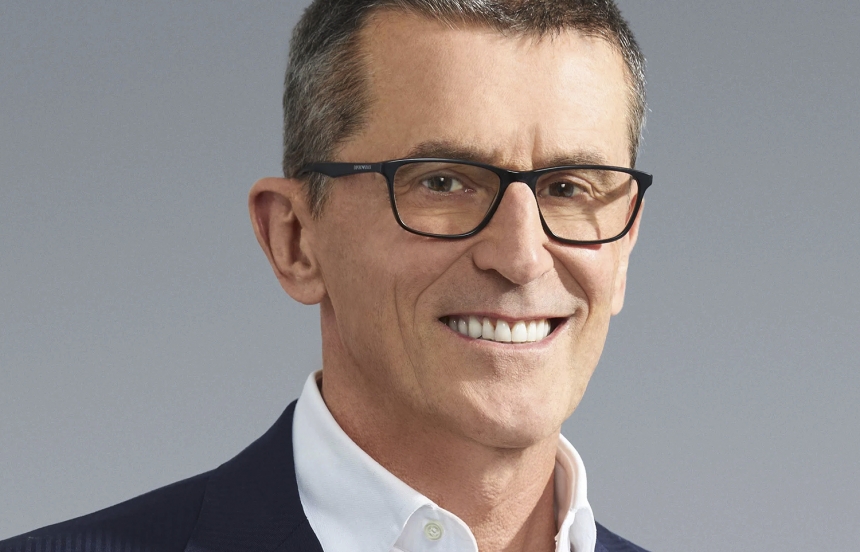 Banijay announced the completion of the acquisition of Endemol Shine Group, previously co-owned by The Walt Disney Company and funds managed by affiliates of Apollo Global Management, Inc. The closed deal, which has been successfully approved by the relevant regulators worldwide in consultation with relevant employee representative bodies, sees the French-headquartered group scale up significantly to approximately 200 entities across 22 countries.

The deal makes Banijay the largest international content producer and distributor, ramping up its distribution division, Banijay Rights, and building a catalogue of over 88,000 hours of multi-genre premium entertainment brands. Cementing a collective of the world’s best creative entrepreneurs and an abundance of first-class and new and innovative IP, the business, which retains its name, will act as a go-to for clients across all territories and genres. Total pro-forma revenue of the combined group for 2019 reached approximately €2.7 billion.

As of today, Banijay represents a number of the world’s biggest brands and global formats including “Survivor,” “Big Brother,” “Peaky Blinders,” “Temptation Island,” “MasterChef,” “Wallander,” “The Kardashians,” “Mr Bean,” “The Wall,” “Hunted,” “Black Mirror,” and “Extreme Makeover: Home Edition and Deal or No Deal,” among others.

“The close of this unique deal represents the joining of two businesses built on entrepreneurialism, creativity and people. Aligned in thinking, and approach, we now stand together as the world’s largest international content creation and distribution group. Expanding our catalogue and investment in high-quality, multi-genre IP, extending our footprint siagnificantly, and welcoming a number of new world-class creatives, we hope to become a go-to for clients, and home for the best talent to create the most innovative and fresh scripted and non-scripted programming. With newfound scale and increased strength in the industry, we are excited by the path ahead. I’d like to finish by thanking Sophie for her ongoing support and hard work in such a challenging year,”  said Marco Bassetti, Chief Executive Officer at Banijay.

Meanwhile, Sophie Turner Laing, Chief Executive Officer at Endemol Shine Group, commented: “This deal bookmarks a creatively rich, commercially successful and relentlessly prolific five and a half years as Endemol Shine Group. It has been a real privilege and honour to lead such a talented and dynamic group of people, each of whom has played their part in, and should be proud of, our many collective successes over this time. As the start of an exciting new chapter in the company’s story, it is also the appropriate time for me to step down as CEO, and I wish Marco and his team the very best for the future”.

The acquisition has been financed through a capital increase of Banijay Group and debt financing, and was combined with a full refinancing of the financial debt of Banijay and Endemol Shine. Deutsche Bank, Natixis and Société Générale acted as global coordinators and joint bookrunners and BNP Paribas and Bank of America as joint bookrunners on the debt financing. Post-closing, the combined group will be held by LDH (67.1%) and Vivendi (32.9%).

Aligned in thinking, and approach, we now stand together as the world’s largest international content creation and distribution group” Marco Bassetti Chief Executive Officer at Banijay 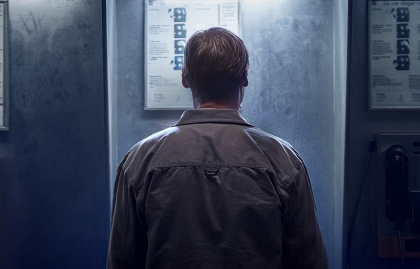 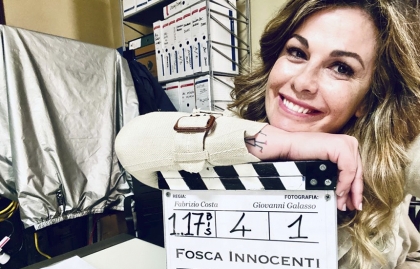 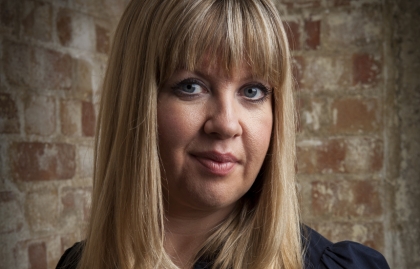 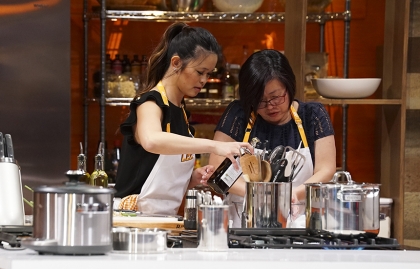 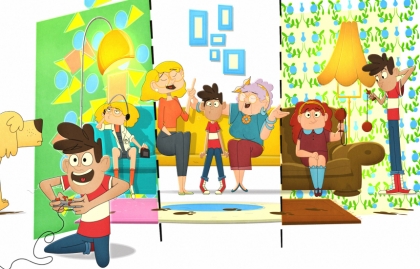