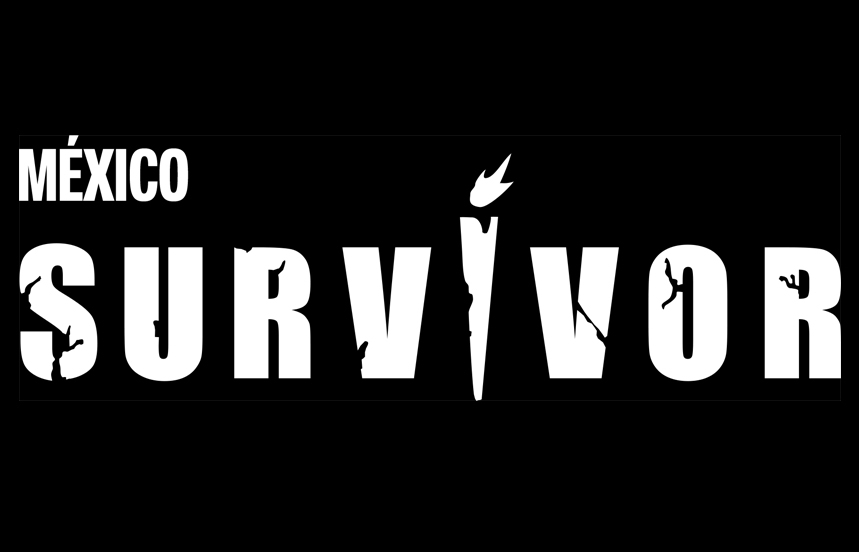 Produced by Acun Medya for Mexican national broadcaster, Azteca Uno, filming will take place in the Dominican Republic with the series due to launch later this summer. Arturo Islas has been confirmed as the host for Survivor Mexico.

Acun Medya has already successfully produced 15 series of Survivor for broadcasters in Greece, Turkey and Romania.

Since its launch in 1997 the Survivor franchise has seen more than 305 series filmed in 57 locations. It has proven hugely popular with audiences worldwide, with multiple long-running series airing in Spain, Australia, Israel, Italy, South Africa, Benelux, Denmark, and Hungary.

In recent weeks France has seen recording-breaking viewership, reaching an audience of over 7 million viewers. Whilst the format has continued to be a ratings juggernaut for 40 seasons in the US, this is the first time Survivor will be remade for a central American territory.

Elliott Chalkley, Vice President of Sales, Banijay Rights comments, “Survivor is the original adventure reality gameshow and continues to be a big hit for international broadcasters. Set in a beautiful and exotic location with an intriguing mix of contestants, the constantly changing, layered and complex challenges have strong appeal especially among the younger audience demographic.”

Acun Ilıcalı, Acun Medya Group Founder and President says, “We are very excited to introduce Survivor, one of our favorite shows, to the Azteca audience. A true reality experience that we have had the privilege to produce for many years together with Banijay/Castaway. We hope our viewers will love this amazing adventure and experience of Survivor which is filled with fun and excitement.” 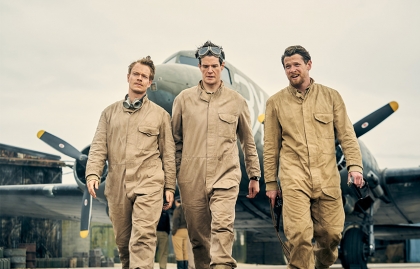 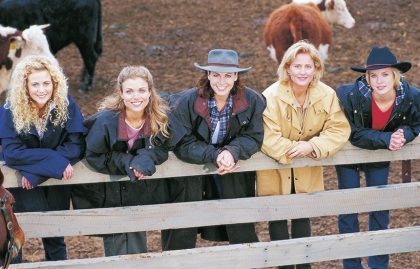