The best-selling children's book series has been published in 23 languages in dozens of territories worldwide and has sold more than 20 million copies. 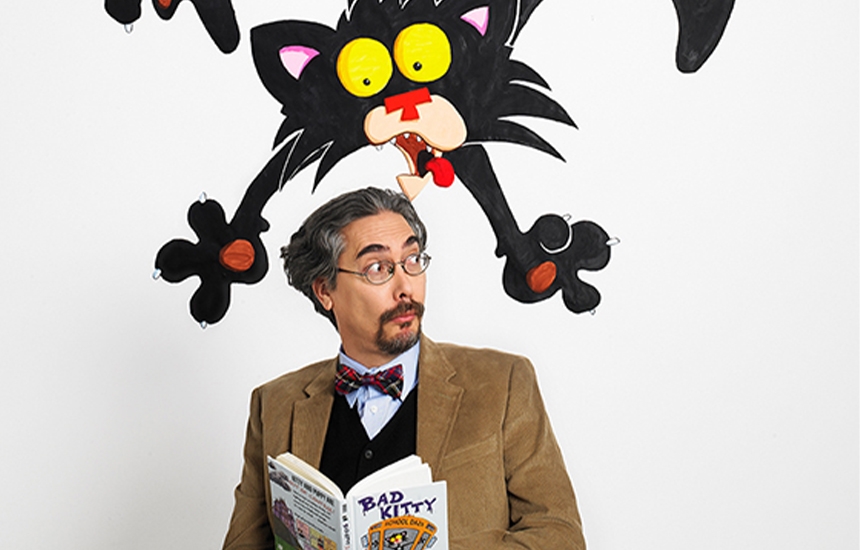 Boat Rocker has secured the rights to develop an animated television series based on The New York Times best-selling children’s book series Bad Kitty from author Nick Bruel. “I’m horribly allergic to cats, but turns out what Nick created with Bad Kitty, a book series that is beloved by millions of fans around the world for its humor and accessible storytelling, is the perfect remedy,” said Bob Higgins, EVP Content, Boat Rocker Studios, Kids & Family.

Since debuting in 2005, the award-winning children’s book series has been published in 23 languages in dozens of territories worldwide and has sold more than 20 million copies.“We feel incredibly fortunate to be working with Nick to bring this character to the screen and continue building our growing slate of engaging and original Kids & Family content,” added Jon Rutherford, President, Boat Rocker Studios, Kids & Family.

"Bad Kitty" is repped by Jennie Dunham at Dunham Literary and Brendan Deneen. Boat Rocker is credit with developing various successful Kids & Family series, including Dino Ranch for Disney, the upcoming Daniel Spellbound for Netflix, The Next Step for CBBC/iPlayer, YTV, and HBO Max, and Amber Brown for Apple TV+. The company also recently announced it is developing Stuffed, based on the globally popular webcomic and book series, into an animated series.

The book series is based on a housecat named Kitty, who often wreaks havoc around her owner’s home. Whether she is trying to be good or be quiet and behave, it seems that trouble finds a way to her.  "I asked Kitty how excited she was to have a series produced by Boat Rocker," Nick Bruel, author of Bad Kitty, said. "She yawned and reminded me to clean her litterbox before slipping into her late morning, pre-afternoon nap. I, on the other hand, am delighted to be working with Boat Rocker on turning Bad Kitty into an animated series. This company has the right kind of creative energy and entertainment bonafides perfect for my ornery pussycat. I honestly can't wait to see what our future together holds." 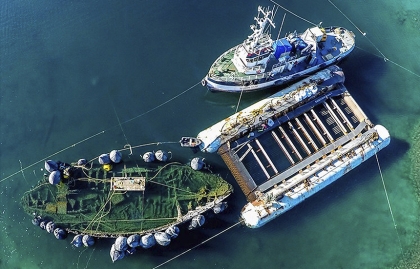 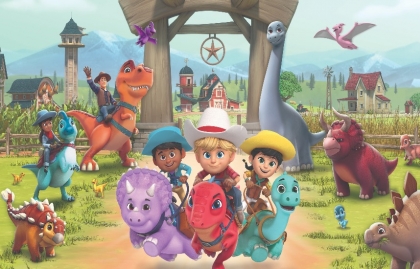 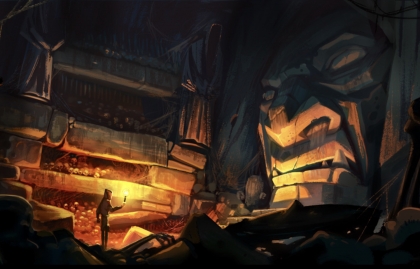 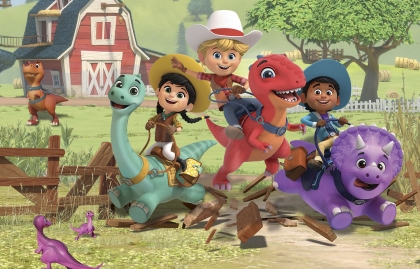