The epic adventure series from Boat Rocker Studios and Industrial Brothers will premiere worldwide in 2022. 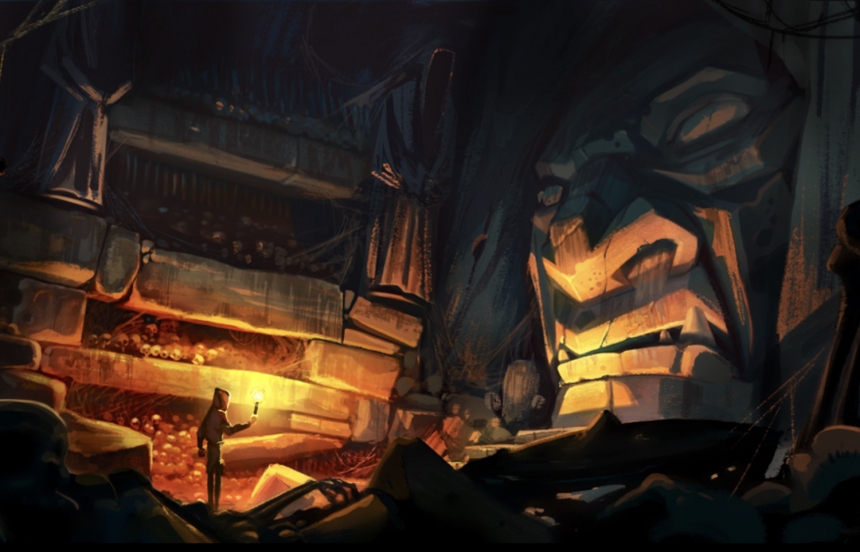 Matt Fernandes, Creative Director and Co-founder of Industrial Brothers: “I wanted to create a contemporary fantasy world that reflected urban culture – not just set in a magical world, but where the magic is woven into the fabric of modern society, only hidden in plain sight. I had always been curious about how wizards actually acquired the strange ingredients for their spells. Is there a corner store that has them? And who is the guy that finds all that weird stuff? From that point, 'Daniel Spellbound' was born.”

Jon Rutherford, President, Boat Rocker Studios, Kids & Family and Rights: “We’re very excited to finally announce a project that we developed and pitched over three years ago, and couldn’t be happier to be producing it with Netflix. Matt and I always envisioned this story would inspire kids and families around the world and it’s incredible to now see these magical worlds come to life. We look forward to unveiling this show to the world in 2022.”

In modern-day New York City, magic is real… it's just hidden from the public by sleight of hand and misdirection. But Daniel Spellbound knows where to find it – as a tracker of magical ingredients he makes his living selling rare goods to sorcerers and wizards for their spells. But when he discovers a strange ingredient, Daniel catches the attention of dangerous alchemists and he suddenly must test his skills on an adventure around the globe, while the magical world hangs in the balance.

The series joins Netflix’s growing slate of original animated programming for kids and families everywhere, brought to 190 countries by artists from around the world including upcoming animated series "Kid Cosmic" from "Powerpuff Girls" creator Craig McCracken, "Arlo the Alligator" from Ryan Crego, "City of Ghosts" from Elizabeth Ito, "Centaurworld" from Megan Nicole Dong and limited event series "Maya and the Three" from Jorge Gutierrez. 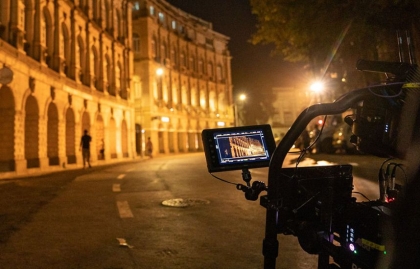 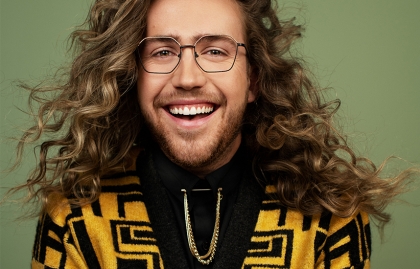 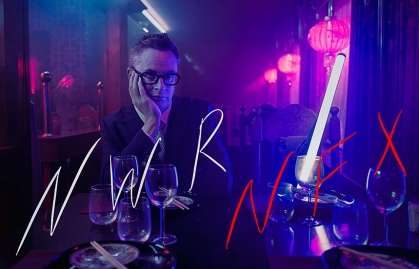 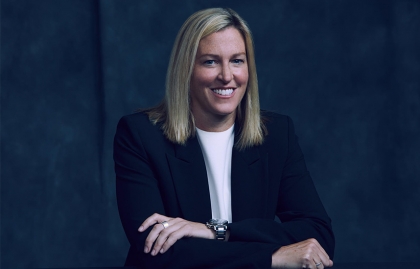 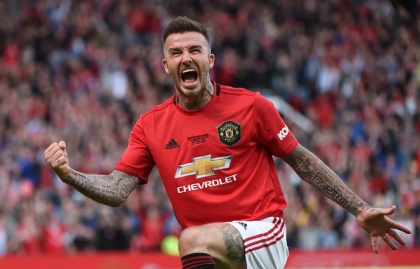 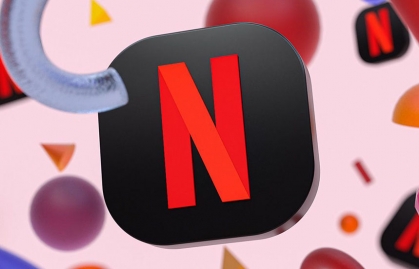 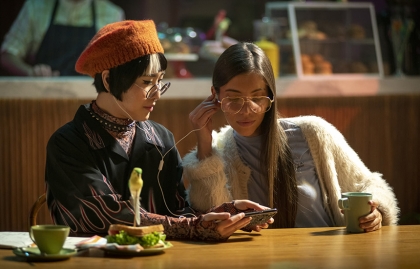