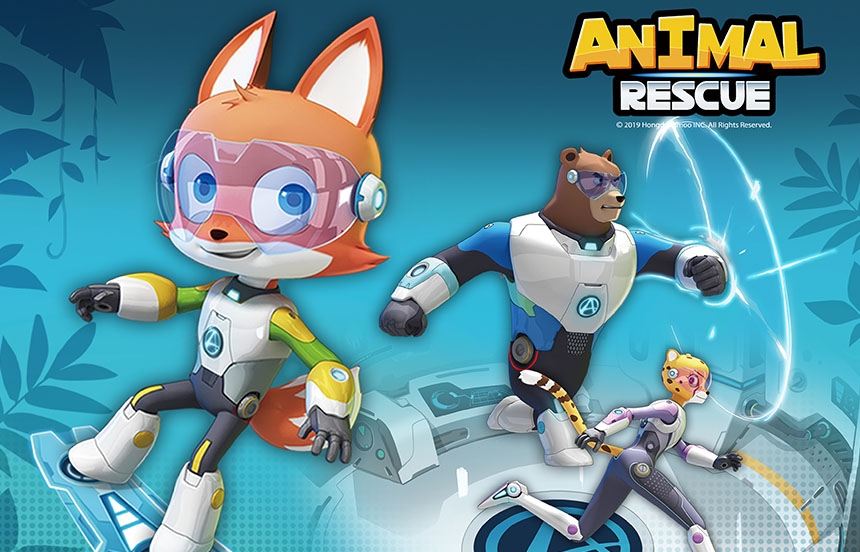 Bomanbridge Media announces a number of kids content sales to several international broadcasters. Sonia Fleck, CEO of the company, says “We’ve received incredible traction on the kids and family programming over the last 12 months; we are heavily focused on growing this genre in our catalogue and are entering into development and IP launch initiatives from Asia to introduce to global partners. It’s an exciting time!”

Streaming service Tencent is bringing animation series "Odo" (52x7’) by Sixteen South to China. "Odo" is a comedy series following the adventures of the smallest owl at the Forest Camp who teaches young children about self-belief and their capability to do anything that their minds to. The series, which had its US premiere in December 2021 on HBO Max’s Cartoonito, has already won the hearts of young viewers in 151 countries, and has been nominated for an Annie Award in the category of Best Animated Television/Broadcast Production for Preschool Children.

Multiple seasons from Emmy Award-winning live-action series, "Dino Dana", produced by Canadian production powerhouse Sinking Ship Entertainment has been acquired by Coupang in Korea, Astro Malaysia, Thai Public Broadcasting and GMA Philippines. The show, created and directed by Sinking Ship’s J. J. Johnson, follows Dana, a 10-year-old girl who loves dinosaurs. Her life changes forever when she's given a Dino Field Guide, which not only teaches her new things about dinosaurs, but gives her the power to imagine dinosaurs into real life.

GMA Philippines also picked up sci-fi teen dramas "The Unlisted" (10x30’) and "Endlings" (24x30’), both series produced by Sinking Ship Entertainment. "Endlings" has also been sold to Hong Kong International Business Channel (HKIBC) along with "My Home, My Life!" (42x7’). Thai Public Broadcasting is also set to air wildlife series "Kids Safari" (36x15’/72x7’) by West One International. Also by West One, "My Wild Family" (30x6’), was licensed to DR Denmark.

True Visions Thailand also acquired 3D Sparrow’s hit non-dialogue animation "Booba’s Food Puzzle" (26x3’), from the internationally successful animation franchise, Booba. Since its launch, Booba has become one of the most watched children’s entertainment shows on streaming platforms, achieving more than 9.4 billion views to date across Netflix, Amazon, YouTube as well as airing with broadcasters around the world.