"Van Gaal: The Man Behind The Legend" is a documentary that paints a unique portrait of the Dutch national team coach Louis van Gaal, who previously coached FC Barcelona and Bayern Munich. 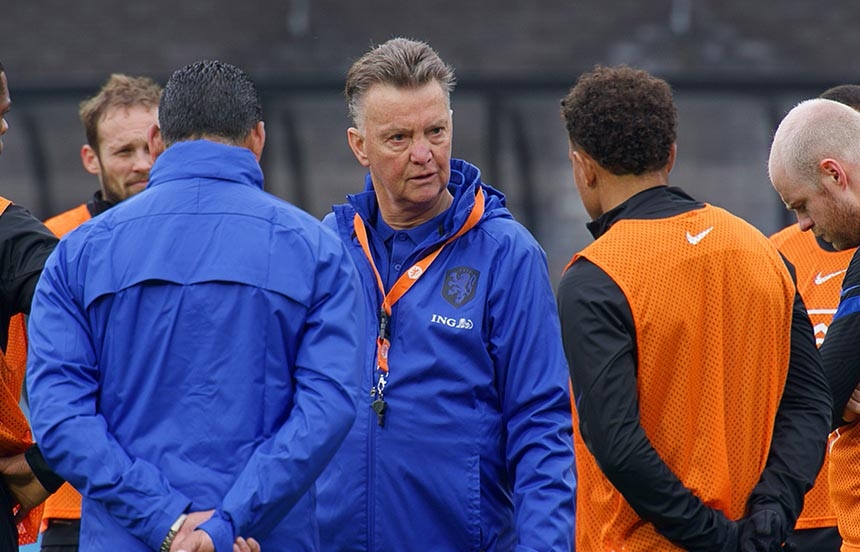 "Van Gaal: The Man Behind The Legend"

DFW International has finalized the sale of documentary film "Van Gaal: The Man Behind The Legend" (1x120’) to streaming giant Netflix for Germany, Spain’s Telefonica for its pay TV service Movistar Plus+ and VRT in Belgium. The documentary is scheduled to stream in Germany on Netflix in November.

Marc van den Bosch-Mprah, Head of Content Acquisitions & Co-Productions Netflix said: “Louis van Gaal is one of the outstanding personalities of European football and we are thrilled to show our viewers the personal side of this coaching icon in cooperation with our distribution partner DFW International. With its focus on new, never seen before perspectives as well as great storytelling, this high quality documentary offers first class entertainment and thus fits perfectly into our slate."

Charlotte Henskens, Director International Sales, DFW International said: “We are absolutely delighted with these deals. Netflix is the premium platform to deliver this special documentary to football aficionados in Germany, whilst Movistar viewers will no doubt be captivated by this fascinating film which also features contributions from Barcelona legend Xavi.”

Further to this, DFW International has also sold the TV and VOD rights (UK only) for the doc to Vertical Entertainment. "Van Gaal: The Man Behind The Legend" is an exclusive documentary that paints a unique portrait of the Dutch national team coach Louis van Gaal, who previously coached FC Barcelona, Bayern Munich, Ajax, AZ and Manchester United. The film follows Van Gaal over a period of three years and captures him in both public and private moments. In conversations with football stars such as Wayne Rooney, Luís Figo, Xavi and Arjen Robben, but also with his wife and daughters, a complete picture of Van Gaal's unprecedented international career and the extraordinary man behind the much-discussed image is created.

Tags
NETFLIX Movistar Plus+ Van Gaal: The Man Behind The Legend DFW International 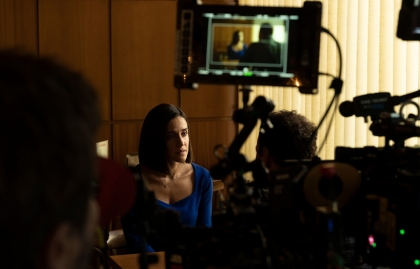 Movistar Plus+ completed first phase of production for "La Mesías"