The American company has acquired worldwide broadcast distribution rights to 1-2-3 Production series, that is available on Netflix in the U.S. 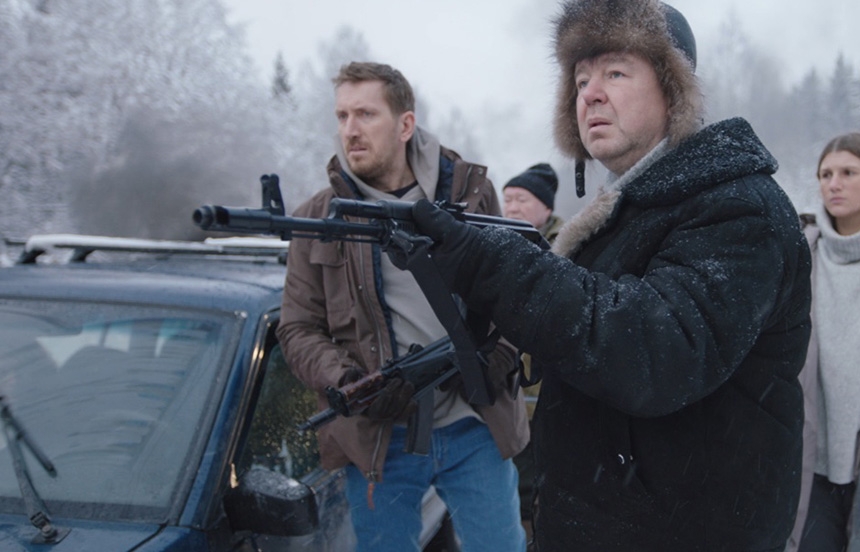 Dean Devlin’s Electric Entertainment has entered into an agreement with Russian 1-2-3 Production for the worldwide broadcast distribution rights to “To The Lake”, the award-winning TV series produced by Valeriy Fedorovich and Evgeniy Nikishov.

The series is based on the best-selling novel, "Vongozero", by Yana Wagner that was translated into 11 languages. One of the first post-apocalyptic TV shows coming from Russia, the program focuses on a family living amidst a global pandemic. The series is currently available on Netflix in North America.

Dean Devlin, CEO of Electric Entertainment, states, “It’s refreshing to see worldwide audiences responding more and more to shows of all origins. ‘To The Lake’ is a perfect addition to Electric’s thriving lineup of TV series as we expand our reach into foreign language productions.”

Nolan Pielak, SVP International Distribution & Co-Production for Electric Entertainment, adds, “This TV series contains well-written characters and is quite different from other apocalyptic dramas. Although the subject matter is close to home, the drama that ensues within these dysfunctional families living together makes for a very compelling story.”

Nadiia Zaionchovska, International Sales and Co-Production Executive comments, “‘To The Lake’ has universal appeal, due to its intriguing storyline, fast pace and outstanding cast performance. While streaming on Netflix, global audiences got the chance to view the program, and the series received very positive feedback and following.”

Directed by Pavel Kostomarov, “To The Lake” stars Viktoriya Isakova, Maryana Spivak, Kirill Käro, Aleksandr Robak, YuryKuznetsov, Anna Mikhalkova and Aleksandr Yatsenko. The series was nominated for Best Series at the Cannes International Series Festival (Cannes Series, 2019) and was rated as one of the best projects in Fresh TV Fiction as part of MIPTV Media Market (2020).