ELLIOTT CHALKLEY: “IN RECENT YEARS THE ROLE OF THE DISTRIBUTOR HAS SHIFTED”

The VP of Sales of Banijay Rights, the international distribution division of Banijay Group, explains the distribution and production models that the company is adopting to keep up the industry's pace. 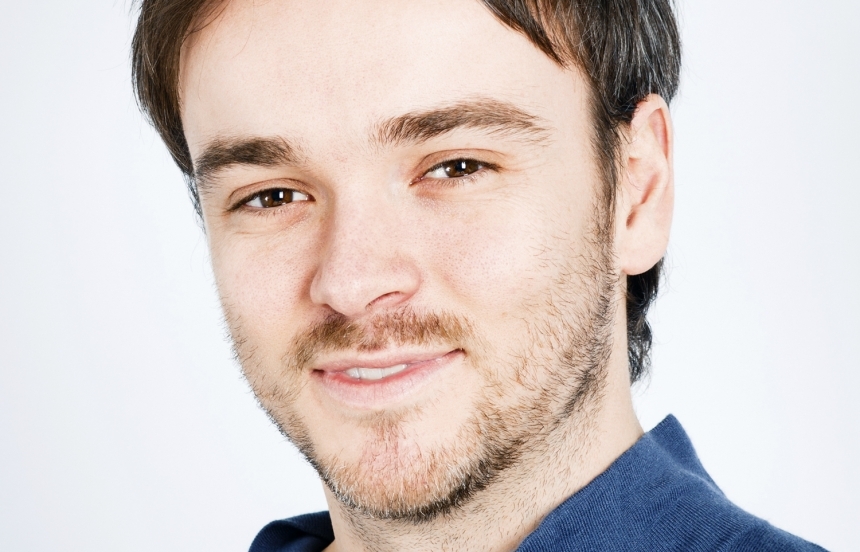 Banijay Rights, the international distribution division of Banijay Group, is one of the world’s biggest independent distributors, with a catalogue of more than 20,000 hours of globally best-selling content across all genres including drama, formats, factual, entertainment, and theatrical. In times of rapid changes, the company is now adapting its distribution and production models to keep up the industry's pace. Elliott Chalkley, VP of Sales of Banijay Rights, explained Señal News the company’s strategy.

- What is Banijay’s strategy when it comes to shaping its catalog?

“We are always looking out for quality series with high production values to enhance our ever-growing catalogue of multi genre programming, which includes strong drama series, iconic formats and outstanding documentaries that will resonate with global audiences. Whilst much of our catalogue is made up of an array of excellent productions from the Banijay Group companies, 50% of our catalogue is also made up of programming from third party producers”.

- Which genres are you focusing on and why?

“We are offering new drama series, formats and factual programming. One of our new drama highlights is ‘Thin Ice,’ a thriller series dramatizing the burning issues of climate change, Arctic oil exploitation and international geo-politics, from Yellow Bird – the producers behind ‘Occupied’ and ‘The Girl with the Dragon Tattoo’. Our legendary reality series, ‘Temptation Island,’ continues to be as popular with broadcasters as ever and we have recently had great success with this format on Telecinco/Cuatro in Spain, which was the most watched programme in the channel’s history, attracting five times the slot average. Local versions are now being produced in 18 territories. We are also focusing on our new 2x60’ documentary ‘Sue Perkins: Borderland’ from Big Wheel Film & Television for BBC. This is a timely travelogue following presenter Sue Perkins through her 2000-mile journey along the US-Mexico border, as she discovers what life is really like for those living and working in the borderland”.

- Do the demands of the audience vary greatly depending on the region?

“There has been an increasing demand for reality shows in Latin America, where we recently sold all four series of adventure reality format ‘SAS: Who Dares Wins,’ and also a boom in all non-English language scripted content. At Banijay Rights we have creative teams with the expertise and knowledge to anticipate what works for broadcasters in their specific region. Globally there is always a demand for high quality drama, which has enabled production budgets to be increased, and unique formats that can be produced locally are also in high demand”.

- In terms of production, what business models work best for Banijay?

“Being part of Banijay Group means we have a strong network of producers and first-class creative talent, which of course gives us the great advantage of a continual pipeline, and the freedom to work with all types of broadcasters. We also bolster our catalogue with strong third-party IP. In recent years the role of the distributor has shifted, and we now find ourselves coming on board with a production earlier and earlier to help with financing solutions, whether that is via a first look deal, secure pre-sales or a coproduction partner. As a production model this also works well for us, as work closely with them on their slate, work with them to protect their rights position and then help them to exploit those rights”.

- When it comes to distribution, do you observe many differences across Pay-TV, Free-TV, SVOD, and AVOD?

“There’s an increase in AVOD players globally, and viewers still seem to be prepared to watch shows with advertising for free, rather than paying subscriptions. Free to air broadcasters seem to be looking for big entertainment formats, where as SVOD seem to be focused on scripted acquisitions. The various platforms give more choice to the viewers and producers, and as we distribute factual, scripted and formats, we work across the different platforms and boast a catalogue that has something for everyone”.