The deal serves as the ninth territory acquisition for popular entertainment formats following establishments in US, UK, Australia, Germany, Belgium, the Netherlands, Sweden, and France. 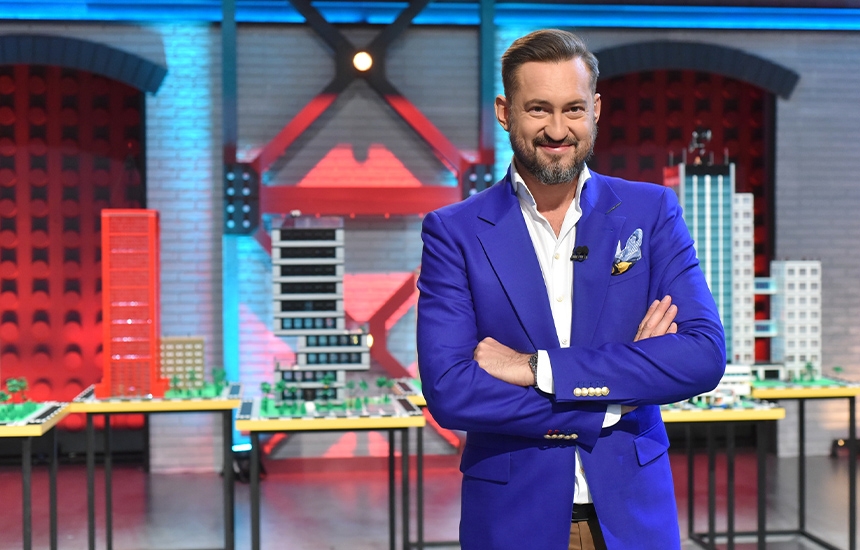 Banijay today announces Endemol Shine Poland has been commissioned by TVN Discovery to produce a local version of the hit entertainment format, “Lego Masters.” Poland’s TVN is the ninth broadcaster to commission the show, following deals in the US, UK, Australia, Germany, Belgium, the Netherlands, Sweden, and France.“The appetite for 'Lego Masters' is huge and having witnessed the format’s success this year alone, we are excited to bring it to our nation," Ryszard Sibilski, Managing Director at Endemol Shine Poland, said. "We hope to touch the hearts of budding brick heads and audiences throughout Poland with our local version.”

Marcin Prokop will host the six-part series which launches on 14th November and includes a Christmas episode. Ola Mirecka, the only Polish woman who has designed sets for The LEGO Group, will join Prokop, along with+ Paweł Duda, a Polish YouTuber who reviews LEGO sets on his channel, together they will judge the contestant’s creations.

Earlier this year "Lego Masters" launched its primetime run on FOX, and ranked as the #1 new launch in the U.S, attracting more than 36 million unique viewers across its first season. The format enjoyed success in Netherlands and Belgium earlier this year, leading its Saturday night slot as the most-watched entertainment program.

The season two launch in Australia this April was the most successful entertainment premiere of 2020 on NINE. Its September return following two years off the air" return in Germany launched with an overnight audience of 1.03 million and 15.7% market share among commercial target ages of 14-49. The format was created by Tuesday’s Child Television and The LEGO Group, and Banijay is the exclusive format and finished tape distributor of "Lego Masters" worldwide.

The appetite for 'Lego Masters' is huge and having witnessed the format’s success this year alone, we are excited to bring it to our nation. We hope to touch the hearts of budding brick heads and audiences throughout Poland with our local version.” Ryszard Sibilski Managing Director, Endemol Shine Poland 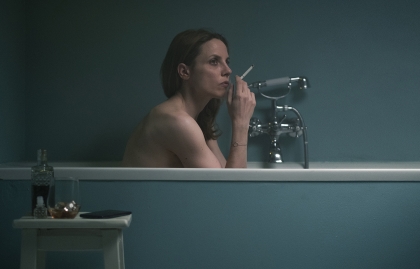 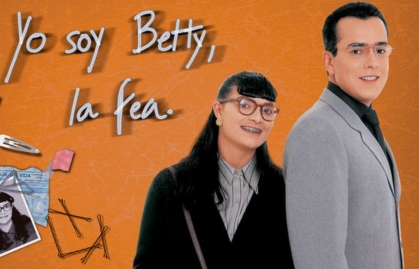 FREMANTLE TO PRODUCE THE FIRST INTERNATIONAL VERSION OF RCN'S “I AM BETTY, THE FEA” FOR POLAND