The Australian distributor has secured worldwide rights to "Phil Liggett: The Voice of Cycling" and the new documentary "Breakaway Femmes". 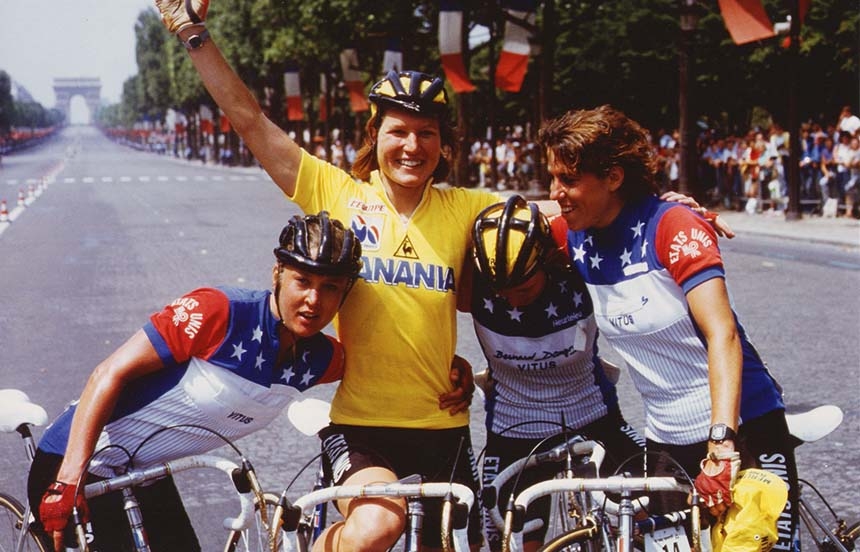 Escapade Media has secured worldwide rights from Melbourne based, Goldynaut Pictures, for completed official documentary on "Phil Liggett: The Voice of Cycling", (1x90’ HD) and also the new documentary by Nick Bird and Eleanor Sharpe, "Breakaway Femmes", (1x90’ &56’4K). Escapade will be launching both documentaries at MIPTV 2022.

Natalie Lawley Managing Director at Escapade Media states “These are two exceptional documentaries that resonate around the world. Both providing insight into 2 iconic brands, one being the man, Phill Liggett, and the second one of the most famous races in the world but from a very different perspective. Escapade is delighted to be taking these to the global market.”

"Phil Liggett: The Voice of Cycling" Legendary sports broadcaster Phil Liggett is cycling royalty. A former amateur racer turned professional commentator, Phil has covered forty-eight Tours de France and fifteen Olympic Games. He has seen the giants of cycling come and go and he has shaped the way the world sees cycling, simply his name has become synonymous with the sport.

"Breakaway Femmes": For six glorious years during the 1980s, a women’s Tour de France was held alongside the men’s race... their story has never been told, until now. These women raced over the same cobblestones, conquered the same mountains, and were cheered by the same throng of adoring crowds as the men. Ultimately, their race was cancelled, and their heroic deeds have been almost forgotten. As the Tour de France, Femmes returns in 2022, what lessons can be learnt from these women who dared to soar. There has never been a more poignant time to celebrate these women’s achievements and inspire.

Nick Bird, Producer, says “We set out to tell the story of a cycling commentator, but what we found was a man whose humanity and passion for the environment was as every bit as important as his sporting expertise.”

Eleanor Sharpe, Director, comments: “The story of the 1980s women’s Tour de France has been criminally neglected for more than 30 years. It will be an absolute privilege to finally give these women the recognition and respect they deserve.” 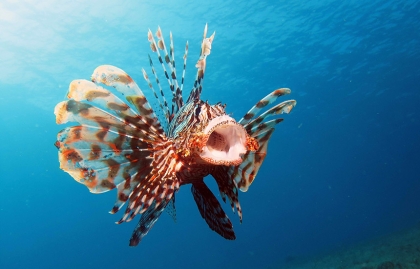 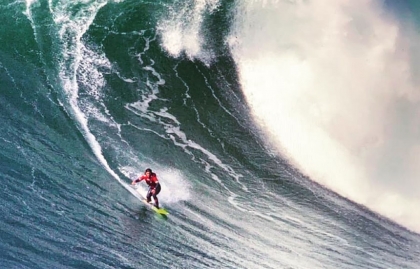 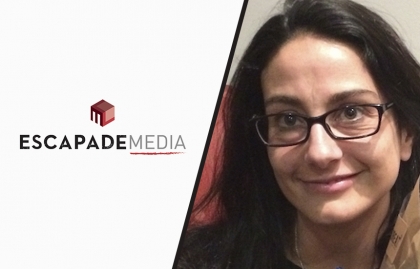 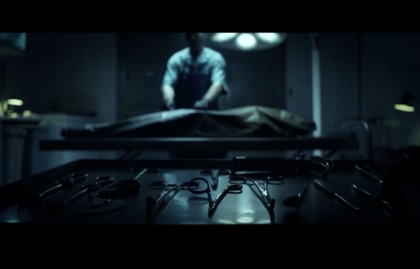 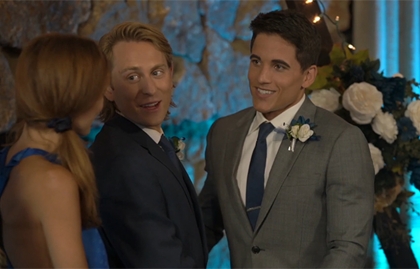 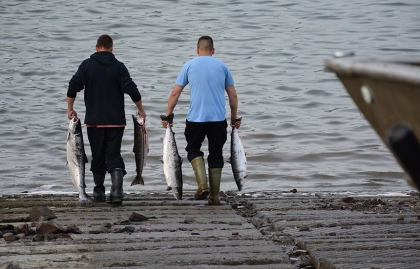 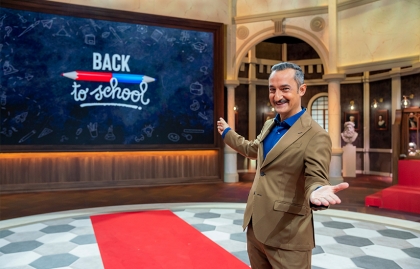