Narrated by Brian Cox, the film traces the life of one of the Soviet Union's biggest movie stars - from his rise to stardom in the USSR to his three decades in Hollywood following his defection to the West. 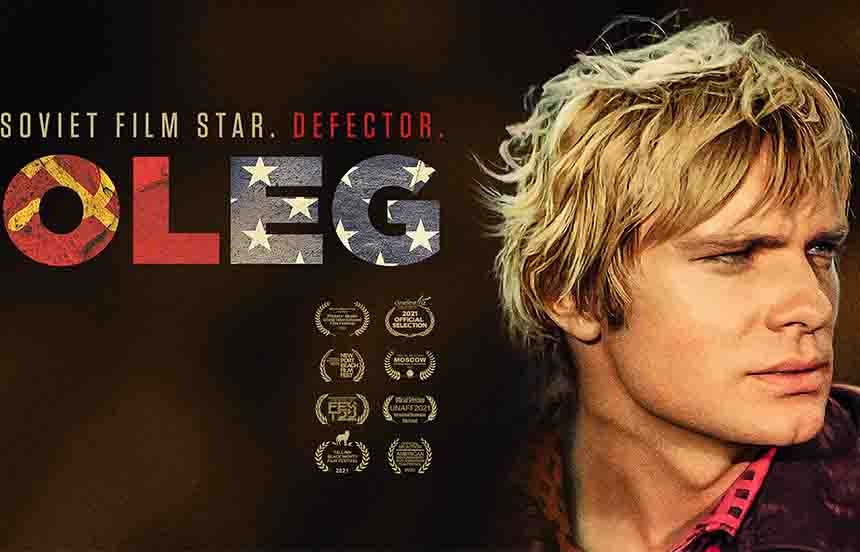 Espresso Media International has acquired "OLEG" (1x 95’HD/2K/4K), a feature-length documentary tracing the life, career and political struggles of a Soviet film star. The film is directed by award-winning Australian director Nadia Tass ("Malcom"); produced by Joan Borsten, Oleg’s widow; narrated by Brian Cox ("Succession") and with Costa Ronin ("The Americans") as the voice of Oleg.

“Oleg's story is unique, charming and inspiring in equal measure. Although the host of talent and dedication attached to this film is impressive, it is within its origins as a love story and the precious insight into a delicate history that combine into such compelling watch,” says Amy Freshwater, Head of Sales and Acquisitions at Espresso; “Oleg is a character that may not be known to everyone, but will be remembered by all as a result of the passionate and accomplished storytelling presented in this stunning documentary. We are truly proud to be sharing Joan's work and Oleg's character with the world.”

Though celebrated as one of the Soviet Union’s biggest movie stars, no amount of fame could save Oleg Vidov from a system that tried to control his life. Born in Moscow during World War II, the film traces Oleg’s spectacular rise to stardom in the USSR and his three decades in Hollywood as an actor and producer following his defection to the west from the Soviet Union in 1985. The film also documents the hidden side of the prolific Soviet film industry, as it gives a rare, first-hand look at the privilege and corruption of the Communist regime.

“I am thrilled that Espresso Media International has included 'OLEG' to their outstanding library of titles. It has been such an incredible journey from making the film to taking it to festivals around the world, and to now have it be represented by the talented sales force of Espresso. It’s truly a remarkable moment,” states Joan Borsten, producer of OLEG.

Oleg is a character that may not be known to everyone, but will be remembered by all as a result of the passionate and accomplished storytelling presented in this stunning documentary” Amy Freshwater Head of Sales and Acquisitions at Espresso