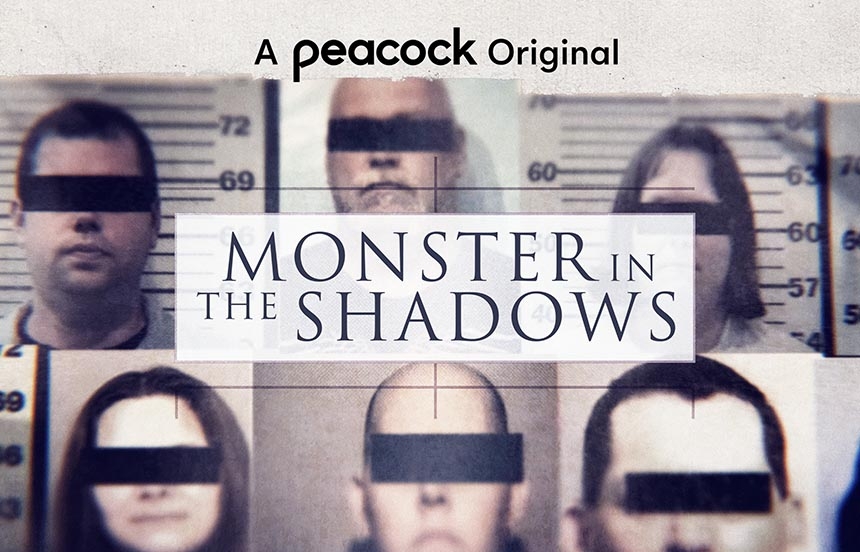 Espresso Media International has announced new deals with four broadcasters across Europe: Dutch Public Service Broadcaster NPO, Canal+ Poland, Mediawan in France, and AMC Networks in Spain. "We are delighted to working with a number of long-standing and valued European broadcasting partners again, with this series of sales," says Jess Reilly, Espresso’s Head of Sales and Acquisitions. “Our packages with AMC Networks and Mediawan build upon our historic successes in distributing science and history content. We’re also delighted to see 'I Am Gen Z' reach a new audience in Poland, and excited that NPO have acquired our best-selling crime series 'Monster in the Shadows', bringing it to NPO 3!”.

"Monster in the Shadows" (3x45') premiered on NBCUniversal’s Peacock in 2021. The three-part true crime series tracks the disappearance of Brittney Wood, which captivated the state of Alabama until a shocking revelation about Brittney's family caused her disappearance to become almost forgotten in the public eye. The series will premiere in the Netherlands on NPO 3.

AMC Networks in Spain have ordered an 16 hour package of history and war documentaries, marking a new partnership with Espresso. The package sees the licensing of titles including “Pirates of the Mediterranean”, a high-calibre series exploring the drama of the high seas with CGI, re-enactment, experts and archive materials; two-part WW1 series 'War Above the Trenches'; and new release “Skymaster Down”, about the disappearance of a US Airforce troop plane - the greatest unsolved mystery in Canadian history, commissioned by CBC for the Documentary Channel.

To Canal+ Poland, Espresso have licensed "I Am Gen Z" (1x100'), a timely documentary exploring how the digital revolution is impacting society and to France's Mediawan, Espresso have licensed "A Message to the Stars" (1x52') and "Off Earth" (1x52'), two cutting-edge latest space-documentary releases from production house and space experts Somadrome. 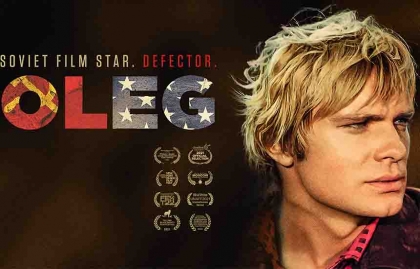 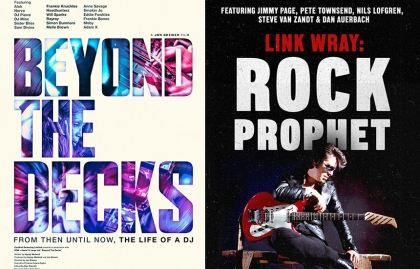 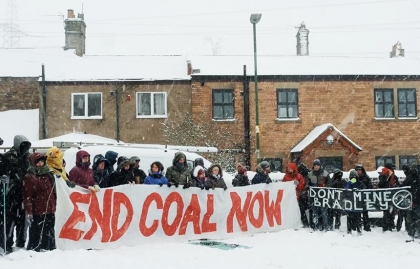 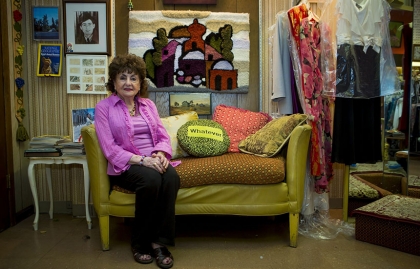 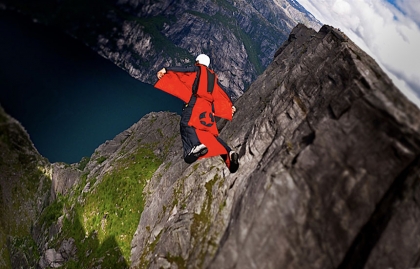 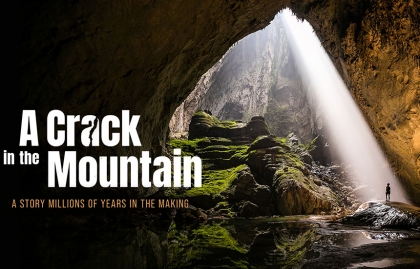 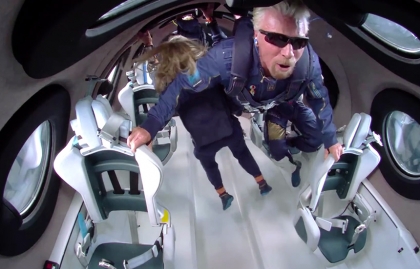