Federation Entertainment announced the international launch of “Nadia,” a gripping 90-minute documentary about the remarkable story of Nadia Nadim. 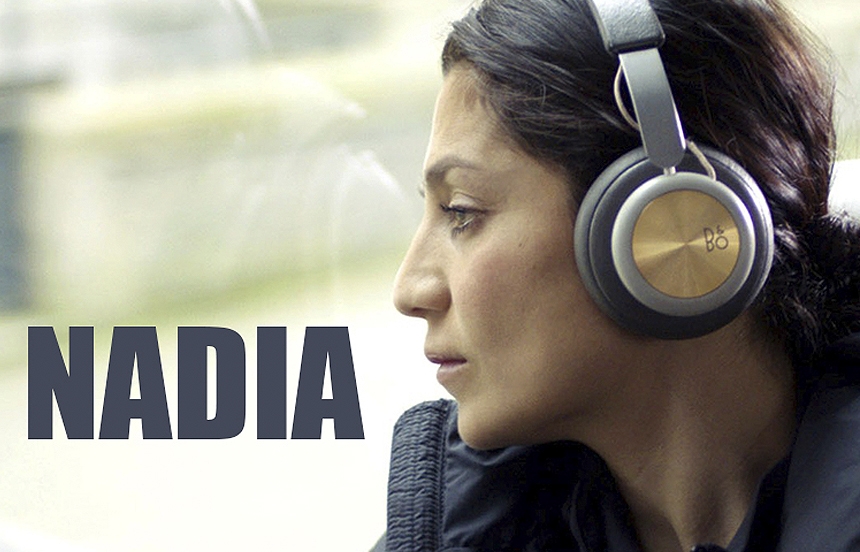 Federation Entertainment announced the international launch of “Nadia,” a gripping 90-minute documentary about the remarkable story of Nadia Nadim. This young Afghan woman and her family sought asylum in Denmark after her father was murdered by the Taliban when she was only eight years old. Today, she is a famous soccer player.

“Nadia” is the new documentary by Anissa Bonnefont, Director of Wonder Boy, a Tribeca Film Festival award winner and 2020 Cesar nominee, also made for Canal+ and currently on Netflix worldwide. The title is set to premiere at the Rendez-Vous de Biarritz international TV market (September 6-8) and then at Mipcom (October 11-14). The documentary is a Federation Entertainment production, co-produced with Echo Studio, in partnership with Canal+, with funding from Cinemage, SG Image, and the CNC. The show is distributed by Federation Entertainment.

“When we started the production on this documentary, we were aware that the situation in Afghanistan was going downhill fast. We knew it was dangerous. We were far from imagining that at the end of the film, 20 years after Nadia Nadim was forced to flee, the tragedy would be repeated. This documentary is an opportunity to understand that history is currently in a loop and children today are at risk to go through similar trauma. It makes the support from Canal+ even more valuable,”  said Myriam Weil, Head of Documentary at Federation Entertainment.

Jean-François Camilleri, President of Echo Studio, added: “This film is a source of inspiration for the general public. It is a call to action and an essential resource for organizations that help refugees and the less fortunate in France and elsewhere. Its release is a special opportunity to build an impactful campaign and give these organizations the visibility and support they need”. 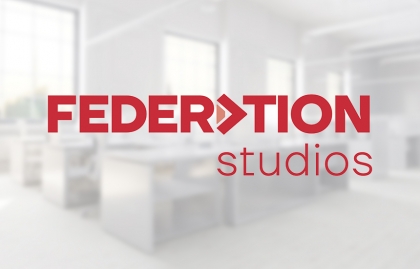 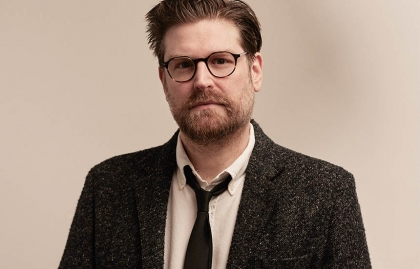 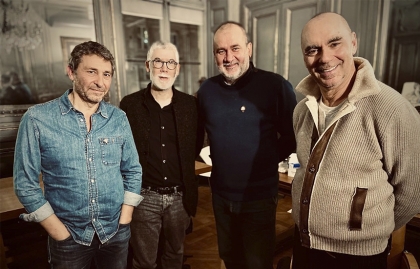 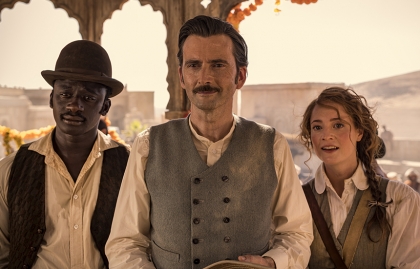 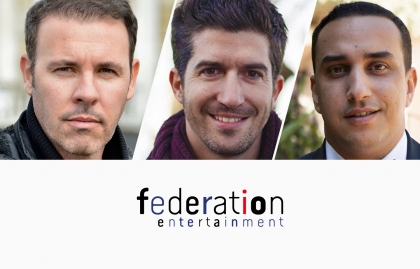 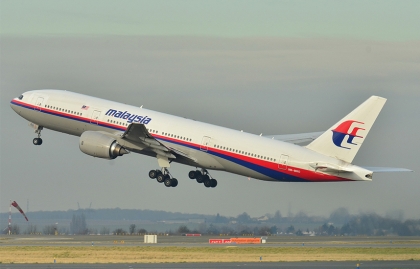 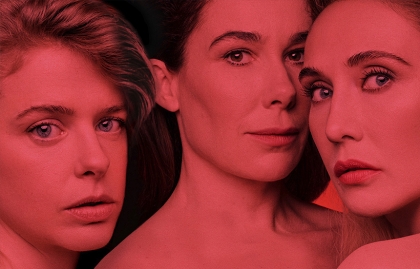 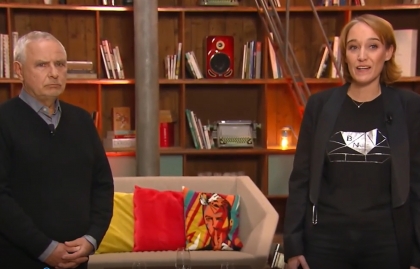 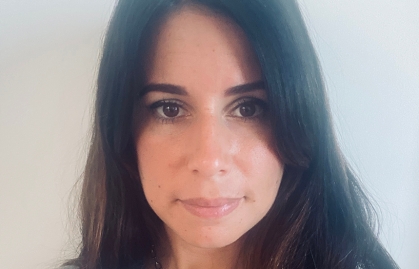 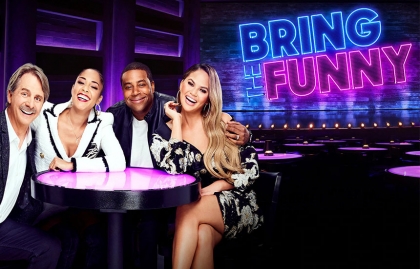