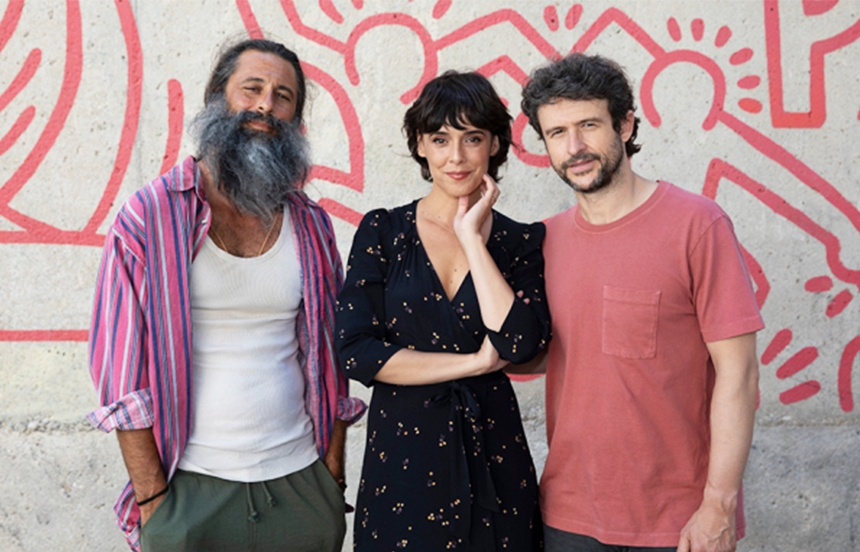 “A Boyfriend for my Wife”

The Argentinian original movie directed by Juan Taratuto, and starring Adrian Suar, lured up to 1.5 million admissions in Argentina and has been remade in a slew of territories, including Mexico, Brazil, Italy, China, France, Chile, Vietnam and, most successfully, in South Korea where it sold five million admissions.

Its story revolves around a man who finds a rather unorthodox way of getting rid of his lovely but insufferable wife: Finding her a boyfriend so that she dumps him instead. He picks a well-known Lothario to seduce her but the scheme backfires on him.

Directed by Laura Mañá (“Te quiero, imbecil”) from a screenplay penned with Pol Cortecans (“Bienvenidos a la familia”), the Spanish remake is produced by Arcadia Motion Pictures and Athos Pictures along with the participation of Amazon Prime Video Spain, which will stream the pic after its theatrical run.

Tags
A Boyfriend for my Wife Universal Pictures FilmSharks 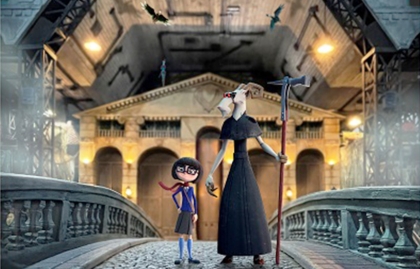 AFM 2022: FilmSharks' "Dalia And The Red Book" heads to Germany 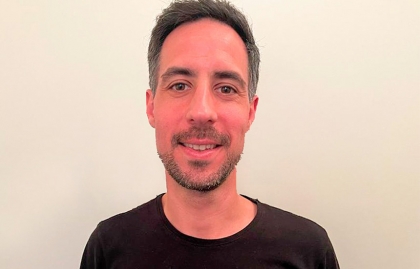 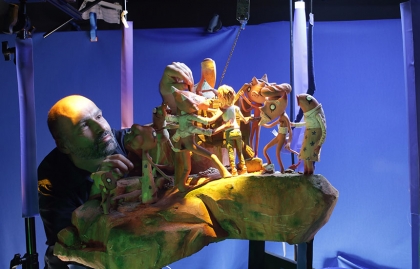 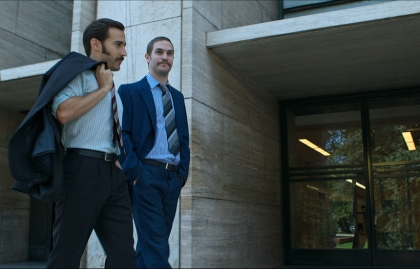 FilmSharks to represent "A Singular Crime" film outside of Latin America 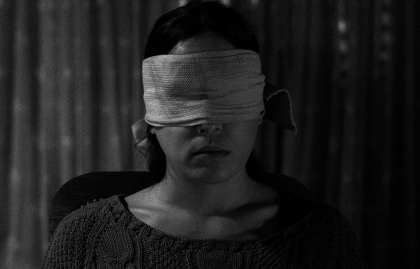 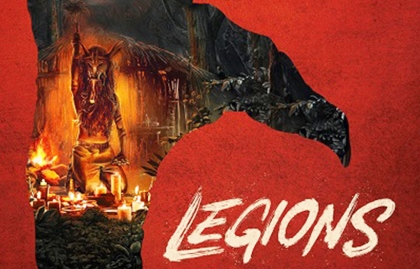 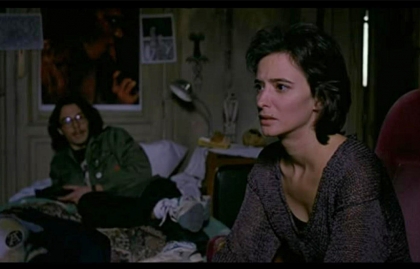 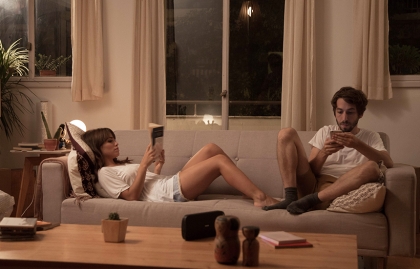 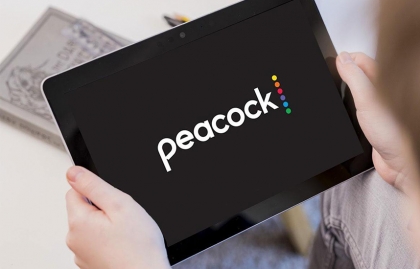 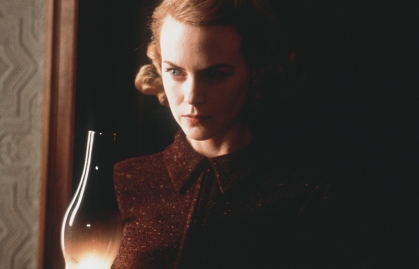 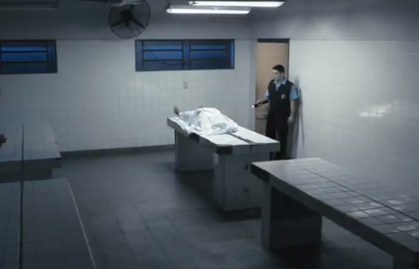 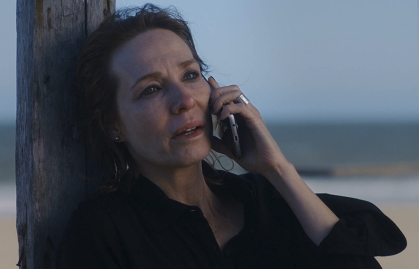 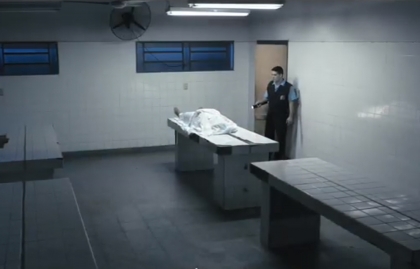 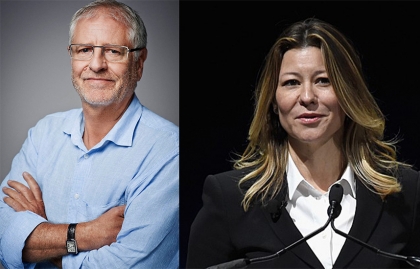 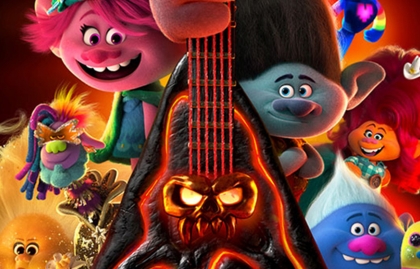