The executive will lead the company’s development of entertainment and reality. In addition, he will work as a Producer and Editor-in-Chief of selected productions. 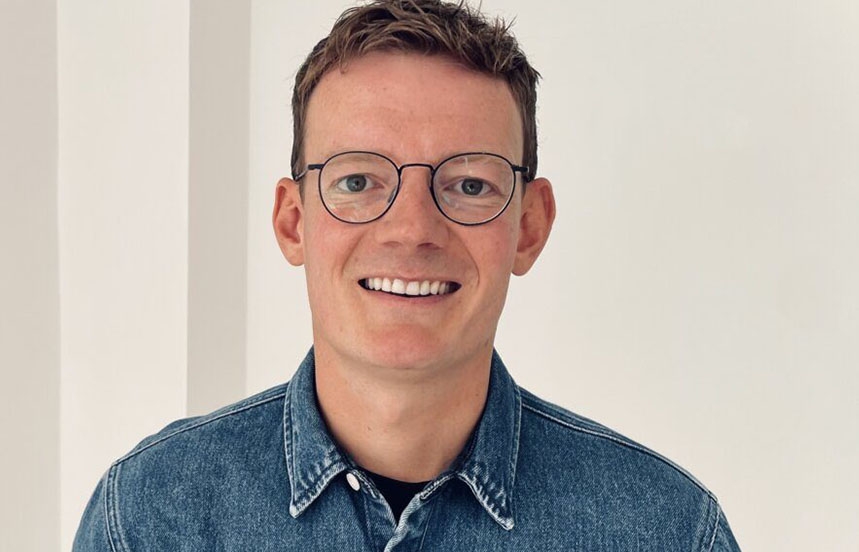 Mads Elias Højbjerg Ravn has joined Danish production company Blu, a Fremantle label, as the new Head of Development. At Blu, the executive will lead the company’s development of entertainment and reality. In addition, he will work as a Producer and Editor-in-Chief of selected productions.

Højbjerg Ravn was previously a Development Producer and Editor-in-Chief at Metronome Productions. Since 2017, he has been involved in selling and executing entertainment successes such as "Task Master" and "LEGO Masters." In addition to that, Mads Elias has extensive experience with some of the TV industry’s most prominent brands, from the Robinson Expedition to Popstars. “Mads Elias has his finger on the commercial TV pulse and has a razor-sharp understanding of the media landscape and customers’ needs. He is hugely experienced both in the development and execution phase and has entertainment in his blood, just like we do at Blu. Therefore, he is the obvious choice to set the course for Blu’s commercial development department in the future, under the leadership of our Creative Director Henrik Aggerholm. We are excited to welcome Mads Elias to our management staff,“ Anne Brostrøm, CEO of Blu, stated.

Mads Elias graduated as a TV and Media director in 2014 from the Danish School of Media and Journalism. “I look forward to starting my work for Blu and Fremantle, and across markets creating new international format hits for broadcasters and streamers. Blu´s profile matches my professional interests and competencies really well. I have a preference for the very large formats, with a wide approach but still manage to hit even the most difficult target groups. I look forward to dedicating myself to that as Head of Development at Blu," Mads Elias said. “At Blu, I want to be part of a new creative partnership with Henrik Aggerholm, for which I have deep professional respect. We are a good match, as we are both passionate about creating content and formats that hit the spot in an exciting market, where everyone demands streaming successes that are noisy and stand out,” he added.

“I have long dreamed of working with Mads Elias, who for me represents one of the industry’s sharpest profiles when it comes to modern entertainment,” Henrik Aggerholm has added.