Starring Kenan Imirzalioglu (Ezel), Ahmet Mumtaz Taylan and Melisa Sozen, "Aleph" is a limited series set to premiere on FX Turkey and BluTV. Directed by Emin Alper and produced by MAY Production, stands out with its original theme and all-star cast. 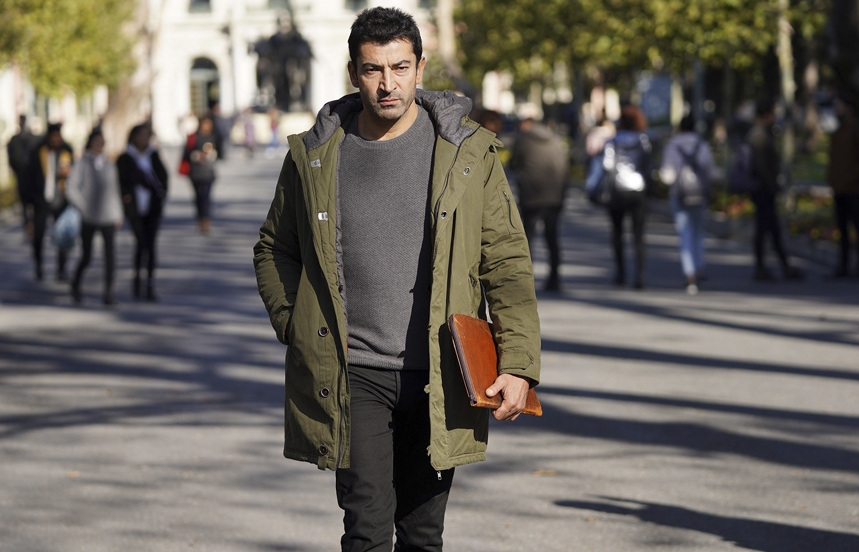 Shot in Istanbul, "Aleph" is an extraordinary series of crimes carried out in 8 parts that tells the story of two detectives while investigating a series of murders. With Kenan Imirzalioglu, Ahmet Mumtaz Taylan and Melisa Sozen as the main protagonists, the series has been directed by award-winning director Emin Alper.

The series begins with the discovery of a dead body in the Bosphorus. The plot follows a young and ambitious police detective Kemal (Kenan Imirzalioglu) and his veteran, seen-it-all partner Settar (Ahmet Mumtaz Taylan) in their pursuit of a serial killer. Yasar (Melisa Sozen), a university lecturer, joins the duo in their search through history for secret cults and symbols. As the series progresses, the team will unveil a mystery that has remained a secret for centuries and the killer’s true intention is revealed. Set in the present-day, the story is elevated with Sufi elements and brings together a highly anticipated cast.

"Aleph", this first-ever collaboration between FX and BluTV has been generating a large press and fan attention in Turkey. FX Turkey brings world-famous series like “The Walking Dead”, “American Horror Story” and “The Simpsons” to Pay TV viewers and BluTV is a leading digital platform carrying acclaimed local series such as “Bozkır” (The Steppe), “Masum” (Innocent) and “7Yüz” (7Faces).

Produced by May Production, “Aleph” is set to premiere on FX and BluTV in April 2020. 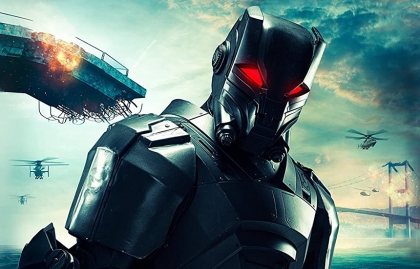 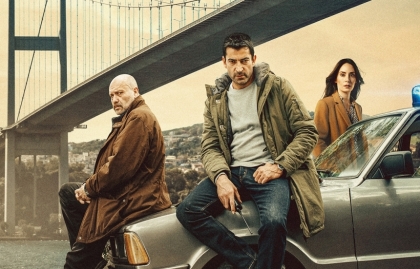 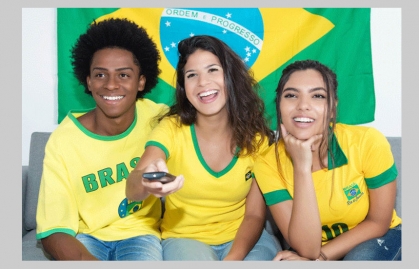 THE STREAMING SERVICE BLUTV LAUNCHED IN BRAZIL WITH EUTELSAT SATELLITE 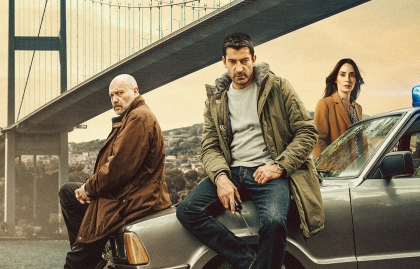