The six-episode docudrama is produced by Karga Seven Pictures. Through this deal with STXtv, Global Agency will distribute across Latin America. 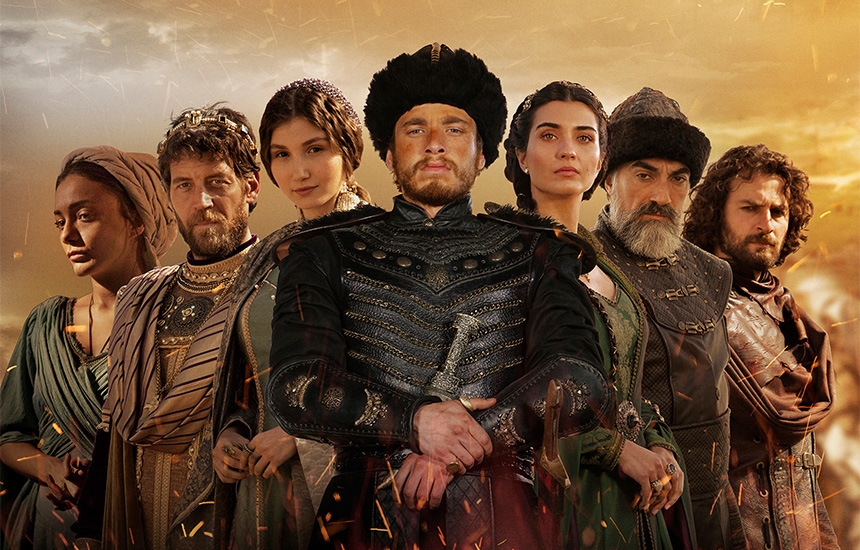 Global Agency announced that it has signed a distribution deal with STXtv for Netflix Original series, “Rise of Empires: Ottoman.” Through this agreement, the docudrama will be sold exclusively by the distributor in Latin America. “We are extremely happy to be partnering with STXtv and Karga Seven Pictures," Izzet Pinto, Founder & CEO of Global Agency said. "They are both leading production companies in the United States. This project has had a major digital impact. We are very proud to represent such a high-budget, quality project.”

STXtv’s six-episode series is produced by Red Arrow Studios company, Karga Seven Pictures. The filmmaker used a blend of scripted and documentary factors to showcase the rise of Ottoman ruler Mehmed II, also known as Mehmed the Conqueror. “‘Rise of Empires: Ottoman’ delivers historical and entertaining storytelling that appeals to audiences everywhere in the world, but most importantly, we are proud of the way it brings a greater understanding of the broader culture, changes, and world that affect us even today,” Jada Miranda of STXtv said. “We’re thrilled to be teaming with Global Agency to bring this program to the audiences of Latin America.”

This historic epic docudrama was made in co-production from Hollywood and Turkey and tells the story of the rise of one empire, and the fall of another. The story unfolds similar to "Game of Thrones" as it chronicles Mehmed II’s upbringing, from being a 12-year-old child sultan to the ruler of the Ottoman Empire and founder of Istanbul.

The leading members of the cast are Tuba Büyüküstün (Mara), Birkan Sokullu (Giustiniani), Cem Yigit Üzümoglu (Mehmed) and Tommaso Basili (Emperor Constantine). With epic visual effects, a stunning cast, and insights from world-leading academics, one of the key moments of the last millennium is brought to life in stunning clarity.

This project has had a major digital impact. We are very proud to represent such a high-budget, quality project.” Izzet Pinto Founder & CEO of Global Agency 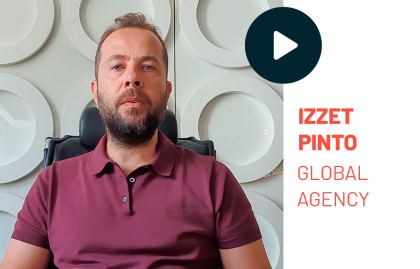 IZZET PINTO: “IN THE FORMAT BUSINESS, IT IS IMPORTANT TO CREATE FRANCHISES”
Deals