As part of Natpe V-Fronts, he presented his new titles: the long-awaited superproduction "Pantanal"and "A Trick of Fate", as well as the recently released "In Your Place" and "A Life To Die For!". 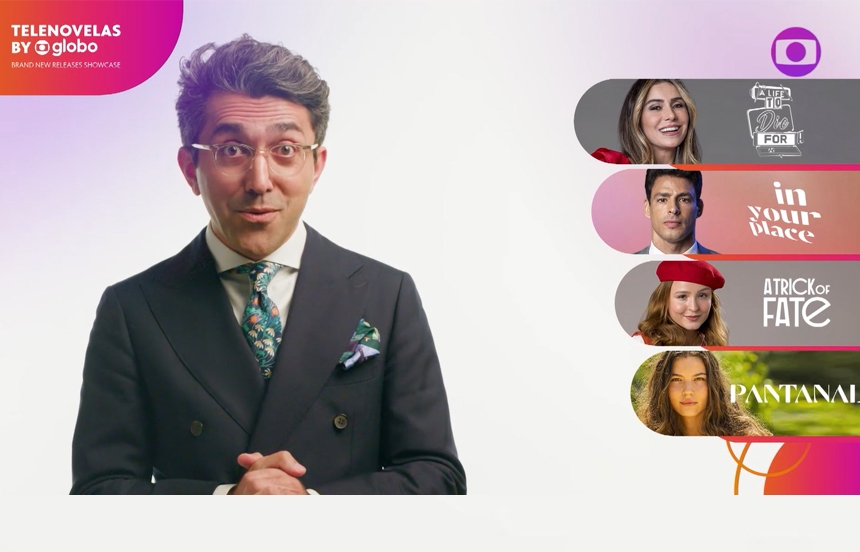 This morning, Globo presented four new blockbusters to the international market in an exclusive showcase given as part of Natpe V-Fronts. During the event, the participants had the opportunity to learn exclusively about the main secrets and highlights of their latest productions "Pantanal"and "A Trick of Fate", as well as the recently released "In Your Place" and "A Life To Die For!".

The program 'Telenovelas de Globo: Premiere Showcase' was presented by Ali May, in the English version; and by Carolina Diago, in its Spanish version. At the showcase, authors, directors and talents from the four telenovelas shared the main details of each work, as well as the ingredients that will attract the most diverse audience targets.

"In Your Place", written by the author of the worldwide hit “The Life We Lead", the telenovela tells the story of twins Christian and Renato who, separated at birth, grew up in completely opposite realities. While Christian lived in an orphanage struggling to survive, Renato was adopted by a wealthy family and has everything money can buy. As adults, fate brings them together again. But when they finally come face to face, tragedy strikes and Renato dies. With this, Christian sees a unique opportunity and decides to take his brother's place, leaving behind his identity and his great love. In this new life, fortune, success and social status will make him a new person.

"A Life Do Die For!", written by International Emmy winner Mauro Wilson, tells the story of the quartet formed by a friendly and broke former soccer player, a rich and arrogant surgeon, a powerful and arrogant executive, and a con man with a heart of stone. They are victims of a plane crash on the same day they meet and end up dying. When they meet Death, they are told that their time to go has not yet come, and that they must return to life to deal with their personal problems. However, Death warns them that in a year, one of them will actually die, and the four decide to take this second chance to achieve their greatest goals in life. 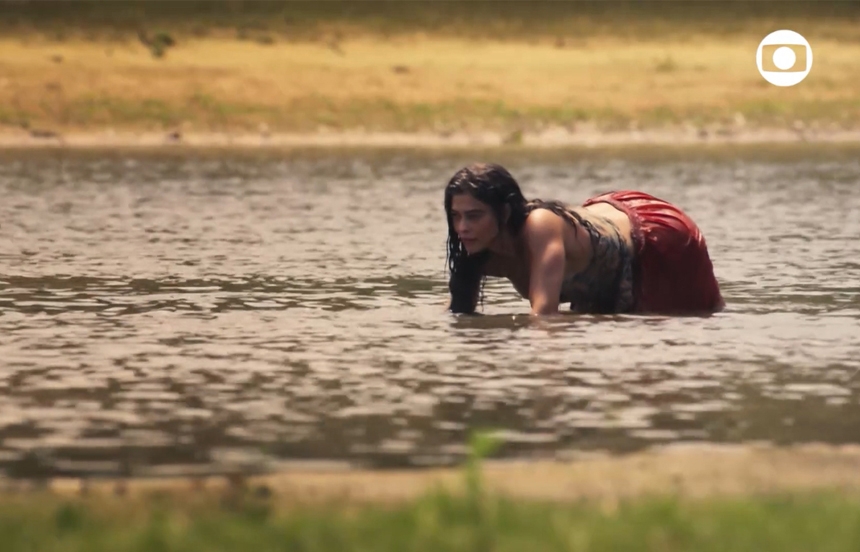 "A Trick of Fate", directed by Luiz Henrique Rios, director of "Total Dreamer" and "A Life Worth Living", the soap opera is a love story between the magician Davi and the model Isadora. The passion between the two arouses the wrath of Matias Tapajós, a well-regarded judge who does not accept the relationship because he thinks the magician is not up to his daughter's standards. Even with the obstacles, the two resist and decide to live this love, with the help of little Isadora. But the romance ends in tragedy when Elisa is accidentally murdered and Davi ends up being unjustly blamed for the crime. Years later, Davi and Isadora's paths cross and they will have new obstacles to face.

The new version of "Pantanal", one of the most classic and epic telenovelas of Brazilian dramaturgy, was written by Bruno Luperi, grandson of the original author Benedito Ruy Barbosa, and stars Marcos Palmeiras and Juliana Paes, actors from the hit "Sweet Diva". The family saga of José Leônico, Joventino's son and Jove's father, and Maria Marruá, Gil, and his daughter Juma, comes to the screens 32 years after the first version was shown and brings love as the main thread of the story and the stunning nature of Brazil's Pantanal region as the protagonist.