Audience leader in Brazil, was shown in Uruguay, Costa Rica, Mozambique, Cape Verde, Bolivia, Belgium and Latvia. Nominated for the Rose D'Or Awards, in the category 'Soaps or Telenovelas'. 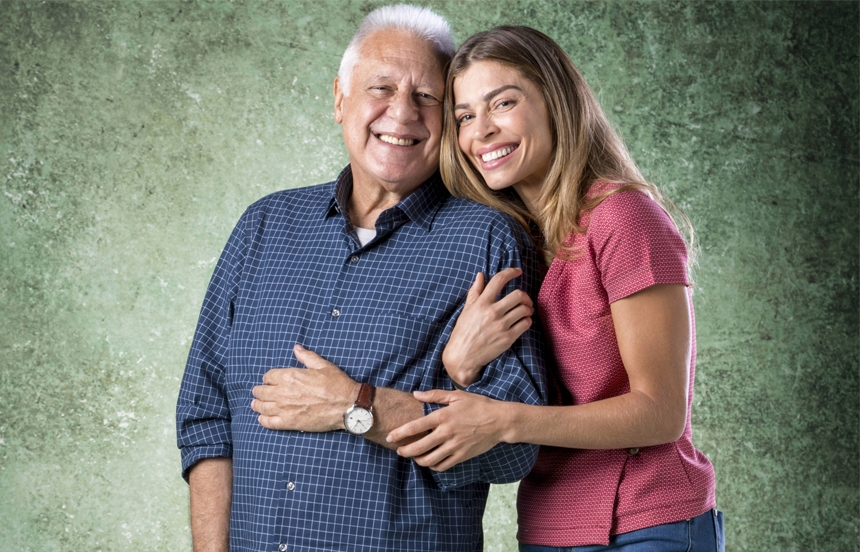 "A Life Worth Living", a Globo telenovela that has been attracting new fans worldwide, now arrives in yet another European country: Hungary. The production about the value of life and that inspires us to appreciate the small moments in everyday life premieres on March 25 and will be aired Monday through Friday at 3:30 PM on the RTL Klub channel.

Written by Rosane Svartman and Paulo Halm, with artistic direction by Luiz Henrique Rios and general direction by Marcus Figueiredo, the plot tells the story of Paloma, a woman who is a hard worker and a dreamer who raises her three children alone. After being the victim of an exam switch, her life is turned upside down when she believes she has only six more months to live. This leads her to meet Alberto (Antonio Fagundes), a millionaire owner of a publishing house who has never appreciated his family. With time, they build a friendship capable of giving new meaning to their lives, with their passion for literature as the main link.

Starring Grazi Massafera, Romulo Estrela, and Antônio Fagundes, the telenovela was the ratings leader in its slot in Brazil and has also been aired successfully in countries such as Uruguay, Costa Rica, Mozambique, Cape Verde, Bolivia, Belgium, and Latvia, among others, in addition to being nominated for the Rose D'Or Awards in the Soaps or Telenovelas category.

On the European continent, the telenovela premiered an unprecedented telenovela slot on Poland's TTV, while in Portugal, the production was the leader in its time slot and one of the most-watched programs on Pay TV, increasing the slot's audience by 30% compared to the previous program. "We want to talk about how precious and unique life is. Death is the only certainty we have, and it doesn't need to be taboo to talk about it, especially because, knowing that our days are finite, we can value each moment more," says the novel's co-author, Rosane Svartman.

"It is worth pointing out that 'A Life Worth Living' wants to remind us that life is to be lived every minute, that every moment is precious and unique. It is an upbeat telenovela. We are going to talk about death, but as a hymn to life, with a message for you to live without fear, dread, or uncertainty, with courage," explains co-author Paulo Halm.