The collaboration includes a large and varied catalog of programming available from the global content company including scripted and unscripted television series, films, documentaries, and special event programming across an assortment of genres 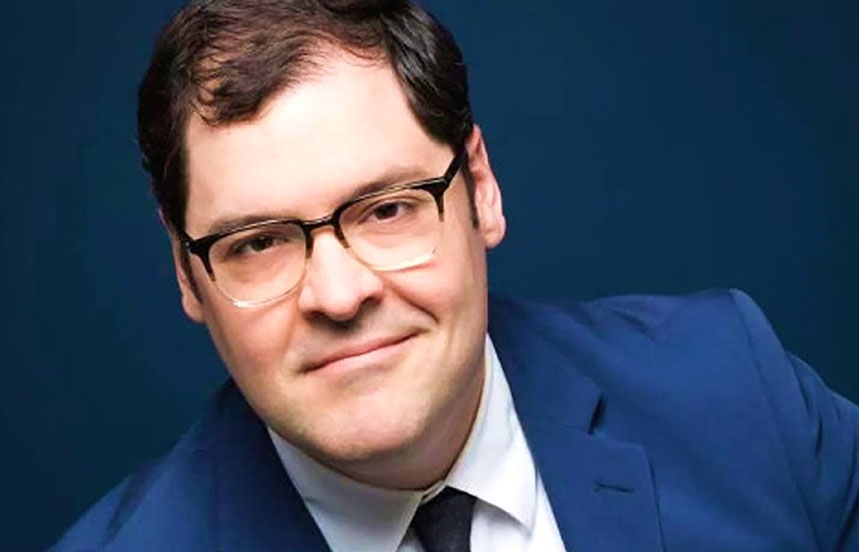 Incendo has announced the company will oversee sales and distribution of Rainmaker Content programming in Canada. The new collaboration includes a large and varied catalog of programming available from the global content company, including scripted and unscripted television series, films, documentaries, and special event programming across various genres. Series and film titles are now available for licensing include a wide array of U.K. content such as horror-genre films "Hallows Eve" and "The Haunting of Ellie Rose" which launched this past October as Canadian premieres on Amazon Prime Video, international award-winning Canadian series "The Borde"r, and the highly anticipated live-event program, "The 2022 Critics Choice Awards".

“We are thrilled to welcome Rainmaker Content as a partner to Incendo,” Brook Peters, Senior Vice-President & Managing Director at Incendo, said. “Their catalog of series and films comes at a quality level that complements our growing roster of content that will strategically benefit Canadian broadcasters, buyers, and audiences across the country.” Said Karen Wise, Head of Sales for Rainmaker Content, “Incendo is a natural fit to represent our content in Canada. Their reputation as a trusted distributor is only exceeded by their professionalism, understanding, and dedication to the business of filmed entertainment.”

The first Canadian linear sale under this partnership is the new series "Professionals," starring Tom Welling, Brendan Fraser, and Elena Anaya. Previously picked up by The CW in the U.S., the series will air in Canada on CHCH TV in 2022. "Professionals" follows Vincent Corbo (Tom Welling), a top-tier security operative who is paid to protect the interests of rich and powerful clients by any means necessary – legal or not. After a next-gen medical satellite explodes on launch, Corbo is hired by the rocket’s designer – billionaire futurist Peter Swann (Brendan Fraser) – who suspects sabotage. Complicating Corbo’s new gig is his former paramour and now Swann’s fiance, medical visionary Dr. Grace Davila (Elena Anaya), who is racing to help stave off a global catastrophe. As Corbo and his team of veteran security professionals investigate the rocket disaster, they expose a lethal conspiracy of Swann’s corporate rivals, corrupt government officials, and a shadowy crime syndicate – all working to destroy Swann and take control of his tech empire. Worse, Corbo must also contend with a rogue Europol agent (Ken Duken) who is hellbent on busting him for past sins. 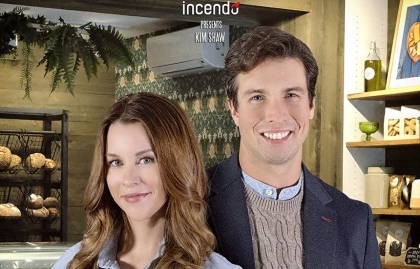 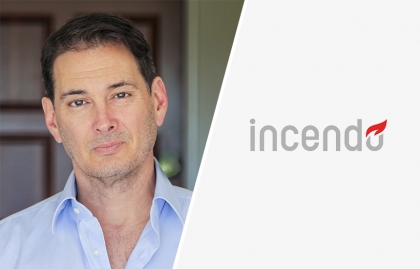 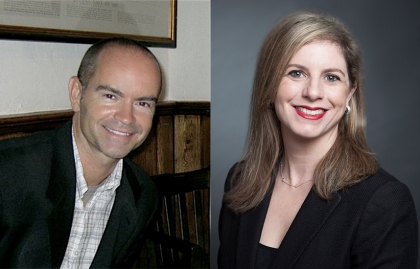 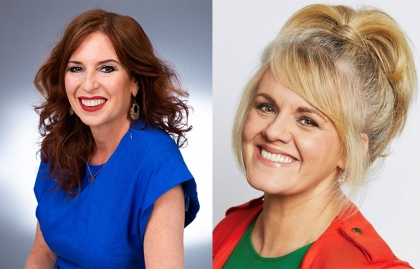 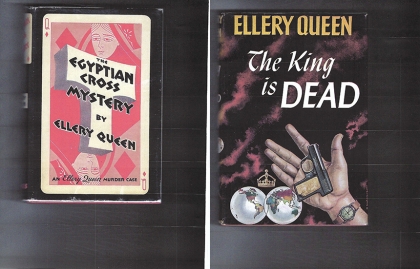 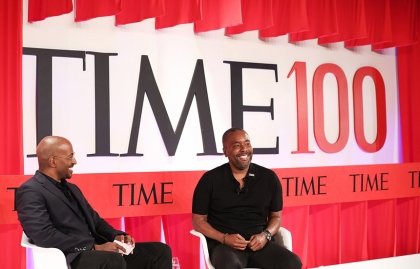 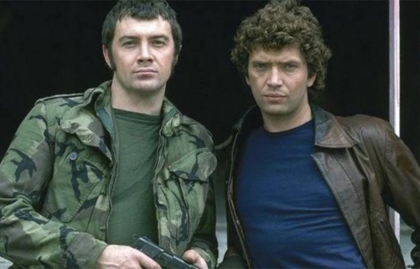 Rainmaker Content establishes the presence of "Professionals" in Asia