The format gets new and returning commissions and strong ratings across the continent. 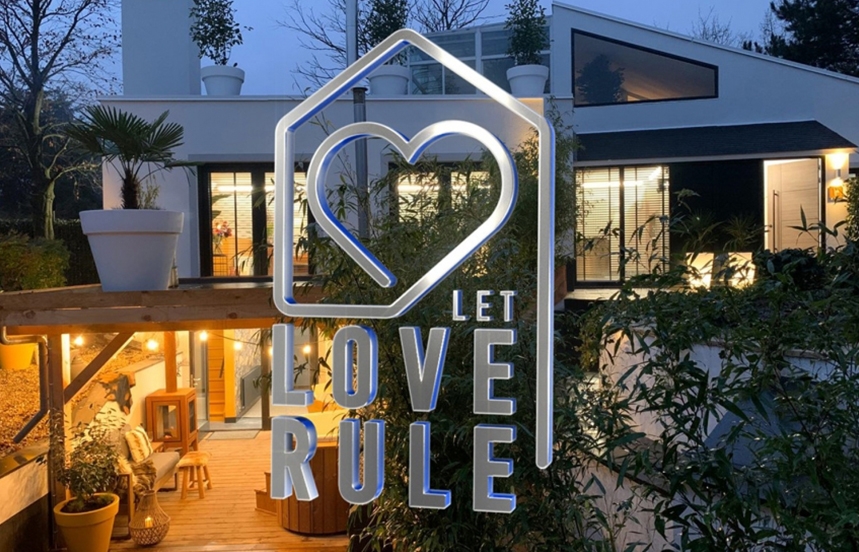 ITV Studios’ reality dating show "Let Love Rule" is further building on its success with new and returning commissions and strong ratings across Europe. The format, which challenges singletons to the most revealing first date of their lives, has been acquired by DPG Media in Belgium.

The hit show originated in the Netherlands, where it immediately became a big success. SBS6 has just ordered a third run of an impressive 115 episodes, ensuring that Dutch viewers can continue to watch if love will bloom until at least the summer of 2021.

Also in 2021, the British adaptation named "The Cabins" will premiere. The show, produced by 12 Yard, part of ITV Studios is slated to air early next year on ITV2 in the primetime slot.

From heartfelt moments or declarations of love to awkward silences and difficult dating conversations, viewers love to follow all the antics and find out if the sparks fly or quickly fizzle out. 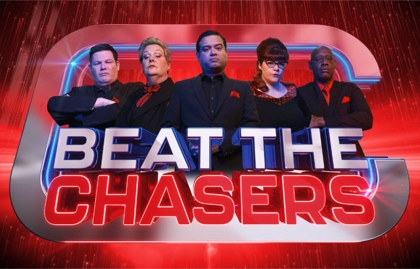 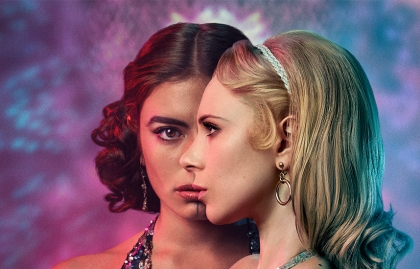 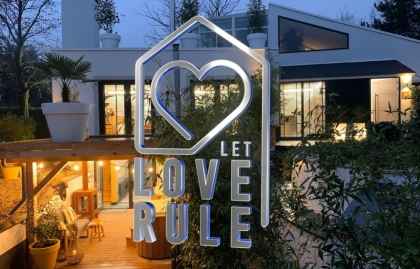