Following a three-year break, the show garnered an average share of 67.94% and generated 3.7 million unique users and 10 million video views for Telefe. 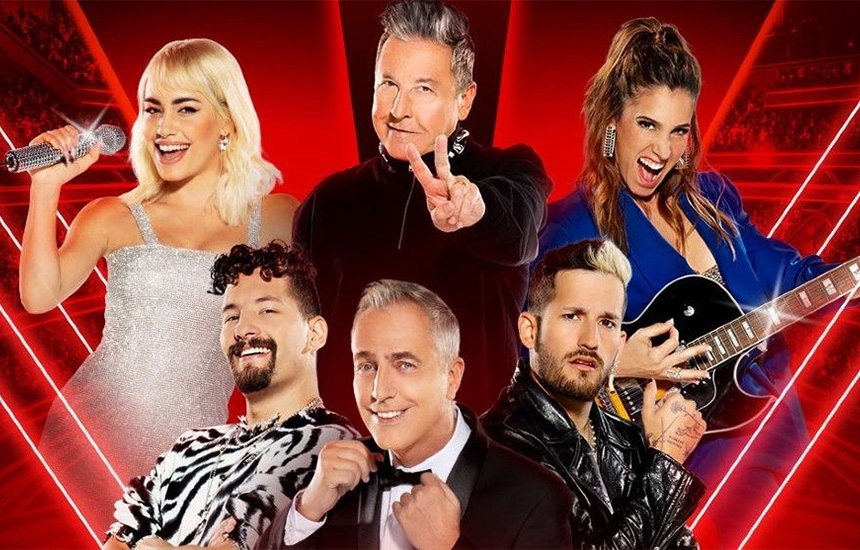 ITV Studios noted overwhelming succcess following the completion of “The Voice in Argentina” on Telefe. The show, locally titled ‘La Voz Argentina’, aired its final episode last week, seizing a market share of 73.09%. The show's finale garnered the highest amount of viewers out of all programs of the day.

Following a three-year break, the global hit's local adaptation achieved an average share of 67.94% and notable social engagement among its viewers. Each episode ‘#LaVozArgentina’ was a Trending Topic on Twitter, and the show's Instagram followers were boosted to almost 1 million. Other notable digital highlights include the grand finale generated over 26.3 million total impressions on Twitter.

The show was credited with adding more than 3.7 million unique users and generating 10 million video views for Telefe. The voting page had over 33 million page views and generating a total of over 14.5 million votes. The show’s social media accounts achieved over 452 million views and more than 928 million impressions. Additionally, this season of La Voz Argentina was #1 in its time slot every day of its run, with an average 67.94% share and 20.27 rating points.

The digital spin-off series"The Voice: Comeback Stage," which debuted in Argentina around the same time, averaged 482k viewers, with 1.3 million viewers on the first episode. Argentina is one of the eight territories that have picked up and locally adapted the spin-off series. The format is also having success in the Dominican Republic with "The Voice Dominicana," with its Instagram platform reaching 128,00 followers from its previous 75,000. The show serve as the first adaptation of The Voice in the Caribbean and is currently the #1 show in the Dominican Republic.

In Argentina, the show featured hosted by Marley and international music guests Ricardo Montaner, Soledad Pastorutti, Mau y Ricky, and Lali as Coaches. The show counted 4,692.011 by the end of the last finale. Francisco Benítez from Team Soledad was declared the winner and awarded a $1,500,000 prize, followed by various other winners who took home cash prizes ranging from $200,000 to $500,000.