The educational program became accessible on Tubi's animation section earlier this year in the US and LATAM, prior to talks relating to the licensing of the show to the Mexico-based Latin-American streaming service arising. 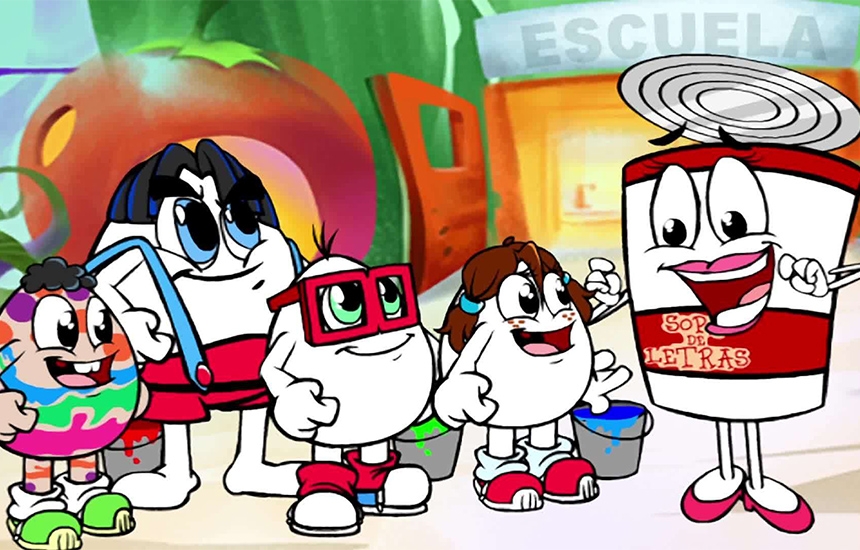 J2911 Media has moved forward with licensing the animated series “Huevokids” to the Mexico-based Televisa video-on-demand service Blim TV. The series,  whose name is translated to "Little Eggs," was created by HuevoCartoon to serve as an educational program.

News of the licensing move was announced by Head of Worldwide Acquisition, Distribution & New Project Engagement Vivian Reinoso. The series, consisting of 16 15-minute episodes, has a target of a Spanish speaking audience in the US and is also available in Spanish. The show is also accessible on Canela TV, and its 9 30-minute epsidoe format will soon be available.

"Huevokids" introduces children to a variety of educational content, particularly relating to mathematics. Some examples of topics include arithmetic operations, fractions, decimals, and geometric shapes, among others. The animated series is intended to educate, entertain, and help children in elementary school better assimilate mathematics through the use of games, imagination, association, and Ludotherapy.

J2911 Media is a USA based independent distribution company involved in wordlwide acquisitions and distribution of finished content as well as in the engagement of new production projects. 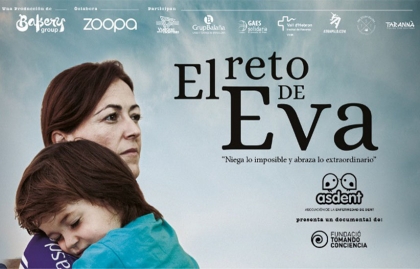 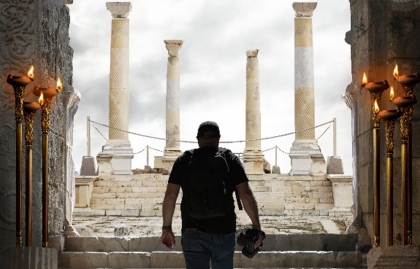 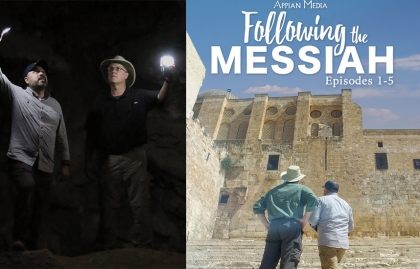 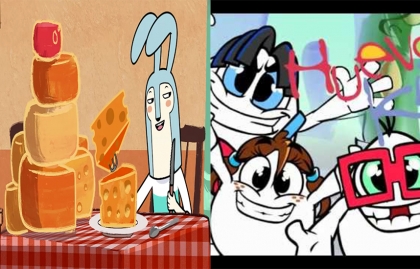 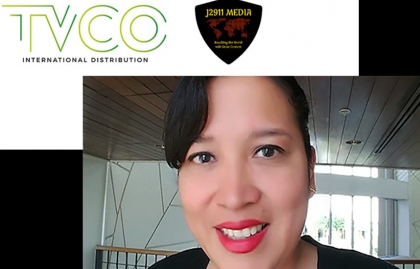 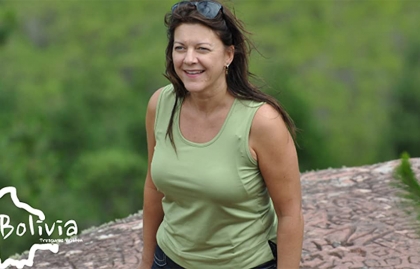 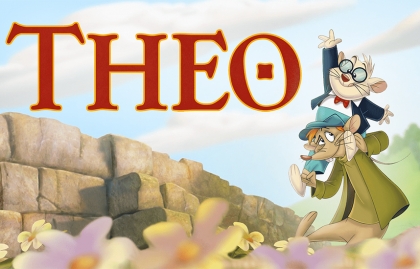 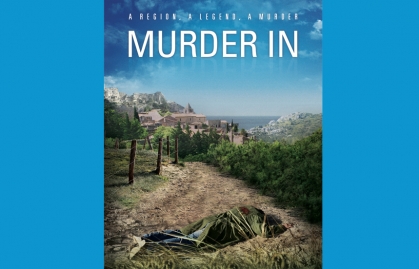