With over 20 years of experience in the international entertainment industry, Keren Shahar has been confirmed as the new CEO of Keshet International. 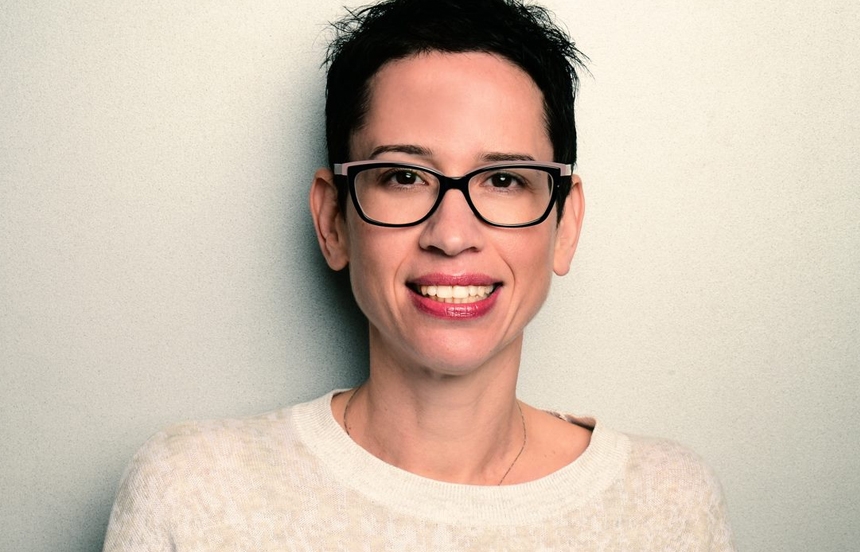 With over 20 years of experience in the international entertainment industry, Keren Shahar has been confirmed as the new CEO of Keshet International. Shahar will commence her new role on January 1, 2023, replacing Alon Shtruzman, who leaves the global content producer and distributor at the end of this year, having led the company for a decade.

Widely regarded as one of the leading pioneers of the Israeli formats sales market, Shahar first joined Keshet Media Group in 2004. In 2006, she was appointed Keshet Formats Manager, overseeing the sales of Keshet's formats abroad. Two years later, she took on responsibility for Keshet Broadcasting's Acquisitions department, licensing formats such as “The Money Drop,” “Make Me A Baby,” and “MasterChef.”

When Shtruzman joined as CEO of the newly established Keshet International in 2012, Shahar was appointed to lead the company’s sales team, and after a brief time, also stepped up to take on the role of COO, becoming Shtruzman’s second in command. During her 10-year tenure, which also involved her overseeing business and operational aspects across the company's activities, Shahar has been responsible for the distribution of many of Keshet’s scripted formats, such as “Prisoners of War,” “False Flag” and “When Heroes Fly”; as well as best-selling non-scripted formats such as “Boom!,” “Singletown,” “Deal With It!,” “The Hit List,” and “Rising Star,” among many more.

“Having the privilege of leading a company like Keshet International is far beyond what I could have imagined when I first started at Keshet 18 years ago. I just wanted to be around the people who ‘made television.’ I’d like to thank Alon for his mentorship and friendship, and for showing me what infinite optimism can achieve. Thank you also to the Keshet board, and to Avi in particular, for all his support and multiple votes of confidence over the years. Last but not least, I want to thank the extremely talented group of people who ‘make television’ at Keshet International. I am looking forward to our next chapter together and seeing what we can achieve in our second decade,”  Keren Shahar declared. 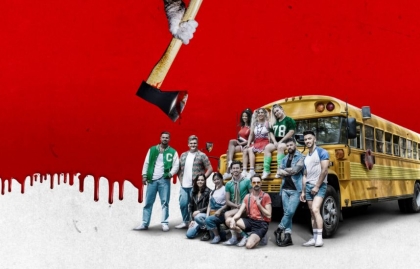 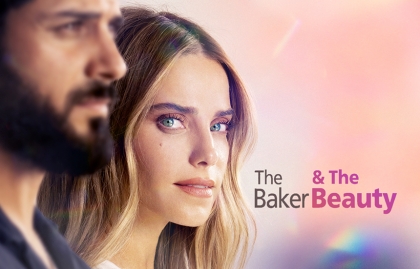 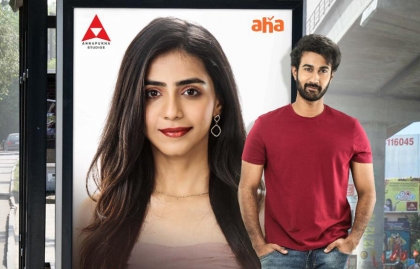 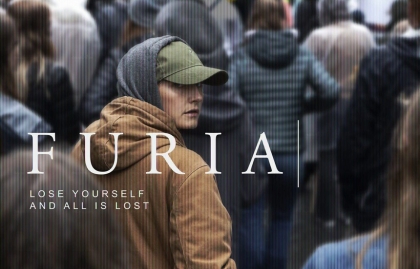 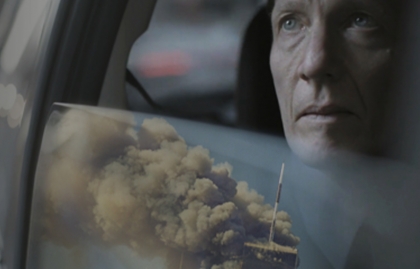 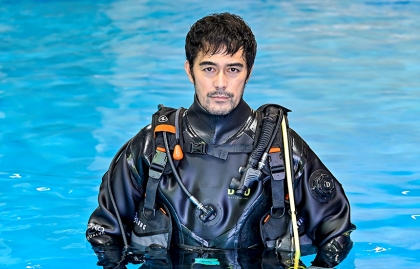 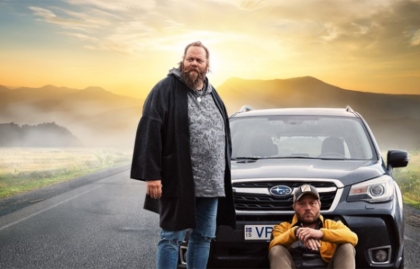 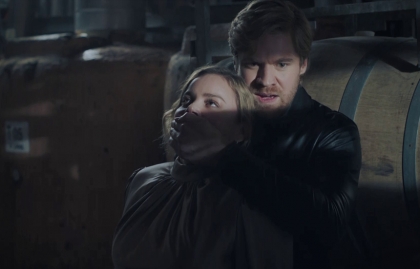 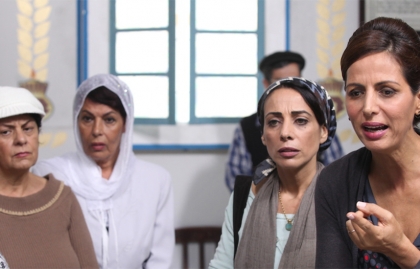 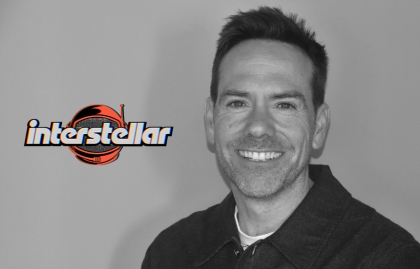