The title directed by Mirjam Von Arx is a cinematic, first-hand journey across the globe analysing the effects fear has on individuals and societies. 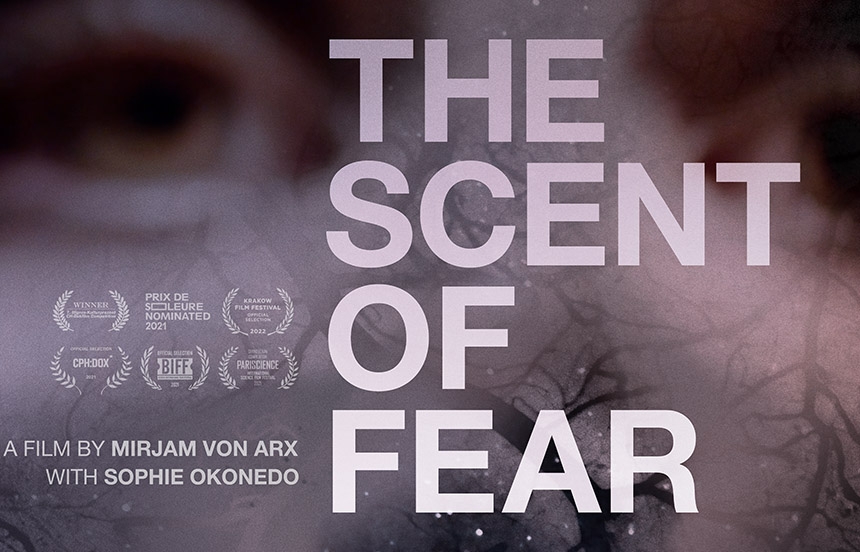 "The Scent of Fear"

Espresso Media International has acquired "The Scent of Fear" (1x90’ / 1x52’) and will launch the documentary at MIPTV/MIPDOC as part of the UKbased distributor’s new documentary and factual slate, available for worldwide rights. Directed by Mirjam Von Arx ("Virgin Tales; Freefalling – A Love Story"), the documentary is narrated by British actress Sophie Okonedo ("Death on the Nile").

“’The Scent of Fear’ is a timely and incredibly thought-provoking documentary about how to understand and face fear. In these uncertain times, this ground-breaking cinematic feature from Mirjam Von Arx is perfectly poised to help us reflect on where we find ourselves today,” says Jess Reilly, Head of Sales and Acquisitions at Espresso. “Mirjam’s powerful work finds a natural home in our catalogue and behind the compelling science and universal human stories is a message of hope and courage, and we’re delighted to be promoting it to the world.”

An official selection of CPH:DOX 2021, "The Scent of Fear" is a cinematic, first-hand journey across the globe analysing the effects fear has on individuals and societies. Stories include a woman alone on a survival quest in the arctic, to communities who make their homes in bomb-proof, sunless bunkers to a young man in South Korea so afraid of being a failure that he takes part in a ‘Happy Dying’ seminar.

Along for the ride are leading experts in neural science, psychology, political sciences and more; providing insight into those who enjoy fear and those who are paralysed by it, and showing audiences that society is surrounded and exploited by fear-driven messaging in politics and consumerism. With exhilarating characters and intellectual scholars, "The Scent of Fear" analyses the universal question: why does fear cause so much fear?

“Our first-hand journey across the globe analysing the effects fear has on individuals and societies has proven very timely. When I started the project six years ago, Europe was shaken by random terrorist attacks aiming to instil fear in its citizens. When ‘The Scent of fear’ was released in the theatres, a virus was spreading that has since claimed millions of lives the world over. And now we're seeing the brutal invasion of the Ukraine forcing almost 3 million people to escape the shelling of their homes to date,” says Mirjam Von Arx, Director. She adds: “So more than ever, I believe that it is essential to understand how fear works, what effect it has on our brains and what strategies can help in dealing with fear-driven messaging and building up our courage. I’m incredibly thankful to the wonderful women at Espresso Media to lend their passion, energy and professional wisdom to this production and include it to their wonderful library of titles.”