The dramatic career of Börje Salming, one of Sweden’s greatest-ever ice hockey players, is the subject of the next Viaplay Original from Nordic Entertainment Group (NENT Group). 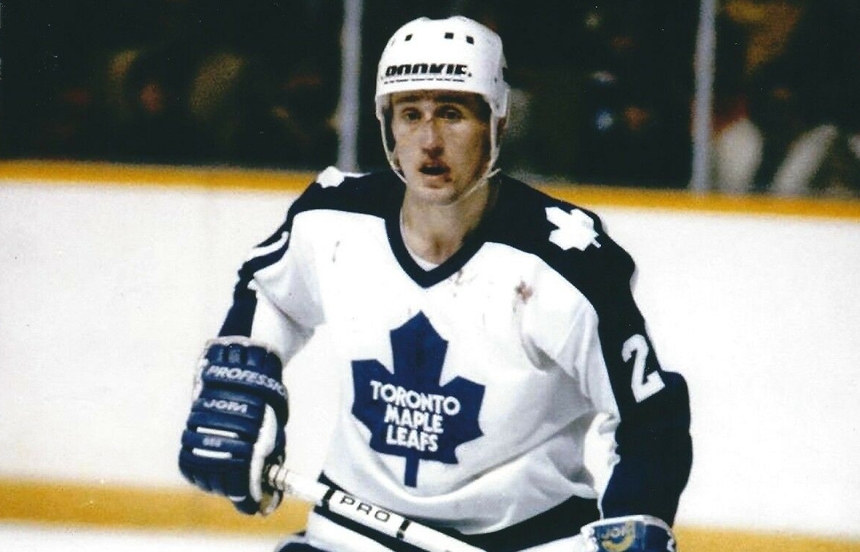 The dramatic career of Börje Salming, one of Sweden’s greatest-ever ice hockey players, is the subject of the next Viaplay Original from Nordic Entertainment Group (NENT Group). Filming will begin in 2022 and the series will premiere exclusively on Viaplay. The show is written by Martin Bengtsson and produced by Warner Bros. International Television Production.

Valter Skarsgård takes on the title role in an ambitious English-language production that depicts Salming’s trailblazing journey from his humble roots north of the Arctic Circle to become an NHL legend. The show is created and directed by Amir Chamdin, whose most recent series for NENT Group, “Partisan,” was awarded Best Series at Canneseries 2020.

“It’s flattering and exciting that my story will become a series. When we began discussing this project, I reflected over everything that’s happened in my life, from taking care of myself at a young age after my father passed away, to the journey from Kiruna to the NHL, and I realised there’s a lot of screen potential there. It will be really exciting to see the show when it’s ready,”  Börje Salming said.

Filippa Wallestam, Chief Content Officer of NENT Group, added: “Börje Salming’s sporting achievements rank with fellow Swedish superstars Björn Borg and Ronnie Peterson. Today, when 10% of NHL players come from Sweden, it’s easy to forget that Europeans were once thought too weak for this unforgiving competition. This is a story of remarkable talent, athleticism and perseverance that deserves an international streaming audience. On his 70th birthday, we hope this launch is a fitting homage to the man known simply as ‘The King’”.

Lastly, Valter Skarsgård declared: “This is the scariest and coolest thing I’ve ever done. It’s fantastic to get to know Börje personally – he tells such amazing stories with complete humility. His attitude was always to do things his way and enjoy it, and I’ll try to bring the same approach to the task of playing him”. 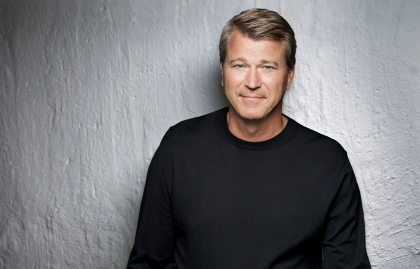