The company will produce all-new crime, drama, and romance titles for the service, including "Fabulous Lives of Bollywood Wives S2," "Nayanthara: Beyond the Fairytale," "Mumbai Mafia: Police vs. The Underworld," and "Social Currency to Indian Matchmaking S2." 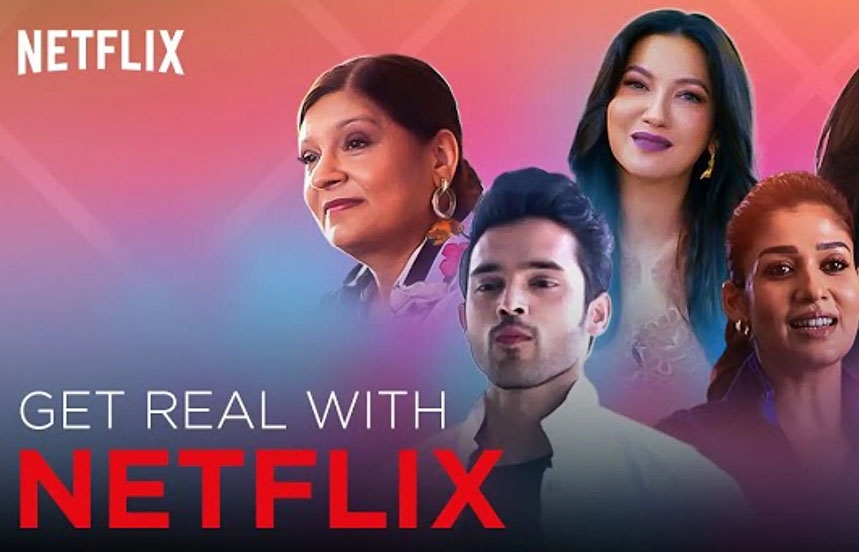 Netflix India has revealed today its new unscripted content slate. The company will produce all-new crime, drama, and romance titles for the service, including "Fabulous Lives of Bollywood Wives S2," "Nayanthara: Beyond the Fairytale," "Mumbai Mafia: Police vs. The Underworld," "Social Currency to Indian Matchmaking S2," "IRL - In Real Love and Indian Predator: The Diary of a Serial Killer."

The favorites return as Netflix brings back two of its sauciest shows, "Indian Matchmaking" and "Fabulous Lives of Bollywood Lives." Providing the sweetest escape, the two shows are packed with drama, squabbles, and a lot of laughter. Sima Aunty returns with a second season where some stars align, and some matches decline. On the other hand, Maheep Kapoor, Bhavana Panday, Seema Kiran Sajdeh, and Neelam Kothari Soni are bringing back hot flushes, new crushes, and more rushes of drama in a Season 2 that is bigger and bolder.

"Nayanthara: Beyond the Fairytale" follows superstar Nayanthara in the wake of her marriage to filmmaker Vignesh Shivan. The intimate documentary tells the sensation’s tale of success, love, and happiness. Moreover, cashing in the community coins with the reality show "Social Currency," Netflix India tests a new format where eight popular influencers compete to power through 21 days without their beloved social media handles and build their identity from scratch. As part of their unscripted slate, Netflix will also bring together reality and love with "IRL - In Real Love," a dating show that brings new connections, heartbreaks, and a chance to find out if real love will beat virtual love in the ultimate showdown.

Exploring the genre of true crime in the most real way possible, Netflix brings two crime shows, including "Mumbai Mafia: Police vs. The Underworld" and the second part of "Indian Predator: The Diary of a Serial Killer." "Mumbai Mafia: Police vs. The Underworld" documents the battle for the future of Mumbai, which raged through the 1990s, fought on the city’s streets between the police and organized crime. The gritty, grimy true-to-life depiction showcases the chase between the D-Company and the Encounter Squad through extortion, racketeering, drugs, and finally, terrorism.

The second part of "Indian Predator," titled "The Diary of a Serial Killer," is the taunting tale of a serial killer that will give a chill so real, not easy to shake off. Amidst accusations, rumors, and a media trial, the killer himself comes forward to tell his story in this true crime documentary. 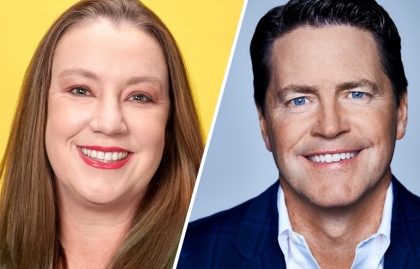