Under the deal, Small World will spearhead JLC’s diversification into TV entertainment and its expansion into the booming MENA media market. Small World, which will rebrand as Small World International, will continue to operate as an independent format sourcing and distribution company. 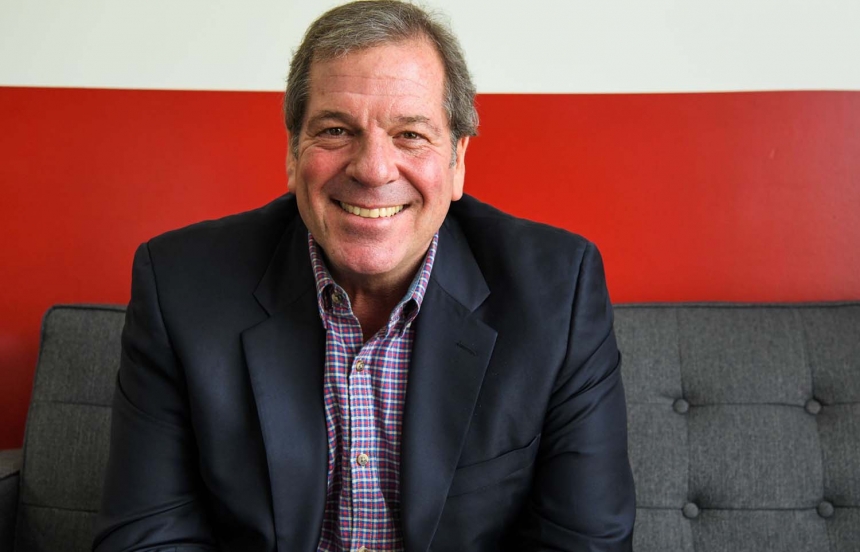 Joe Lewis Company (JLC) and format distributor Small World IFT have entered into a strategic partnership. The agreement was jointly announced by Joe Lewis, founder of JLC, and Tim Crescenti, founder of Small World. Under the deal, Small World will spearhead JLC’s diversification into TV entertainment and its expansion into the booming MENA media market. Small World, which will rebrand as Small World International, will continue to operate as an independent format sourcing and distribution company while establishing itself as JLC’s entertainment hub and managing the growth that will flow from this new production stream.

The partnership follows the announcement in late June that Small World has entered into a first-look agreement with MGM Television, which has been ramping up its Global Formats division in recent months. Crescenti — who founded Small World with wife Colleen 15 years ago this week — is known for his ability to source compelling formats from previously untapped territories, including Thailand, Romania, Finland, and South Korea. Best known internationally for his landmark discovery of "Dragons’ Den" (Shark Tank) in 2001, Crescenti’s recent hits include "Better Late Than Never", "Silent Library" and "Big in Japan" (I Survived a Japanese Game Show). Small World’s move into the wider entertainment market is seen as a natural extension to its respected format-scouting activities, which will remain the company’s core focus.

Joe Lewis said: “Over the last 20 years, JLC has worked its way to the top of US events market, producing thousands of experiences across sports, live-TV and red-carpet premieres. Diversifying into international TV entertainment feels like a logical step — and who better to lead JLC into this next phase of its development than my old friend and colleague Tim Crescenti? Tim and I met 20-plus years ago at Sony Pictures, where I was working in the mailroom and Tim was a rising star in the emerging TV-formats market. You could say we’re putting the band back together. Better still, we’re heading out on an international tour.”

Tim Crescenti, who will continue to serve as president of Small World, added: “It’s fair to say that the last month has seen our Small World get a lot bigger! Hard on the heels of our first-look deal with MGM, we’re now entering into a transformational partnership with Joe Lewis, which will bring new creative and commercial opportunities for us both. Formats will always be at the heart of Small World, but it feels the right time to expand into other areas of entertainment. After 15 years of Small World, Colleen and I are ready to embark on an additional challenge — and, with Joe at our back, this promises to be a fantastic adventure.”

JLC is headquartered in Los Angeles, with satellite offices in New York and Nashville. It has expanded rapidly in the last year, both geographically and strategically. In late 2019, it opened a hub office in Abu Dhabi, UAE to serve the event and content-production needs of the booming MENA region. This was followed in spring 2020 by the launch of JLC Hologram, which leverages the company’s expertise in holographic technology. 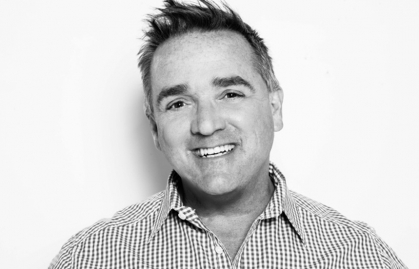