Pantaya and El Estudio wrapped production for “Ashamed for Others” 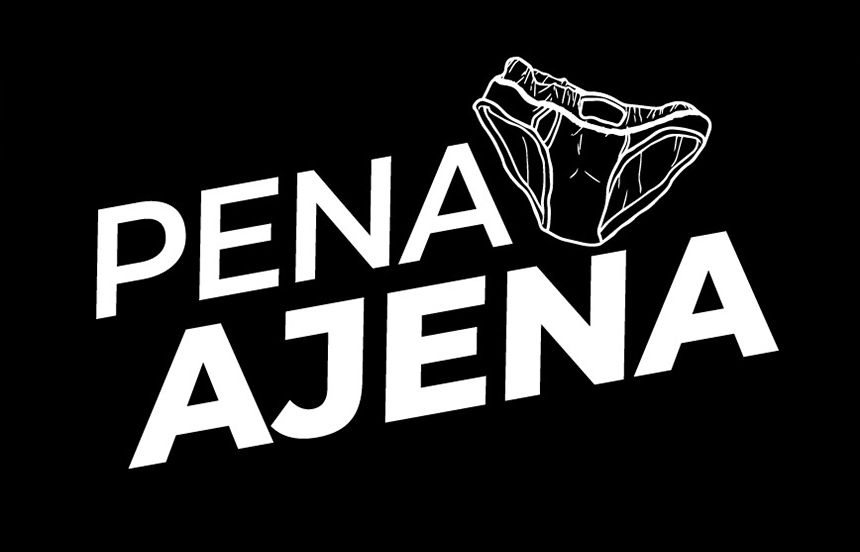 Spanish-language US streaming service Pantaya and Mexican production company El Estudio wrapped production for “Pena Ajena” (Ashamed for Others), a comedy series that was shot in various locations around Mexico City. The series, which will premiere in the United States on Pantaya, stars Mexican actors Adrián Uribe and Mónica Huarte.

Based on the successful Spanish series “Vergüenza” (Shame) from Movistar+, “Pena Ajena” will be comprised of 10 half-hour episodes, written and directed by Santiago Fábregas and Diego Graue, as well as Francisco González Payó and Dariela Pérez Hernández, who served as co-writers of this series.

“Good comedy is hard to find, and great comedy is a diamond in the rough. Between a cast featuring Adrian Uribe and Monica Huarte as the main couple, a great crew and creative team led by Santi Fábregas, all of them backed by Pablo Cruz and his El Estudio banner, we feel that ‘Pena Ajena’ is a crown jewel of comedy. Pantaya is proud to co-produce what may be the ‘cringiest’ Mexican comedy series of all time,”  said Mario Almeida, Head of Content at Pantaya.

“When I saw ‘Vergüenza,’ I thought: ‘this is the most irreverent show I’ve seen. What would happen if we bring it to Mexico? I knew that Adrian Uribe and Monica Huarte were perfect as the lead stars, and we are so thrilled that they accepted to be part of our team. Also, working with Paul, Mario, and the entire Pantaya team is a true pleasure and honor, and we all embraced the challenge to bring something to Mexico so different from what we are used to seeing here,”  commented Pablo Cruz, Partner & President Production Americas from El Estudio.

“Pena Ajena” is the story of Jesús, a society photographer who considers himself to be an artist and his romance with Nuria, his timid spouse who dreams of becoming a mother. He is always followed by Óscar, his faithful assistant, who defends him and has a blind faith in him even if Jesús may not deserve it. Amidst their economic woes, Jesús and Nuria are living in an apartment belonging to Nuria’s father, who is hell-bent on destroying her daughter’s marriage. To demonstrate to one and all (and to himself) his own worth, Jesús will try to organize his first photographic exhibit - unaware of the biggest obstacle that he must overcome: his penchant for eliciting embarrassment from others, a.k.a. “Pena Ajena”. 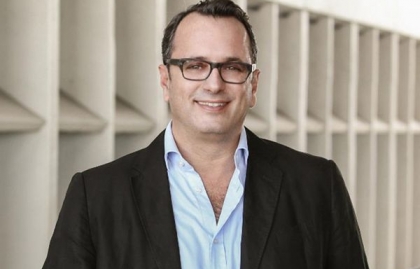 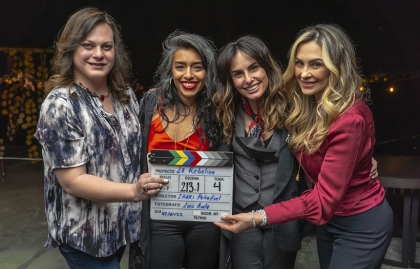 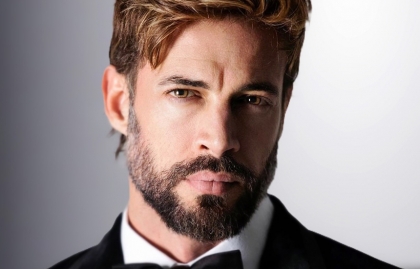 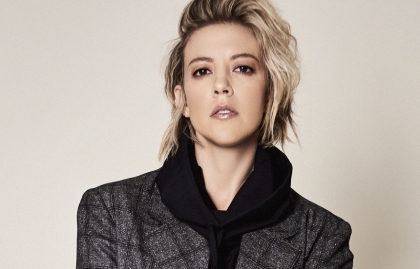 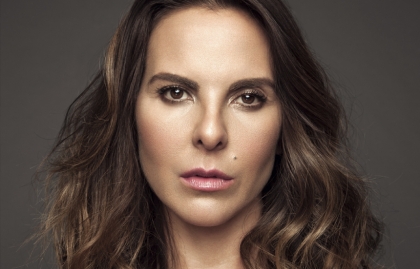