Rai Cinema has reached an agreement with Sony Interactive Entertainment Italia and its VR content will arrive on the LittlStar digital platform downloadable for free. 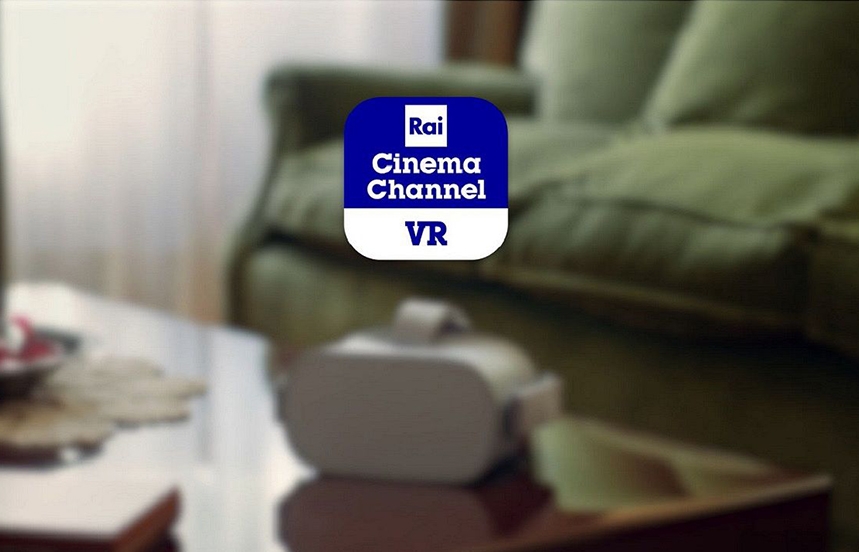 From 1 August 2020, the Rai Cinema Channel VR content will arrive on the LittlStar digital platform, in the VR Stories section, downloadable for free from the PlayStation Store for all Italian PlayStation VR owners.

Original productions by Rai Cinema, short films on current affairs, unpublished docufilms, exclusive interviews with great protagonists of Italian and international cinema, and LIVE specials from the red carpets of the most important film festivals, will be available free of charge to all PlayStation users.

The first contents available exclusively from August 1st are two original Rai Cinema productions: The documentary film “Lockdown 2020 - L’Italia invisibile” by Omar Rashid which tells, through the use of virtual reality, a unique journey into the beauty and desolation of the most important Italian cities of art during the Covid-19 emergency: Rome, Venice, Milan, Naples, and Florence.

"Happy Birthday", a transmedia project produced by One More Pictures with Rai Cinema and directed by Lorenzo Giovenga. A story with a strong social value, narrated through three different story lines, a linear short, a VR short and a social story, designed for users of different platforms. On the PlayStation platform, it will be available in the VR version.

"In a constantly evolving market context, it is very important for Rai Cinema to also look at new consumption models, to respond to the needs of every type of audience in a timely and innovative way. The agreement, signed with one of the major leaders of the digital and interactive VR entertainment such as Sony Interactive Entertainment Italia reinforces the opening to the world of innovation and new technologies launched by Rai Cinema in recent years," says Paolo Del Brocco, CEO of Rai Cinema. "This allows us to reach a new audience of spectators, made up of millions of players, potentially interested in the world of cinema and entertainment, offering extremely attractive original content for all film lovers. It also allows you to convey, by force visual VR, some contents that deal with sensitive social issues and current affairs, mainly addressed to younger users."

"Virtual reality is undoubtedly one of the last frontiers of entertainment and is arousing great curiosity and interest from an ever wider audience," declares Marco Saletta, general manager of Sony Interactive Entertainment Italia. "Our commitment is concentrated in continuing to offer PlayStation users an offer of increasingly numerous and quality content. The collaboration with Rai Cinema, the most important Italian industrial and cultural cinematographic reality, was born in this direction. It represents the ideal partner to combine the immersive technology of PS VR with thick themes and allow us to enrich our entertainment proposal."

In a constantly evolving market context, it is very important for Rai Cinema to also look at new consumption models, to respond to the needs of every type of audience in a timely and innovative way.” Paolo Del Brocco CEO of Rai Cinema