The agency will support The Fixies’s development on the territory, further expanding by launching wide-ranging licensing and branding programs. 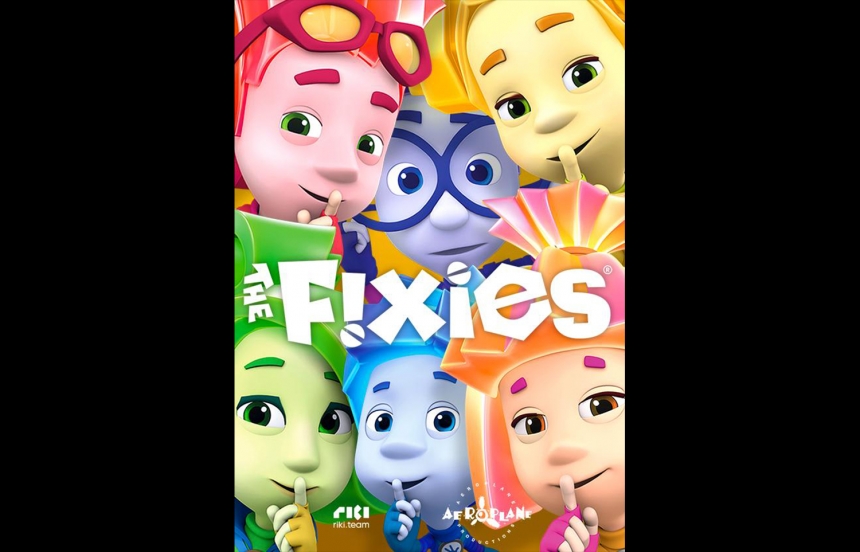 Russian leading company Riki Group continues to strengthen "The Fixies" hit animated series positions and announces the appointment of PPW (Promotional partners Worldwide) as the licensing agent for the brand in China. The agency will support The Fixies’s development on the territory, further expanding by launching wide-ranging licensing and branding programs.

Maya Moskvicheva, CEO of ‘Marmelad Media”, ’s Licensing agency, comments: “We believe that working closely with PPW gives us a great opportunity to create locally relevant products, style guides, and make sure that our storytelling is converted to the right licensing program and commercial success for Licensees. Due to PPW knowledge and experience in the market we will be able to give our partners better creative solutions. Educational nature of 'the Fixies' fits perfectly to market trends”.

BIG HIT IN CHINA AND ALL AROUND THE GLOBE

"The Fixies" have dramatically expanded their foot print in China recently. In the near future, the release of a fourth season is planned, which is produced in co-production with Tencent Video. The series reached 13 billion views on Chinese platforms and the new season will contribute to a new success on the territory. In addition, Tencent commissioned Hebei TV to create a new TV sci-fi game show for kids - "FixieLab". It is expected that the TV show will support the release of the series early this year.

Based on the brand’ ssuccess, PPW will host new licensed merchandise and bring consumer products in high-profile publishing, creativity crafts categories, as well as in the key categories such as apparel, cosmetics and food.  "TheFixies" is, first o fall, an educational project that tells children and their parents how various technical things work. That’s why PPW will highlight a category of scientific experiment sets as the most interesting for little fans of the series. Viewers will be able to further engage with the show off-screen.

The popular kids’ edutainment CG animated series "The Fixies" is owned and managed by Riki Group and produced by Aeroplane Production Studio. The project has been picked up in over 160 countries and have totaled over 25 billion viewson VOD platforms worldwide. ChineseTencent Video who had great success withThe Fixies brand now invests in the production of the new season. The series will be released simultaneously in Russia and China. 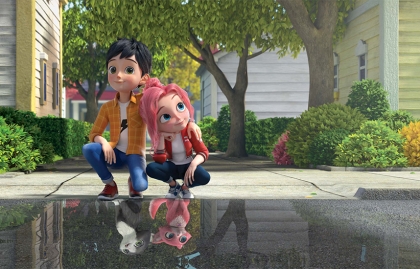 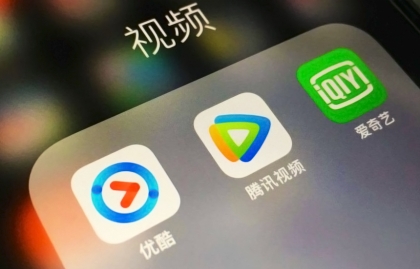 Chinese SVOD made an acquisition spree for the New Year