RMVistar, acting as exclusive distributor in the territory for Jaque Content, has reached an exclusive format licensing deal with One Life Studios for Argentinian hit television drama series for all Indian languages in India’s content marketplace. 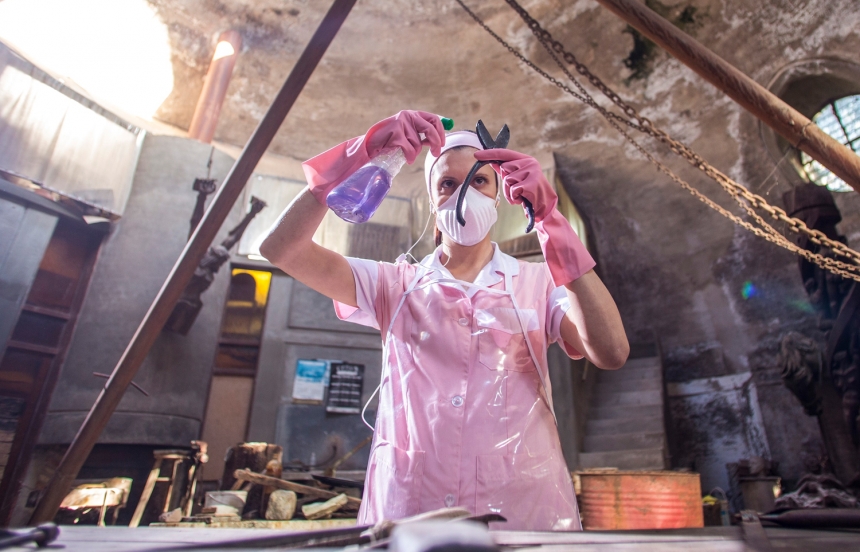 RMVistar, acting as exclusive distributor in the territory for Jaque Content, has reached an exclusive format licensing deal with One Life Studios for the remake of the Argentinian hit television drama series “La Chica Que Limpia” for all Indian languages in India’s content marketplace. The new agreement was jointly announced by Rose Marie Vega, Founder and President of RMVistar, and Siddharth Kumar Tewary, Founder and Chief Creative Officer at One Life Studios.

The original version of “La Chica Que Limpia” was taken to The Gersh Agency and Warner Bros. Television (WBTV) by Vega, leading to the format being readied as “The Cleaning Lady,” a pilot for series at Fox Network. A 2018 International Emmy Award-nominee in the Drama Series category and winner of a Martín Fierro Federal Award for Best Series, “La Chica Que Limpia” was the most viewed series on Argentina’s CINE.AR platform in 2017. The original series was written and created by Lucas Combina, Greta Molas, and Irene Gissara, and produced by Jaque Content.

“La Chica Que Limpia” centers on the story of Rosa, a young woman who gave up her chemical studies to care for her sick son Felipe, who requires a bone marrow transplant to survive severe immunodeficiency disease. His need for an aseptic environment leads to her becoming a deep cleaning expert. Through a set of circumstances, Rosa is forced to clean the evidence of a murder and, in turn, becomes the “cleaning lady” for an organized crime organization. Though a sordid job, it allows her to earn enough money to pay for her son’s operation that will save his life. While becoming better and better at cleaning, she also learns that she has gained the power to clean more than just crime scenes.

“I have always had the highest respect for the original content produced by Siddharth and his creative team at One Life Studios. With its deeply personal storylines and richly drawn characters, I look forward to seeing how they bring ‘La Chica Que Limpia’ to life for Indian audiences,”  Vega remarked.

“‘La Chica Que Limpia’ was one of those much-lauded shows that found its unique space across many international markets. Not just that, I believe that this is a story with many universal themes and plot points which makes an impact on viewers all over. India, being such a burgeoning content hub, has evolved tremendously in their viewing choices with exposure to such myriad content options. We have a really solid team writing the show to suit the Indian palette while maintaining its international appeal and global storytelling style with consistent guidance from the team at RMVistar,”  Tewary added. 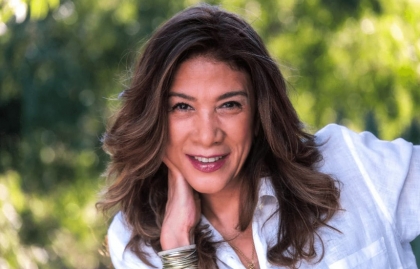 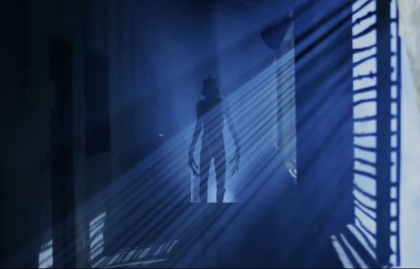 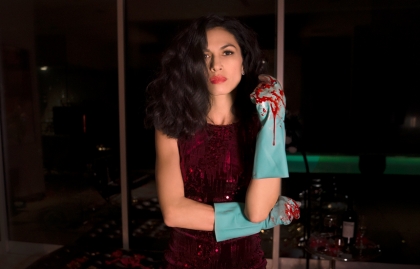 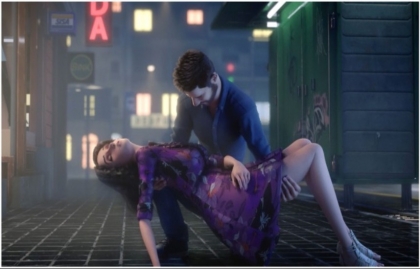 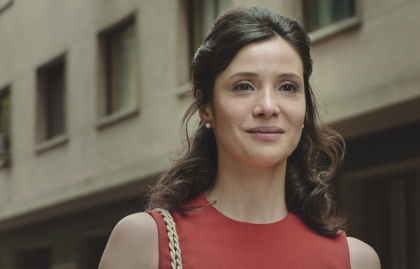 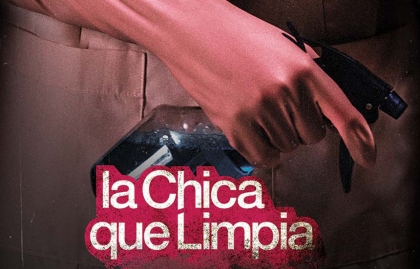