The Russian horror film has also been sold to Vietnam, South Korea, Taiwan and Poland. 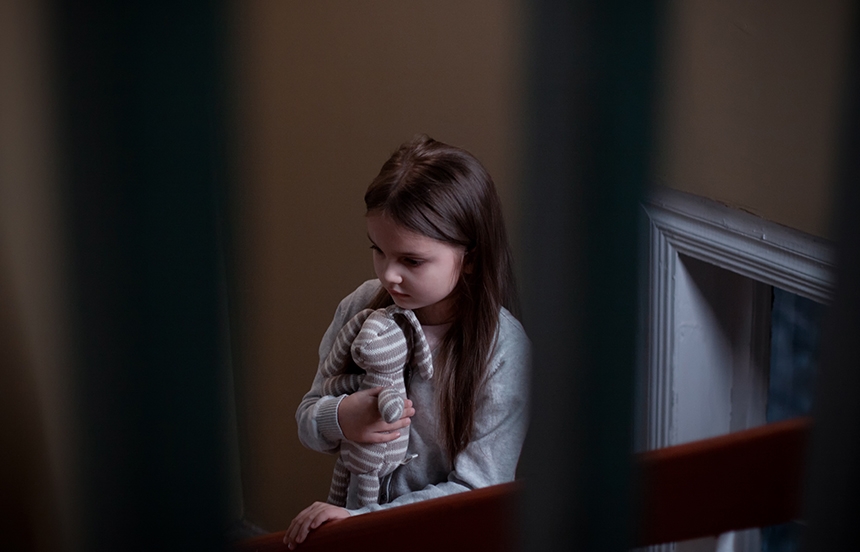 Shout! Studios has acquired all rights to "The Ice Demon” for North America. The film has also been sold to Vietnam, South Korea, Taiwan and Poland and Central Partnership (part of Gazprom-Media) is handling global sales.

“We’re delighted to continue our successful partnership with Ivan Kapitonov and with Central Partnership.  'The Ice Demon' more than delivers on its promise to scare, thrill and entertain, so we’re eager to share with audiences across North America,” said Jordan Fields, VP of Acquisitions at Shout! Studios.

Home entertainment and digital release of “The Ice Demon” in the USA and Canada  is planned for Spring 2022 and the film will also be released in South Korea by Cinema Black, Vietnam by Purple Plan, Taiwan by Movie Cloud, and in Poland by Media Squad.

“Horrors are not the easiest genre to gain popularity among international audiences. Russian producers have made a number of successful horror stories, proven popular around the world by box-office numbers before 2020. 'The Ice Demon' keeps up with this pre-pandemic trend, with impressive production value and a deeper bone-chilling story behind it”, says producer Ivan Kapitonov.

The horror by Ivan Kapitonov comes from the creators of “The Mermaid: Lake of the Dead” (also directed by Kapitonov), a record-breaking horror sold to over 155 countries. It has been produced by Svyatoslav Podgaevsky ("The Bride"), Ivan Kapitonov ("Baba Yaga: Terror of the Dark Forest"), Rafael Minasbekyan ("Furious"), Vadim Vereschagin ("Billion"), and Alena Akimova.

Ksyusha barely remembers her father: he went missing when she was a child. Incredibly, he is showing signs of life, despite being in a coma. The man returned home in this condition. His wife has now remarried. The family is thrown into disarray by the return of the former master of the house – terrifying things are happening in the house, and Ksyusha’s mom starts acting weird… Ksyusha begins to suspect that something supernatural, icy, and lifeless has come home with her father. And now Ksyusha and her stepfather are about to find themselves protecting their family from a demon. 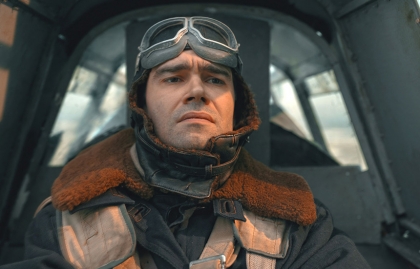 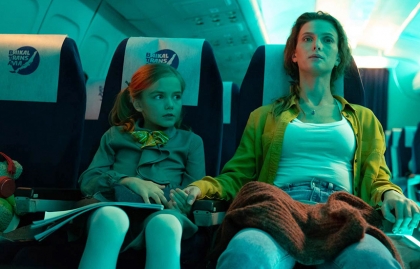 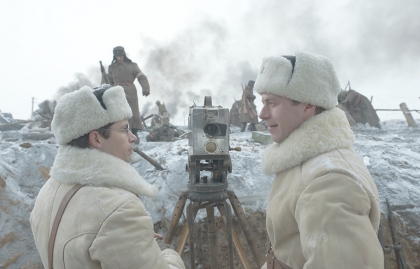 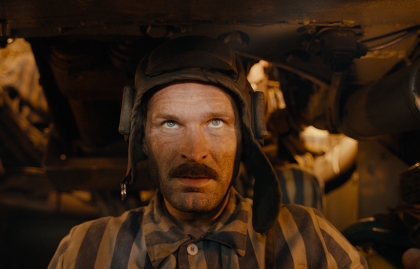 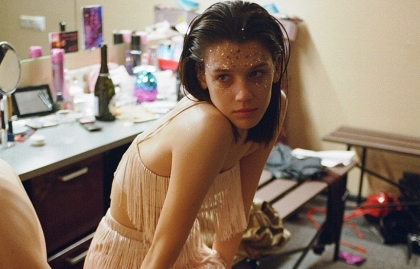 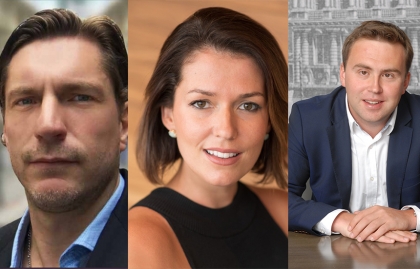