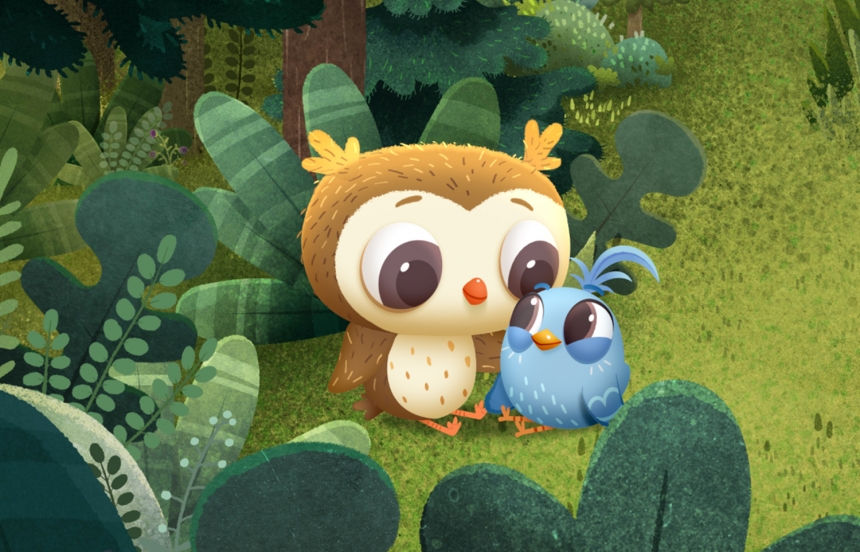 Currently in production, the series follows the adventures of Odo, the littlest owl at the Forest Camp who is determined to prove that despite his size, he is every bit as capable as all the bigger birds.  The series aims to teach young children self-efficacy and to believe in themselves to help combat the troubling rise in anxiety and depression levels in today’s children. Comedic and warm, with a genuine gender-free hero, the stories also deal with important themes such as immigration, racism, respect for others, and show kids how to deal with setbacks in a meaningful way while fostering the development of social skills.

Alex van Blanken, General Manager, Sixteen South Rights, said: “We’re absolutely thrilled with the response to 'Odo' from so many broadcasters globally at this stage in the production process and when the series has yet to premiere! We’re really proud to have secured so many sales at such an early stage, which is testimony to the show’s universal relevance and appeal. With the sharp rise in anxiety and depression in children today, we think our positive, determined and lovable role model can help kids everywhere to develop self-belief and learn important life lessons while also being hugely entertained.”

"Odo" is produced by Sixteen South and Warsaw-based 2D animation studio Letko with funding provided by the UK government funded Young Audiences Content Fund (YACF), which is managed by the BFI, NI Screen and the Polish Film Institute. 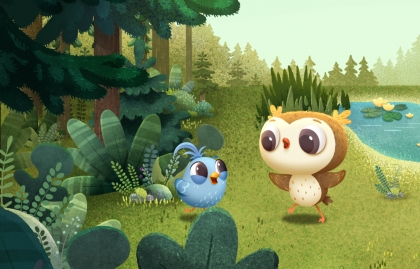