The companies expand their collaboration for distribution and co-production, bringing some of their exclusive, premium original content to new international markets. 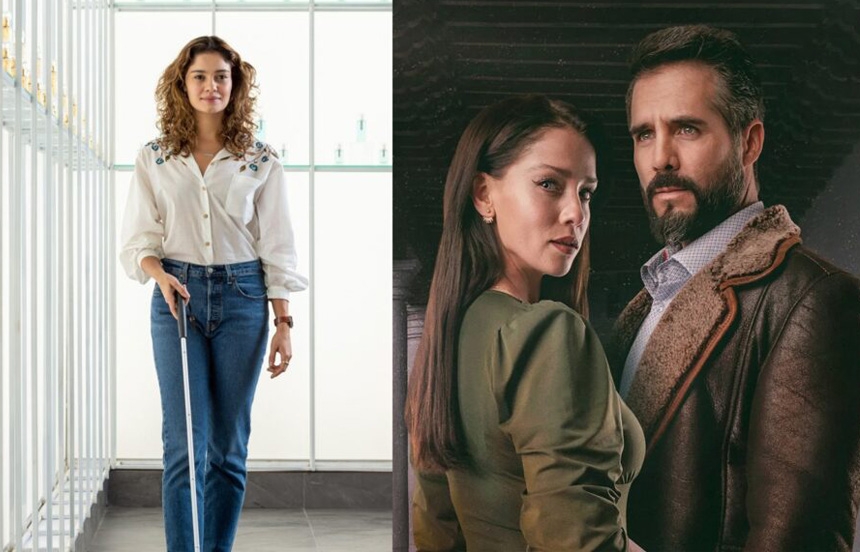 TelevisaUnivision and Globo have announced today a strategic alliance for distribution and co-production that will involve, initially, three productions in the fiction genre. The first productions that are already included in the deal are two ViX+ productions by TelevisaUnivision: the recently launched series "The Devil’s Wife" and upcoming series "Bad Girl", based on Mario Vargas Llosa’s book; and the Globoplay Original telenovela "All the Flowers".

The first season of "The Devil’s Wife" is available exclusively on ViX+ in the United States and throughout Spanish-speaking Latin America, and "Bad Girl" will premiere on ViX+ later this year; both series will be shown in Brazil on Globoplay. "All the Flowers", which premieres on October 19 on Globoplay, will be available on ViX+ before any other platform in the Americas. Also as part of the deal, for outside of the Americas, both companies will coordinate distribution efforts to the rest of the world.

“These are two companies that are internationally renowned for their high quality and prolific production engines, both being responsible for some of the most beloved and iconic telenovelas, movies and series,” said Pierluigi Gazzolo, President and Chief Transformation Officer of TelevisaUnivision. “It’s really a great opportunity for us to be able to take this content to our massive audiences, who are used to enjoying the great storytelling and production quality from both Globo TV and TelevisaUnivision.”

“Both Globoplay and ViX+ have the ambition to show that regional players are important contenders in the streaming scenario and that their relevance will scale up in the coming years. By joining forces, Globo and TelevisaUnivision will foster the reach and the popularity of these high potential productions and strengthen their content offering”, said Erick Brêtas, Chief Digital & Pay TV Channels Officer. “We believe that this is only a first step towards a long term collaboration between our companies”.

Both "Bad Girl" and "All the Flowers" were presented during Mipcom, the world’s largest gathering of television entertainment professionals - providing an opportunity for TelevisaUnivision and Globo to highlight this groundbreaking partnership and production, featuring Latin American content on the world stage.