The ITV hit format will be locally produced by ITV Studios Finland, making its debut in 2022. 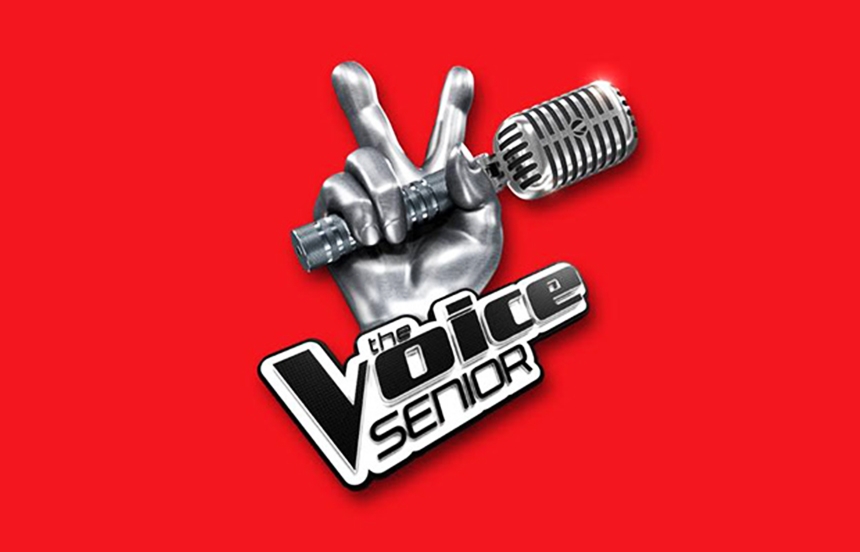 ITV Studios' successful format “The Voice Senior” is further expanding its reach with a brand-new adaptation to add to its growing list of conquered territories. The Finnish broadcaster Nelonen has acquired the show, bringing the total number of countries that have licensed the format to an exciting 17.

The Voice Senior will be locally produced by ITV Studios Finland, making its debut in 2022. Finland had already adapted "The Voice" and "The Voice Kids" and this summer also added "The Voice All Stars" to its slate.

Pete Paavolainen, Managing Director of ITV Studios Finland, says, “We are thrilled with this new addition to the Voice family. There are so many great stories amongst the elderly singers, and now we can finally hear them.”

In Italy, Rai1 confirmed the re-commission of "The Voice Senior", after their debut series last year received raving reviews and yielded high rating numbers. The Italian audience couldn’t get enough of the talent show and are now treated to a second season. "The Voice Senior" will be again locally produced by Fremantle.