The new series from TelevisaUnivision, "They Came At Night", is inspired by true events and it gives a behind-the-scenes look at the creation of Spanish version of the 1930 horror classic, “Dracula”. 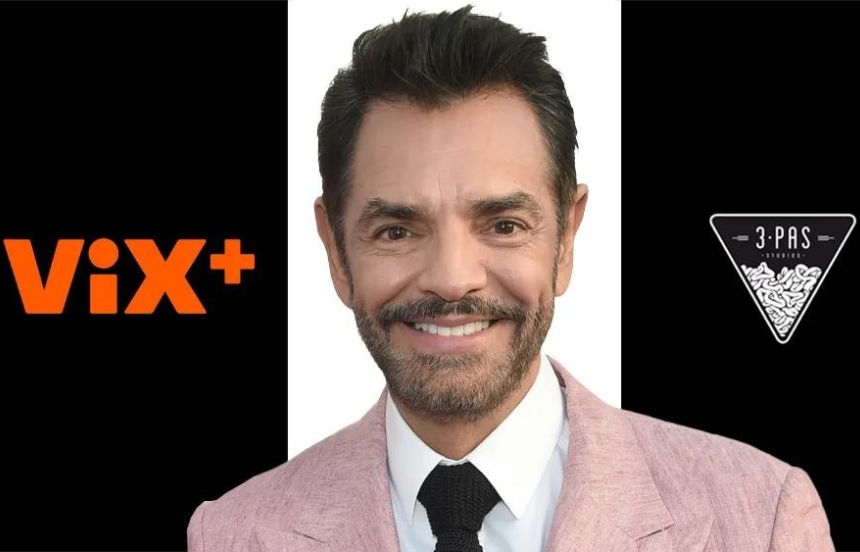 3Pas Studios and TelevisaUnivision develop a new comedy series for ViX+, starring Eugenio Derbez. The story, titled “They Came At Night”, is inspired by true events and it gives a behind-the-scenes look at the group of underdogs who went on to create the critically acclaimed Spanish version of the 1930 horror classic, “Dracula”. created and written by Rob Greenberg and Bob Fisher (The Valet). Derbez, Ben Odell, and Javier Williams will serve as executive producers under the 3Pas Studios banner. Production services will be handled by 3pas Studios’ Mexican production services company, Visceral.

“I have not worked in scripted Spanish language TV comedy for well over ten years and was looking for something really special to come back”, Derbez said in a statement. “This story really jumped out at me because it tells the story of Latinos always having to accomplish more with fewer resources and harder conditions. It’s also a world we’ve never explored in Spanish language TV, Hollywood in the 30s but like every moment in US history, the Latinos were there and doing their part even if history forgot them. And of course, it’s ripe for so much humor…”

“They Came At Night” will tell the story that while Bela Lugosi filmed “Dracula” during the day on the Universal lot, at the end of each day another cast and crew arrived to make the same exact movie… only in Spanish. Using the same sets, costumes and a translated version of the script, the cast and crew of the Spanish Dracula filmed from dusk to dawn, and, against all odds, the critical consensus is that the Spanish version turned out to be the better film. The Spanish filmed was premiered in 1931, directed by George Melford and stared Carlos Villarías. The new series is part of the exclusive deal between ViX+ and 3 Pas Studios.

Rodrigo Mazon, Executive Vice President and General Manager of ViX+, said the series exemplifies the wide range of storytelling and creative engine that powers the premium streaming service. “As a media company dedicated to working with the highest-level creatives in Spanish-language, we are thrilled to bring this series to life with Eugenio, Ben, and the rest of the visionary and imaginative team at 3Pas. They Came at Night is just the beginning of our work together", he added. 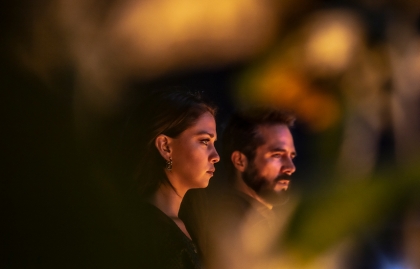