VUULR NAMES THOMAS HUGHES AS CEO FOR THE AMERICAS

The global online content marketplace for premium film and TV rights announced the appointment of the former Lionsgate executive and the opening of its office in Los Angeles. 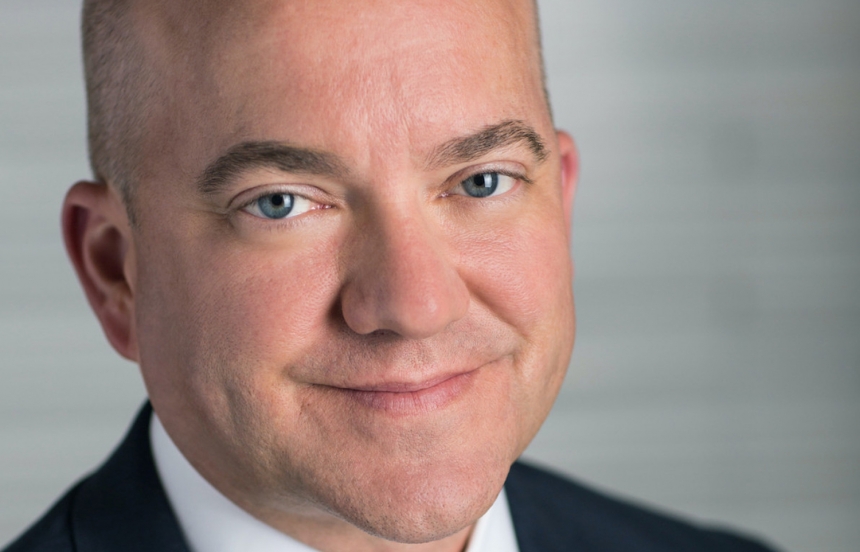 Vuulr, the global online content marketplace for premium film and TV rights, announced the appointment of Thomas Hughes as its CEO Americas, and the opening of its office in Los Angeles. Hughes will spearhead opening Vuulr’s first US office and building a local, robust team focused on super-serving Hollywood and all content owners and creators across North and Latin America. He will report directly to Ian McKee, Founder and CEO of Vuulr.

“This is a match made in heaven. Having worked inside the four walls of two Hollywood studios during the past 12-plus years, I’ve experienced first-hand the friction surrounding content transactions of all shapes and sizes. Vuulr solves huge pain-points for the industry. From the buy-side on Vuulr, acquisition teams are sourcing and acquiring content globally, faster and easier than ever before. Plus, content owners are monetizing catalogs with no up-front fees, which is a unique proposition. I passionately believe Vuulr offers unmatched efficiency and value surrounding content distribution,”  said Thomas Hughes, CEO Americas at Vuulr.

“Thomas is an incredibly experienced and dynamic executive with a rare combination of knowledge from both the buyers’ and sellers' perspectives. His experience while with Lionsgate launching SVOD and AVOD services, along with many years of running digital sales, marketing, and content operations globally, position him uniquely to help Vuulr grow in the United States and beyond. I am delighted that Thomas is joining us,”  added Ian McKee.

Launched internationally in January 2020, Vuulr has grown to be one of the leading online B2B film and TV content marketplaces; listing over 130,000 hours of finished content, 4,500 registered, vetted, and approved buyers, and has generated over 1,200 licensing transactions in its first year. 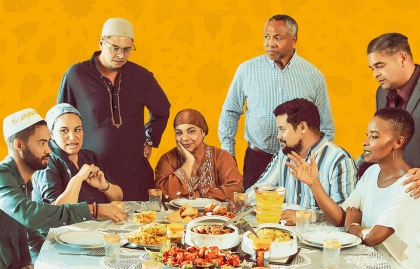 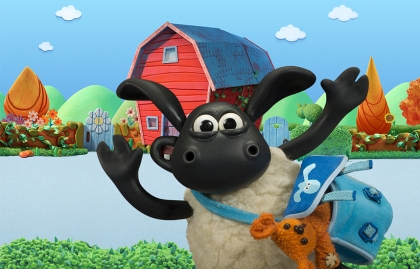 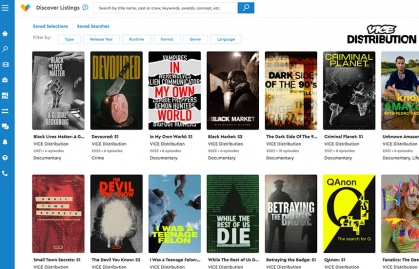 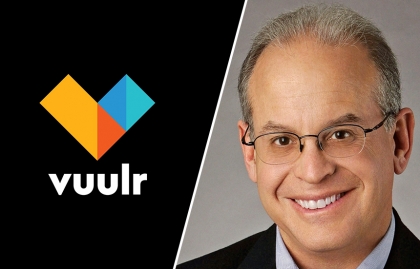 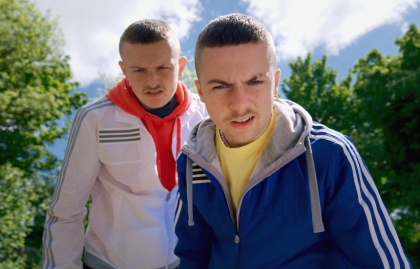 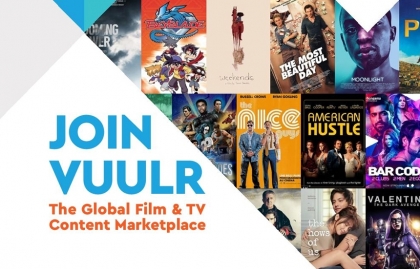 Vuulr facilitated sales of over 2.000 hours of content in the third quarter of 2021 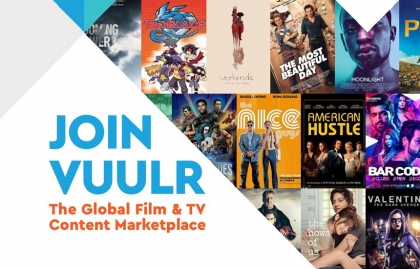 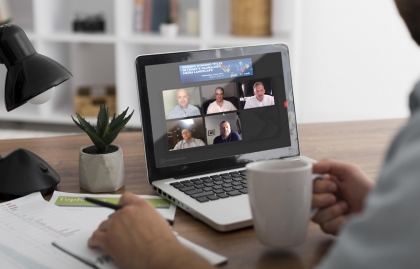 HOW TO FIND WINNING TITLES IN TODAY'S CONTENT LANDSCAPE? 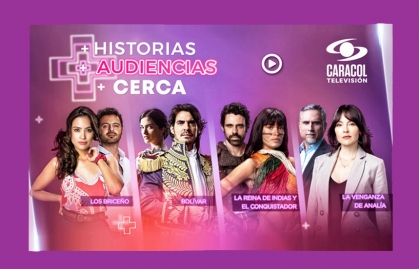 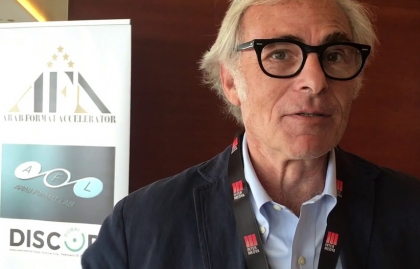