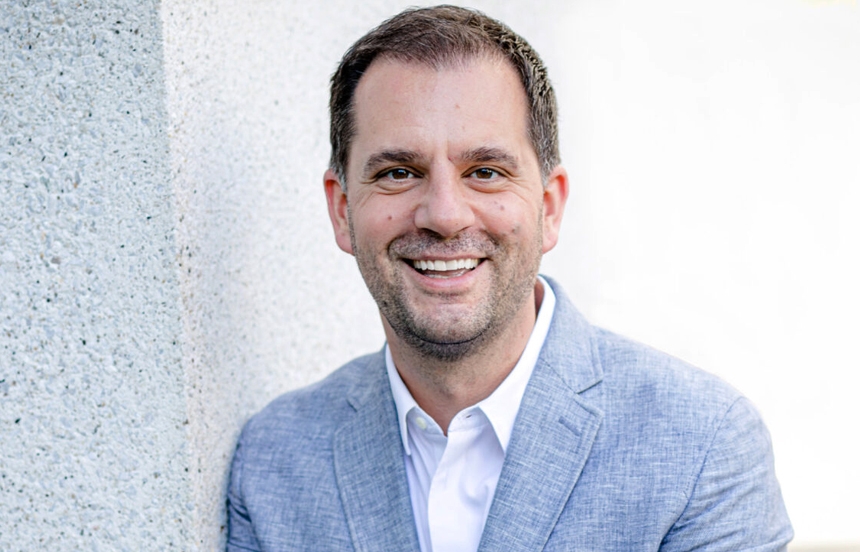 Hannes Heyelmann, a long-time Warner executive who has overseen original content production in Germany for the company for several years, was named EVP and General Manager of Warner Bros. Discovery Germany, Switzerland and Austria in June, and has set his top team soon after Antonio Ruiz revealed his line-up of UK and Ireland executives.

▸ Matthias Heinze will lead distribution and partnerships, which includes content, affiliate and digital sales as well as consumer products, games and franchise management.
▸ Marion Rathmann will lead programming for all FTA and pay entertainment channels and streaming offers, plus local non-scripted productions for the FTA channels and Discovery+.
▸ Susanne Reiter will be responsible for marketing and local creative services of all FTA and pay entertainment channels, plus streaming. She will work in close cooperation with the EMEA streaming marketing team, and will also manage all insights and research activities.
▸ Steffen Schier will be responsible for theatrical distribution.
▸ Markus Spangler will be responsible for ad sales and media planning.
▸ Daniela Allgayer-Koreimann will be in charge of communication and events.
▸ Magdalena Prosteder will be responsible for local cinema productions.
▸ Anke Greifeneder will oversee original production for Warner TV channels and HBO Max. She continues to report to Antony Root, EVP of Original Production EMEA, working closely with Hannes Heyelmann.

“In the past few weeks I have been working on the future strategy for Warner Bros. Discovery in Germany, Switzerland and Austria, including the formation of the management team for our region. I spoke to many executives from the former Discovery and WarnerMedia and was able to gain an insight into the numerous projects, diverse processes, tasks and workflows. I have always been impressed by the commitment, creativity and professionalism of our managers and teams. Today I am pleased to announce the management team who, along with their respective teams, will support me in the successful positioning and future growth of Warner Bros. Discovery in GSA,”  Heyelmann declared.

Alberto Horta, meanwhile, is departing on friendly terms in order to take a new professional path after 15 years with Discovery. “In the last 15 years, which have always been exciting, I have been able to implement numerous projects relevant to the company and to build many long-term strategic partnerships at local and international level. After completing the TELE 5 realignment and the successful launch of the Discovery+ streaming service, I will now be leaving the company to pursue new professional tasks. I would like to expressly thank my great teams in Munich and my international management colleagues for the successful and trusting cooperation,”  Horta commented.

“During his many years of service, Alberto Horta has made a significant contribution to the comprehensive growth and successful strategic development of the Discovery business, especially in the DACH [Germany, Austria, Switzerland] region. With Alberto Horta, an experienced manager is leaving our company, who is not only highly regarded in the entire industry, but whose commitment to diversity and the promotion of young talent was also an important concern. We would like to thank Alberto Horta for what he has achieved and wish him all the best, both personally and professionally,”  Heyelmann added. 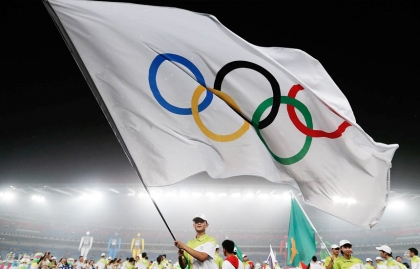 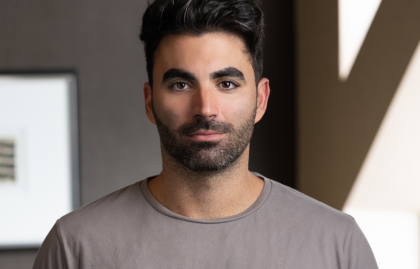 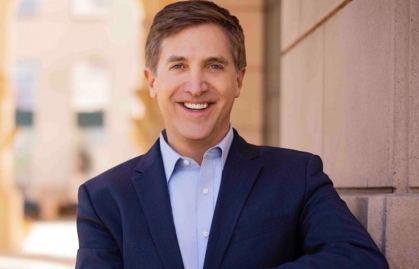